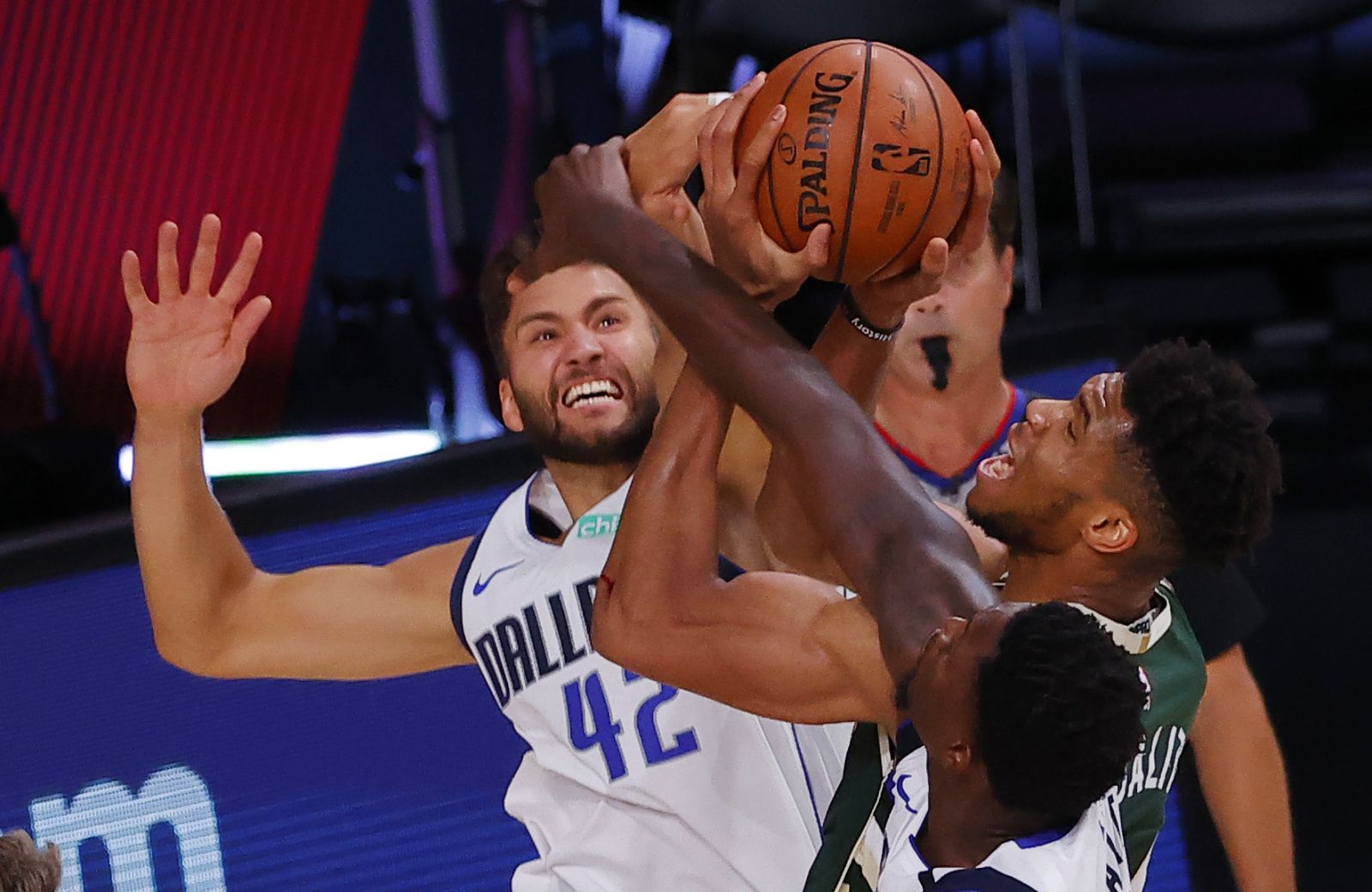 The NBA Regular Season has been underway and this is a tricky window where teams have to recover from slow starts and then there are teams that are losing their way after a solid start. But this is why the season is long and relentless, which paves way for flip-flopping scenarios. In this scenario, the Milwaukee Bucks are going to take on the Dallas Mavericks in a cross-conference battle.

The Bucks enter the fray after defeating the Cavaliers 117:102 as Giannis Antetokounmpo scooped up 38 points and 9 rebounds to continue his extraordinary form. The Bucks have lost five of their last nine games after beginning the season with nine wins and zero losses. Their overall record is 13 wins and five losses but the upcoming schedule opens a big window of opportunity for them to restore the record to the heights they did earlier in the season. The team does need Khris Middleton in full flow as they have been missing that extra wing scorer.

The Bucks got derailed when Jrue Holiday got injured and Giannis had to miss playing time. This derailment has been in focus due to the team’s inability to stitch winning streaks and they haven’t won two in a row for three weeks or so. Giannis has continued to post big numbers but that hasn’t been enough. The Bucks came into the season with high expectations as Jrue Holiday, Giannis, Khris Middleton, Bobby Portis, and Brook Lopez make for an amazing two-way unit. There is no doubt that the team can weave a big winning streak anytime soon.

The Mavs come into this game after losing 100:105 against the Raptors despite a 24 points effort by Luka Doncic. They have now lost three in a row and their Eastern Conference road trip has been to an underwhelming start. They have been awful away from home, winning one and losing six which has sunk them lately. Apart from Doncic, Christian Wood has been the most effective offensive player whereas Spencer Dinwiddie has cooled down a bit after a hot start. To be honest, there is a clear lack of depth on offense when it comes to the Mavs.

Their bench outside of Wood has been lackluster with Tim Hardaway still reeling due to the effects of his injury that has kept him away for a long time. The Forward position is defense-focused and provides a low amount of offense. Thus, the offense pretty much revolves around Doncic, who has had to carry the major weight. The Mavericks do miss Jalen Brunson who made the offense better and now the Mavs have to make offensive adjustments to back up their above-average defense.

The Bucks haven’t done well lately and the same goes for the Mavs. The Bucks however will still enter with an edge on their home floor. The duel between Doncic and Antetokounmpo is going to be headline and I believe Giannis will win this duel by a fair distance. This can also mean that this translates into a Bucks win and this is what I predict here. I see a scoreline of 115:105 scoreline in favor of the Bucks.