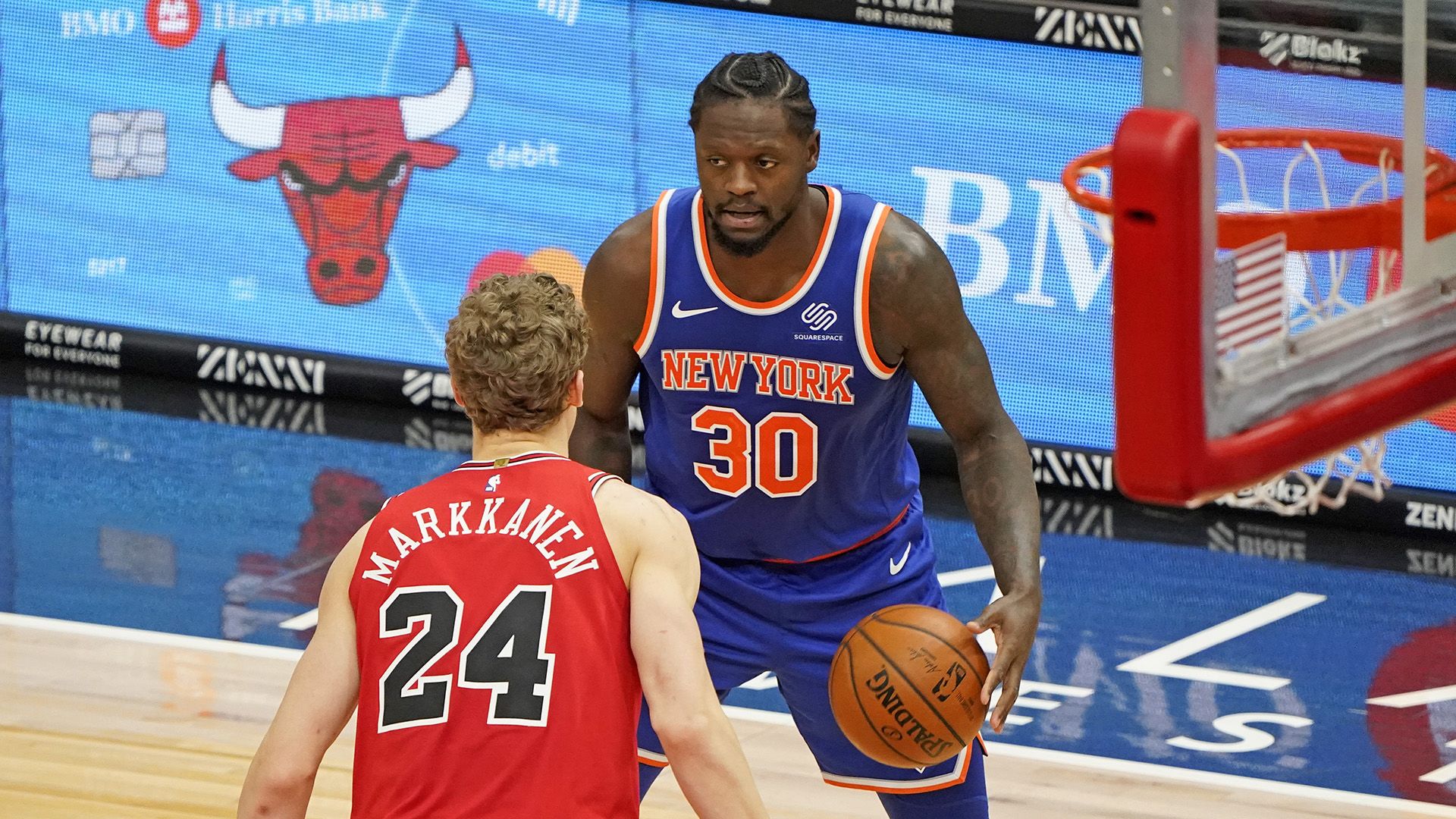 NBA archivists know well the historical rivalry between the two squads that will come face-to-face here. In this game, a buoyant Chicago Bulls face a faltering Knicks squad. Bulls have won 11 out of their 16 games while Knicks are barely hanging on to a winning record, losing to one of the league’s bottom-dwellers in Orlando Magic twice. For a quick look, simply head over to “Notes”.

LaVine, DeRozan, Ball: DeMar DeRozan and Zach LaVine have been superb isolation scorers for the Bulls. Both players combine for around 50-55 points each night on a regular basis and that kind of production also comes late in the game during close games too. LaVine had to work on the offensive end a lot in past years but this season has played with more freedom as the workload is divided. Lonzo Ball brins some superb shooting at the PG position, pinning down 12-18 points on a regular basis. The iso ball is working well for this club and they are reaping huge dividends through two solid scorers.

Satisfactory road trip in the West: The Bulls went 3-2 on their Western Conference road trip, losing a close one to Trailblazers while getting blown out by the league’s best Warriors. However, the team scrapped a 114:108 win against Nuggets and 100:90, 121:103 triumphs overs the Clippers and Lakers respectively. It shows that the team can also win on the road and has been built to overcome pressure situations. They are clicking on both ends of the floor and have been huge in close games too. Alex Caruso has especially brought a lot of hustle and defensive energy for this outfit.

New York Knicks: What is ailing them?

The record is not bad but...: New York is 9-7 right now but still, the winning record has some stains in it. The team has lost to Orlando Magic twice which is surely not what they would have planned and the team doesn’t have the same edge as last season. Their defense is nowhere near good as last year when they held major opponents under 100 but this season they have given away around 107 points on average. What is the reason? The team has not been tight on boards and has not forced a ton of turnovers, being among the bottom ten in both metrics.

Is it a matter of time before things click?: The Knicks are both experienced and have young legs too. The team has been built in the right manner, Randle can score around 20 points or so while the PG to SF players in Walker, Rose, Fournier, Barrett average above 12 points a game. However, RJ Barrett’s rhythm is concerning, after scoring 20 or more in games to start the seaosn, the Forward has shot around 31-32% in the last five games, scoring just an average of 10.2 PPG, he should get out of his shooting slump for it has hurt the Knicks big time. And the result has been that Knicks have not scored more than 106 in the last six games, scoring hundred or less five times in that window.

Based on the current form, the Bulls are a safe bet, they have been better both defensively and offensively than the Knicks and their scorers have done a way better job recently. Knicks have not been at their best so far but they are a superb team away from home and have beaten the Bulls earlier in the season. Still, we bet on the red-hot Bulls to pull through but this looks like a close game.