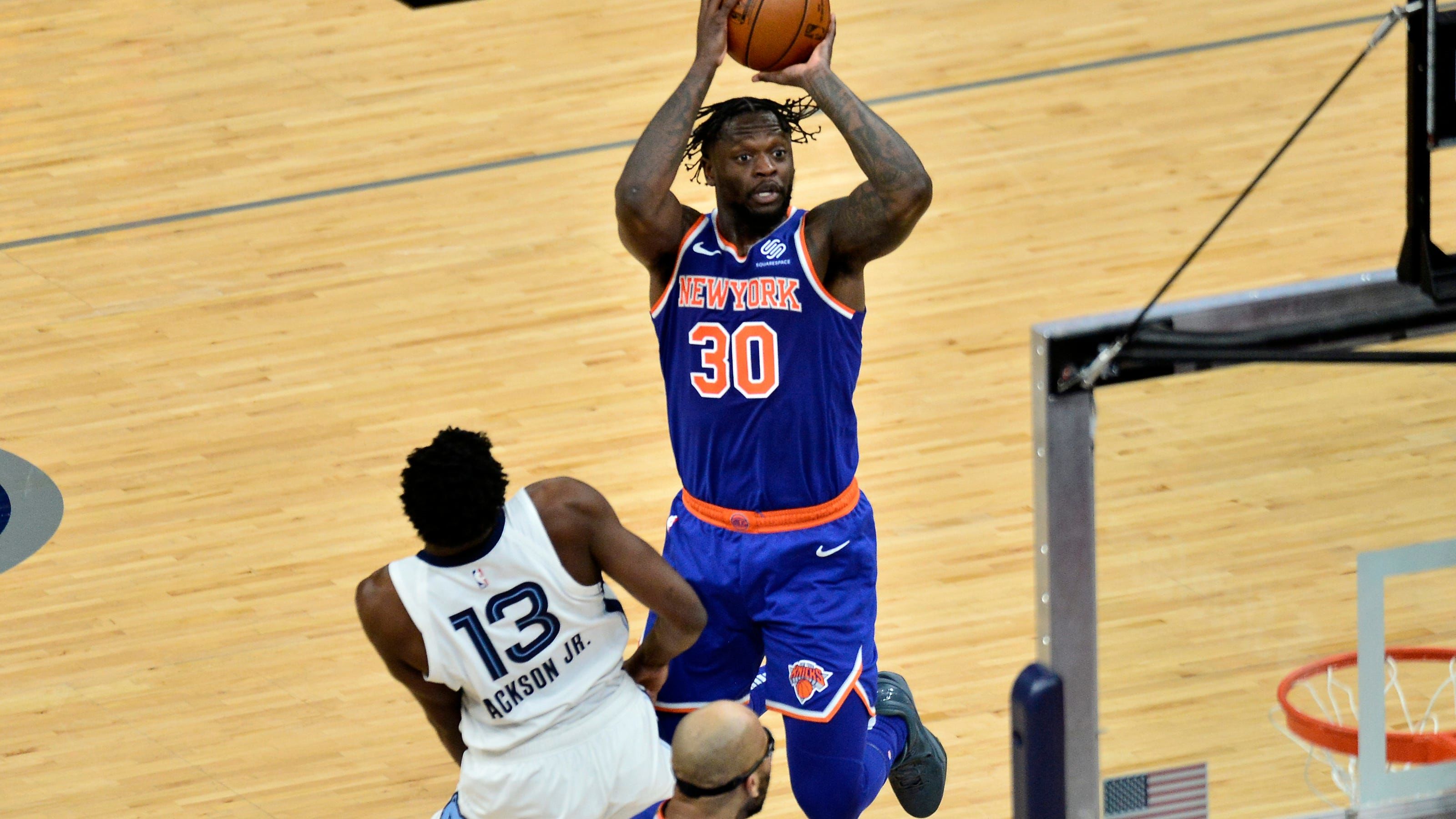 NBA betting is a thrilling affair due to the various results that we see on a daily basis. By various, I mean that you can see obvious favorites losing many times, and well, in a season, where each team plays 82 games, you never know what to expect. Don’t get me wrong though, some teams play at such a level that you know they are the favorites, and well, teams like Suns have shown that they are a safe bet. But you know that NBA betting is more than about outright winners, total, point differential, team props, player props, etc. so many dynamics are involved. Anyway, let us jump into this game between the New York Knicks and the Memphis Grizzlies.

The Knicks have 24 wins and 27 losses, having a tough month of January and continuing to be on the fringes of the Playoffs picture. The team did win the last game but has lost six out of the last eight games, struggling to click on offense, especially against elite defensive units. With the trade deadline nearing, the team may pull off some moves. But as they contemplate the future moves, they have to encounter a resolute Memphis Grizzlies outfit who had a strong January and have the third-best record in the league. They have compiled 35 wins and have just lost 18 games, winning three of the last four games but lost in the last game in the Overtime versus a rising 76ers squad. Memphis has been one of the best offensive teams in the league which is in contrast to the Knicks. Can the Knicks get some rhythm against the tough Grizzlies? For my game total and result prediction, jump to “Expert Betting Tips”.

Knicks’ offense deserts them, Grizzlies continue to leave a mark

During the last Knicks game, Alec Burks and Evan Fournier both had strong outings. Alec scored 21 and Fournier scored 17. Let me tell you something, this has not been the norm for the two guards for this season. Burks especially has shot in the 20-33% range and has misfired on multiple occasions. RJ Barrett as the off-guard has been highly inconsistent too while Julius Randle has been struggling to leave his impact too at times, turning the ball over quite a bit and shooting poorly as well.

The Knicks have struggled on the offensive end throughout the season and their struggles are compounded by the fact that first of all, they play at a slower pace on average than the league then they keep on missing their shots both from the three-point line and inside it. New York has been one of the worst offensive teams in the league and if not for their above-average defense, they would have had a record like Pacers/Spurs. What can the Knicks do from here or will they make some trades?

Memphis is a fairly young team compared to most elite squads in the league and that is what makes this team’s rise special. Most of the core is made up of second to fourth-year players who have figured the NBA system quite early in their careers. This also means that credit is due to the management, coaching staff, and the players themselves whose meticulous approaches have helped the development. The Grizzlies model is a lesson for Franchises like Sacramento Kings who draft high-ranked players but fail to build a winning system. Surely, the Grizzlies are an exception in terms of how their rebuild was short and even their late draftees like Desmond Bane produced enormous results.

Memphis has been tearing apart squads this season and well, in January, they enjoyed a fair bit of success, going on an eleven-game winning streak, and if not for an injury to Desmond Bane, I am sure they would have ended the month of January with not 13 but 15 wins or so. Still, that is a huge return for Memphis who has captured the third position in Western Conference and continues to improve. The Morant-led squad has found spark in two-way Forward Jaren Jackson, sophomore Desmond Bane, Center Steven Adams, role players Williams(rookie), John Konchar, Kyle Anderson, Brandon Clarke, and De’Anthony Melton.

Points Range: Knicks have been one of the worst offensive teams all season long and that is surely fatal against teams of Grizzlies’ caliber. The Knicks have usually figured in the 95-101 range and keep on faltering. On the other hand, the Grizzlies have made it a habit to go past 110 during most games, and their scoring leader Ja Morant has received help from shot-creator Desmond Bane, dynamic scorer Jaren Jackson while the bench has supplied decent offense as well. I think even if the Knicks defense can hold teams around 100 or so, the Grizzlies will not be restricted below 105 here. I see the Knicks going past 100 points mark too. The total points range here is 210-220 with the tendency to be in early 210s than late 210s in my opinion.

Prediction: This is a big game for the Knicks as they will be on a five-game Western Conference road trip after this one and well, the home stretch hasn’t been anything prolific(you know it is bad when your own fans boo you). But again, thinking about it, the Knicks may rather benefit from the change of scenery as the home-court advantage has rather been a disadvantage for them(ah, the good ol’ struggles of a Knicks fan). They face one of the most difficult teams in the league and I think in terms of efficiency and depth both, the Grizzlies can pin down the Knicks. I see the Grizzlies taking this 108:103 and I think the Knicks will lose the way in the fourth quarter especially.