Orlando Magic vs Chicago Bulls: Can Magic put up a fight? 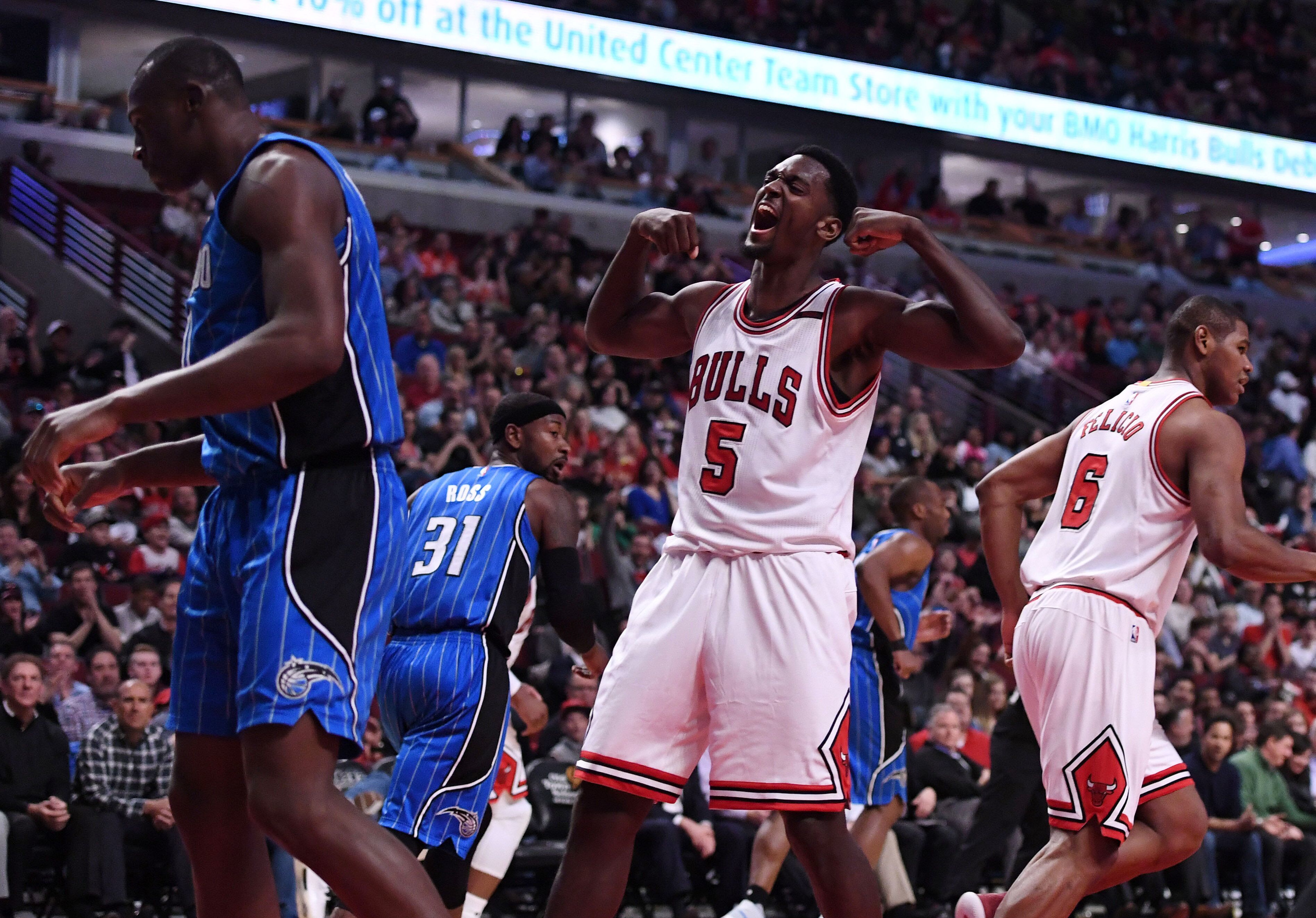 In this inter-conference showdown, the Orlando Magic will host the Chicago Bulls. Magic are having another tough season, having almost four times more losses than wins while Chicago is five wins over the 50% win mark. Can Magic pull off an upset? For quick notes, simply head over to “Notes”.

Chicago Bulls: Defense can be better

Iso specialists: Bulls offer two scorers in DeRozan and LaVine who can combine for 50-55 points on a regular basis playing the one-on-one type of ball. Meanwhile, Lonzo helps stretch the floor with his long-range shooting and Vucevic is also a 10-15 points accumulator in the middle. For the Bulls, generating offense is not a big hassle and that is why this outfit can score in bunches.

Defense is a little susceptible: Bulls allowed a sub-par offensive team like Rockets to lay on 118 points them in the last game. Chicago sometimes allows teams to score easy baskets and that is something that will need a bit of foxing during this long season. One of the reasons for this lax defense has been the absence of Patrick Williams whose length and dynamic style helps the team both in the paint and on the perimeter.

Orlando Magic: Too young and injury-riddled

Lack of experience hurts: With Franz Wagner and Jalen Suggs in their first season, Cole Anthony in his second, and Mo Bamba and Wendell Carter also not experienced players, the Magic is one of the youngest squads in the league. The team is rebuilding and there is simply neither the bench depth nor the veteran presence to bail the team out during crunch moments.

There is promise: The youngsters have shown promise. Cole is averaging around 20 a game. Franz has had some games with 15 points or more while Jalen has also shown some promise. Mo Bamba has had some double-doubles while Wendell Carter Jr. needs just a bit of polishing. The young core needs more time in the middle to develop and it is a great opportunity for them to utilize the rebuilding nature of the franchise to build their careers. With injuries to Isaac, Fultz, Carter Williams, and Moore, there are many minutes for the young uns.

Points Range: Bulls can score a ton of points while Magic is vulnerable at the defensive end. Bulls will be disappointed to have a third poor game in a row and will look to win this by a big margin. Let us take some metrics into the account here, the Bulls can score 105-115 regularly while Magic has had their hands full scoring-wise and has scored under 100 quite a lot. The points range here seem to be 200-215.

Prediction: Yes, Bulls have played some terrible basketball in the last two games and lost to the lowly Rockets but still, they have the clear edge in this contest. We predict will put behind their struggles in the last game and come through in this game.