Orlando Magic vs Cleveland Cavaliers: Cavaliers should get the win here 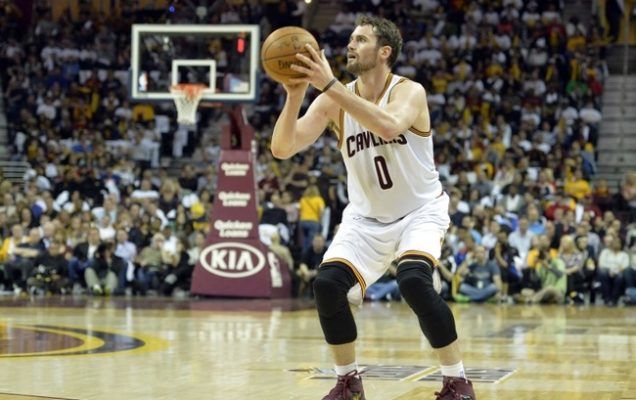 The NBA Eastern Conference has seen a huge rankings turnaround in just a few weeks and now just a few games remaining. Cleveland Cavaliers have certainly fallen off the radar and although they remain in the Play-in tournament with 43 wins and 36 losses, their form has been way off. Talking about form being off, this has been pretty much the case for Magic all season long.

The season has gone on as expected from the Magic. The team is tied for the worst record with the Rockets, with mere 20 wins and a humungous 59 losses. Magic is on a six-game losing streak, again, not surprising that losing streaks have been the norm for the team. This is understandable from the team that has two rookies, a sophomore, and two other youngsters in the lineup. Wendell Carter Jr. has to be the pick among all players because of his brilliant defense, elite rebounding, and also highly improved offensive game. Apart from him, wing Franz Wagner has shown the promise to be an All-Around Star. However, guards Jalen Suggs and Cole Anthony will need to up their shooting percentages next season. The offseason will be huge for the Magic to land a young talent or acquire someone who can elevate the team.

The Cavaliers have lost six out of their last eight games and things have looked bleak since the departure of Jarrett Allen. After being stationed as a fifth and then the sixth-ranked team for many weeks, the team has fallen to the seventh rank, which means the team will have to go through a Play-in tournament, and honestly, all the squads below them in Hawks, Hornets, and Nets look better as of now. Another reason for the fall in the ranking has been the rise of the Toronto Raptors, a team that has been much better than the Cavs during the second half of the season. The other major reason for the current fall has been the absence of rookie Evan Mobley and opposition’s Centers can dominate the Cavaliers these days. The fall in defense has been alarming while the offense has been an uphill climb since the beginning of the season despite Darius Garland doing a great job of running the show. Can the Cavs end on a three-game winning streak?

Points Range: The Magic has been one of the most struggling offensive units all season long and their shooting percentage has been way off. The offensive effort has been much better with Wendell Carter Jr. in the fray but without him, not only the offensive but the defensive effort also falls apart. The Cavaliers were an elite defense in the first half of the season but have struggled way too much on that end, especially since Jarrett Allen has been out. The Cavaliers' offense is also struggling at times even if Darius Garland is collecting elite numbers. However, despite their struggles on both ends, the Cavaliers will have an advantage over the Magic. I believe the total points range here is 210-220.

Prediction: The Cavaliers have not been inspiring on either side of the floor these days but still, they have been much better than the Magic for most parts. The Magic is on a three-game losing streak and may end up resting their key players, considering that the season is pretty much done. The Cavaliers have more shot creators than the Magic and I see them winning 118:100.