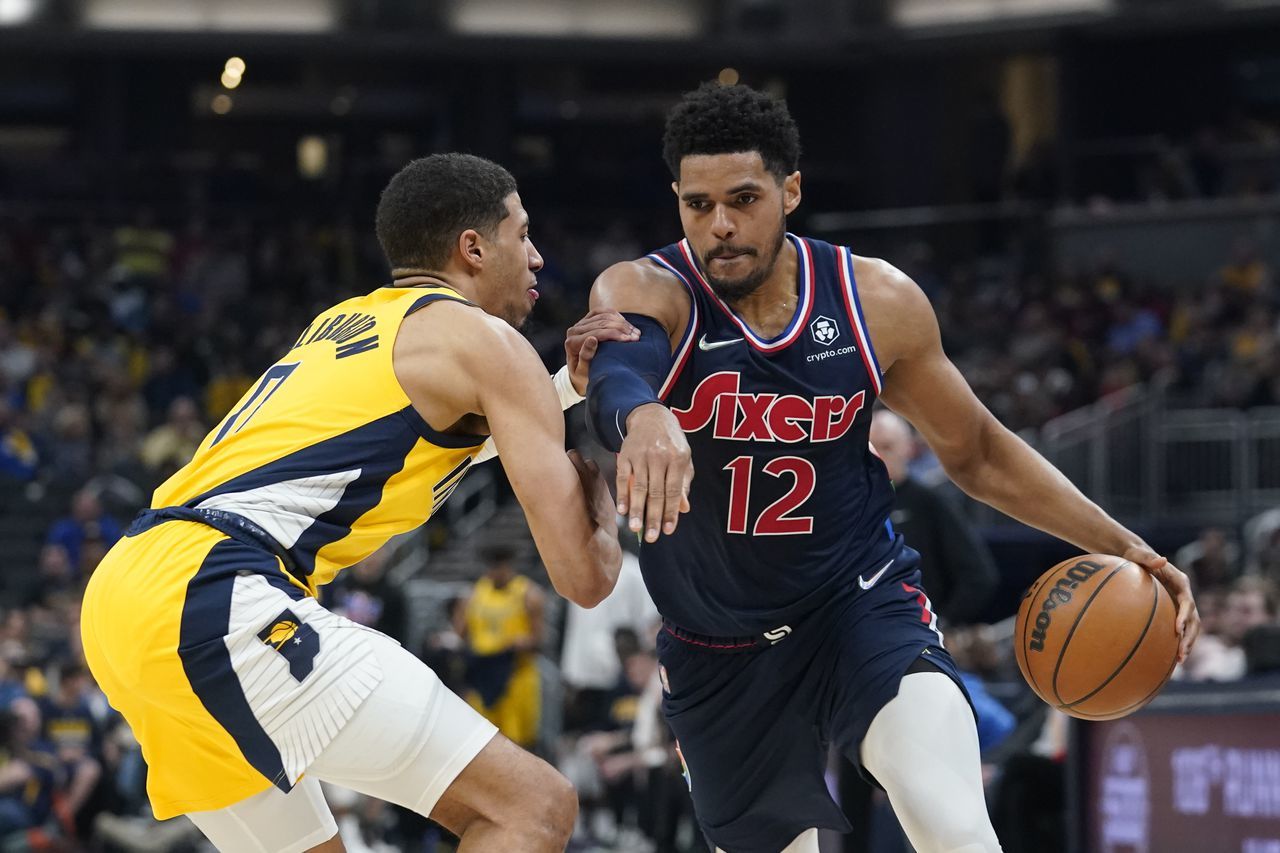 Just a couple of days of action remain in the NBA Regular Season and soon we will hit the Playoffs button, an arena where things only get more intense. But before that, some teams have a couple of games too and then teams will conclude the season on the last day of the season as we will see all the 30 teams in the action. And in the second-last game for both teams in the Regular Season, the Philadelphia 76ers will host the Indiana Pacers. The 76ers are in the fourth place with 49 wins and 31 losses while the Indiana Pacers have long been eliminated from the Playoffs contention.

The 76ers have some issues to sort

The 76ers have been lacking bench depth throughout the season and if not for the play of Joel Embiid, they would barely be a Playoffs team. Joel has made case for an MVP award and his high-octane play on both ends has been decisive for the team to eke out wins especially away from home. However, James Harden has struggled a bit in terms of shooting but he has continued to be an effective playmaker, and the 76ers fans will believe he will figure out the shooting woes during the Playoffs.

Tyrese Maxey has been a huge contributor as the other scoring Guard and he has shown the ability to play off-the-ball too. Tobias Harris’ numbers are down since Harden’s arrival but he provides stability as the fourth-best scorer and also as the rebounder who can battle it out on the defensive end. Danny Green and Matisse Thybulle will be huge in the Playoffs as defenders and it will be interesting how they respond offensively. If the 76ers face the Raptors in the first round(if Philly finishes at fourth rank), then they will have their work cut out.

The Pacers season lost the fizz early on only when the team lost a bunch of close games and were unable to fend off squads late in the game, especially on the defensive end. Due to that, the team looked to develop the future and traded away Domantas Sabonis, earlier team’s leading rebounder and a high-yielding scorer along with Justin Holiday and Jeremy Lamb to acquire Tyrese Haliburton and Buddy Hield. A trade that actually was a great one for the team.

Haliburton has been supplying high-quality playmaking while Buddy Hield has showcased all-around skills while being a high-quality scorer. The team can have a strong Guard rotation next season with Malcolm Brogdon, Chris Duarte, Hield, and Haliburton, which means they can deploy four ball-handlers while having a strong bench. The team will need a two-way wing and a strong big Forward alongside Myles Turner to be more effective next season.

Points Range: While the Pacers have been a terrible defensive team, their offense has been clicking thanks to their deep guard depth and Haliburton running the Point position. On the other hand, the 76ers are a strong two-way team and squads like the Pacers can see them blitz a bunch of runs early in the game. The Pacers don’t have the length or defensive tightness to deal with Embiid who did drop 45 points in the last meeting between the two teams and it will not be a surprise if does so again. The 76ers will want James Harden to get back in rhythm before the Playoffs and I do believe he will sort out his woes. I see a total points range of 230-240.

Prediction: The last time these two met a few days ago, the 76ers won 131:122 which wasn’t a surprising result at all. However, I see a more tight performance on the defensive end by the 76ers in this game and them even garnering a bigger win. I believe the 76ers will win this game 128:110.