Philadelphia 76ers vs Utah Jazz: Jazz has a golden chance to improve their record 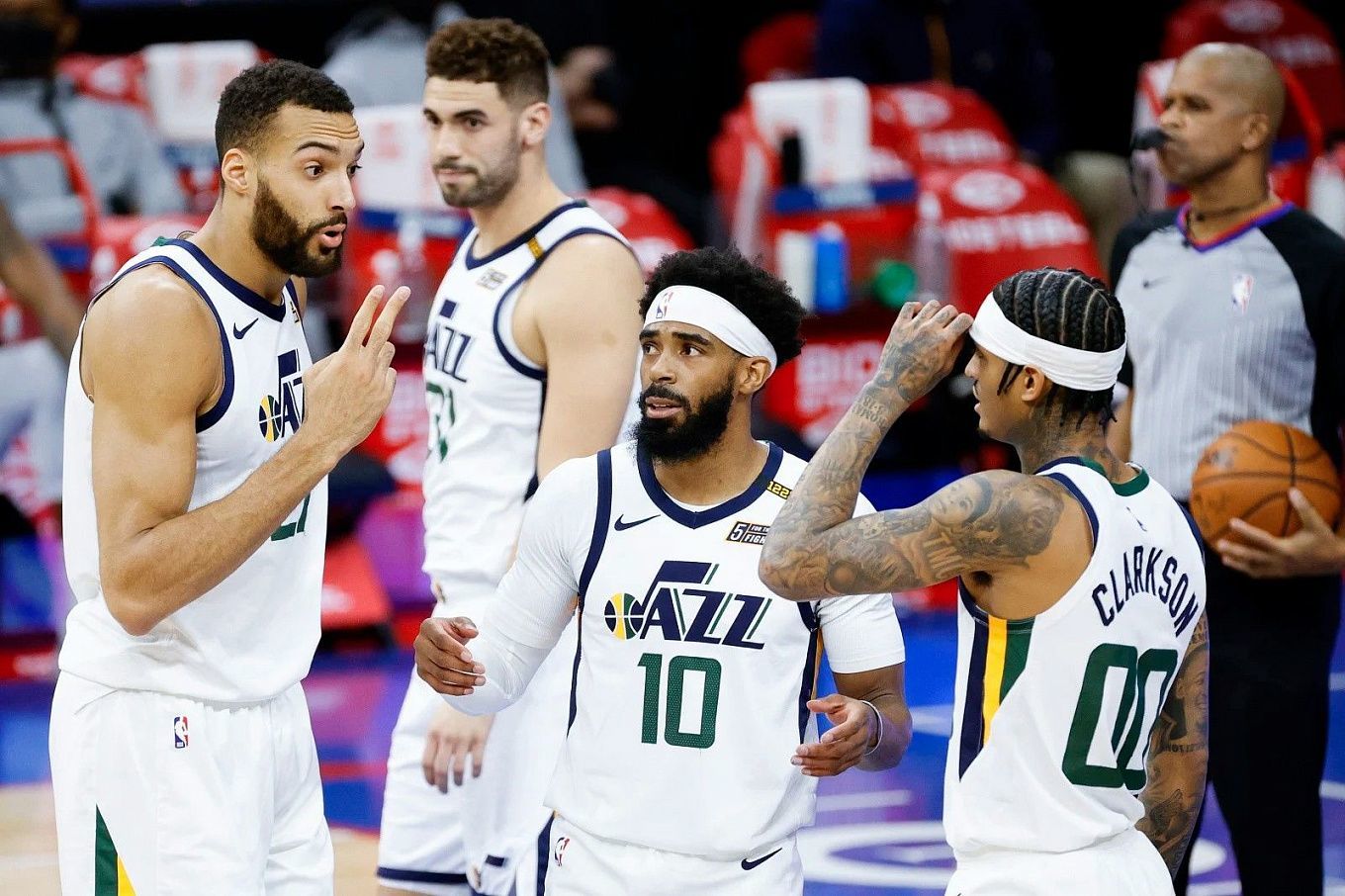 With Eastern Conference getting deep, the Western Conference will receive more challenges from the teams out there. In this game, a COVID-19 struck Philadelphia 76ers team fight it out against recently struggling Utah Jazz. Can the Jazz take advantage of a depleted Philly team? For quick notes, simply head over to “Expert Betting Tips”.

Philadelphia 76ers: Can you fault them?

76ers are struggling with multiple injuries and are unable to close out games in absence of Embiid who gives them around 20 points on most nights. The team has lost four straight and it is clear that Joel Embiid’s presence on the defensive end is also missing. Drummond is clamping on boards at an elite clip, with around 15 in many games but the offensive and defensive energy of Joel is missing big-time. Tobias Harris and Maxey have scored 30 or more in some games recently but the team needs Joel more than anything.

Can you blame the team for defensive issues?

With their two defensive stalwarts in Mattias Thybulle and Embiid out, the team has given 115-118 points in the last three games. The offense isn’t much of a problem since the team has scored 109-113 points in the last three losses. Maxey, Harris, and Curry are all high-clip scorers while Korkmaz and Milton can also lift the load off the bench but the team needs its ace in Embiid back, it can’t be stressed enough.

Utah Jazz: In a slump recently

The core is the same as last season

The Jazz began with 7 wins and 1 loss but has uncharacteristically lost four of its last five games. What is the reason? Again, an uncharacteristic lapse on the defensive end and the inability to close out games. Gobert continues to average more than 15 rebounds per game but the team has faltered in crucial phases. Utah has given 107-118 points in their losses and two of those games involved teams that are below a 50% win record. It is highly likely that this is not going to be the template for the season.

Despite struggles, the core is solid.

Utah Jazz has a solid lineup. Donovan Mitchell averages around 25 PPG while Jordan Clarkson, Bojan Bogdanovic, Mike Conley, and Rudy Gobert all can score in double figures. Ingles bring defensive and playmaking abilities off the bench while Royce O’Neale provides hustle at the Forward position. With such a deep team and after having the best record during the 2020-21 season hovering around a similar core, you’d think Utah can figure their way out soon.

Jazz has a higher chance of notching a win because they are a healthier team here. Both teams have faced a tough period recently but for Utah, there is no excuse since they play with a healthier roster. What will it take for the Jazz to turn the season around after a hot start and a cold spell recently?