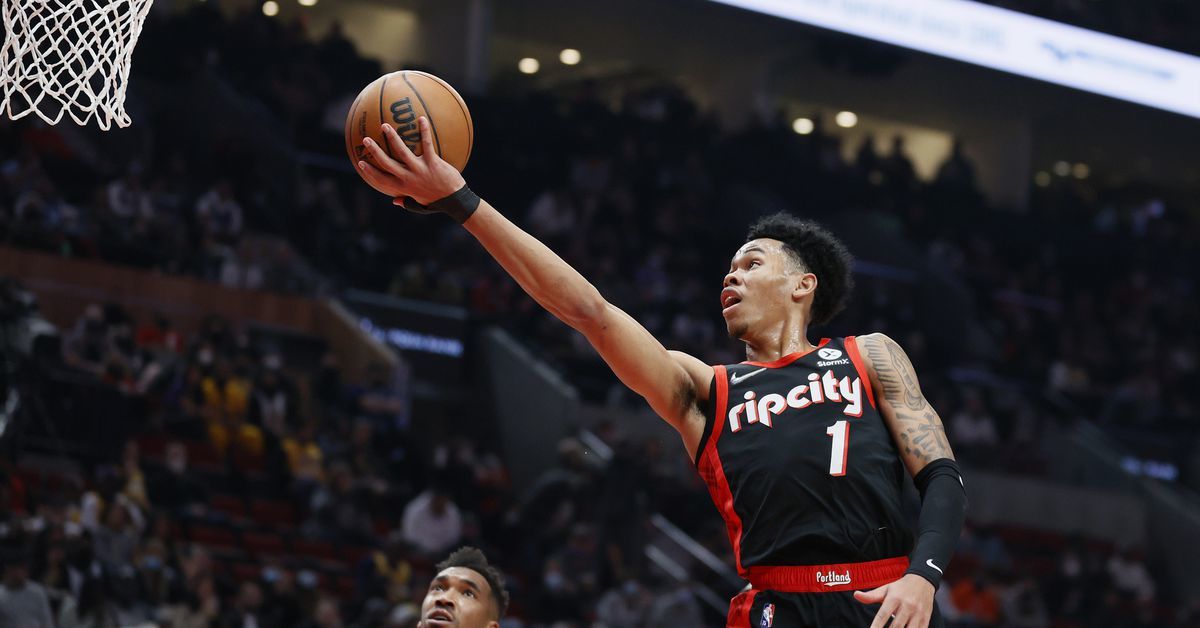 NBA Playoffs are just at our doorsteps and sure the drama will heat up while the intensity will pick up as much as closer to the Playoffs we will get. The window before the Playoffs is no less important than Playoffs as we will finally be able to evaluate which team has the chance to finish where. That is why if some teams hit the winning streak right now, they can still cover some ground as the race in the Eastern Conference for the top still remains wide open. In the West, the top-three have some separation from the rest of the pack but a wild run can overturn the scenario. And talking about the West, in this game two of the Western Conference squads in Phoenix Suns and the Portland Trail Blazers will take on one another.

The Phoenix Suns have had the best record in the league for almost 90% of the season by now. They are just one win away from garnering 50 victories. However, an injury to Chris Paul can mean that the team has to make up for the most wins in the Regular Season without him. Still, they have a more than decent separation from the second and third ranked teams in Warriors and the Grizzlies. On the other hand, the Portland Trail Blazers are at the eleventh position, tied with the New Orleans Pelicans and they have slipped from their earlier ranking due to an injury to their premier Center Jusuf Nurkic. The Trail Blazers just have too many injuries to deal with the tough schedule came at an undesirable timing. Can they pip the Suns here or will the Suns be the first one to get to 50 wins this season? To know my player-based statistics prediction, go to “Player Performance Prediction”. For my game total and result prediction, slide over to “Expert Betting Tips”.

Top of the league versus a slipping squad

Can Suns maintain the top spot without Paul?

Chris Paul transformed the Suns into a championship-level team last season and his playmaking, late-game scoring plus his experience combined to make the team a highly productive unit. His pairing with Booker gave the Suns one of the best backcourts in the league and his presence opens up open shooting lanes for the teammates on a regular basis. And without him, the high-efficient, low-turnover ratio was maintained through and through. However, his absence has surely brought ruptures to the current setting, but still, the Suns have built significant advantages to afford a few losses.

They are still way ahead of the rest of the 29 teams and catching up to them will need something special from the Warriors and Grizzlies in the Western Conference. This is surely a situation where the team can be a bit vulnerable, however, if they can garner around 60% of wins from here on, they can still finish on the top. With Booker at the helm, the team is surely going to get quality scoring, Bridges, Johnson, Crowder, and Ayton can also get the job more often than not but yes, the Suns bench can be thinned down with Johnson at the starting spot. How will the Suns fare from here.

The Trail Blazers sparked a four-game winning streak when they acquired Hart but one of the main reasons why they were able to pip some high-level teams was the presence of Nurkic. With him out of the picture, the rebounding has taken a huge hit and the inside scoring has virtually disappeared. The screen-and-roll action is also missing and the Trail Blazers have been too depleted to even be a competitive squad compared to the rest of the league lately. And their tough schedule has done them no favours and after facing the league’s best Suns, they will face the offensive juggernaut Timberwolves twice and then the fourth-best team in the West in the Jazz. Phew, they have had one of the toughest schedule in the league undoubtedly.

However, there are some silver linings. Anfernee Simons has become a high-yielding one-guard and has taken over the team with his brilliant all-around scoring capabilities and serviceabale playmaking. Once Lillard returns, a three-guard lineup of Hart, Lillard, and Simosn will have playmaking, shooting, and driving options. Winslow has done well at the big-Forward position while Bledsoe can give decent production off the bench as well. But as of now, Nurkic and Lillard remain out for at least another month and well, the Trail Blazers can slide way behind as teams like Pelicans and Spurs can acquire a better record. It seems as if Portland will miss out of the Play-in spot at this point.

Points Range: Since Nurkic’s injury, the Trail Blazers have been one of the worst offensive squads in the league and even their defense has taken a hit. There is no doubt that three of their main-five players are from deep bench and the team has jut run out of shotcreators. On the other hand, even with the absence of Chris Paul, the team is blessed with Booker, Bridges, Ayton, and Johnson, and with Booker able to score high number of points regularly, the lanes will be open for others. I see the Trail Blazers scoring in 97-102 range here while the Suns going past 120. The total points range seems to be 220-230.

Prediction: It doesn’t take a genius to figure out that the Suns have an overwhelming edge in this game. They have a strong guard-wing-middle rotation and they can get it done on both ends of the floor. As it looks, the Trail Blazers seems to stand no chance against the Suns and I see Phoenix winning here 122:100.