Portland Trail Blazers vs Chicago Bulls: Bulls can give a lot of trouble 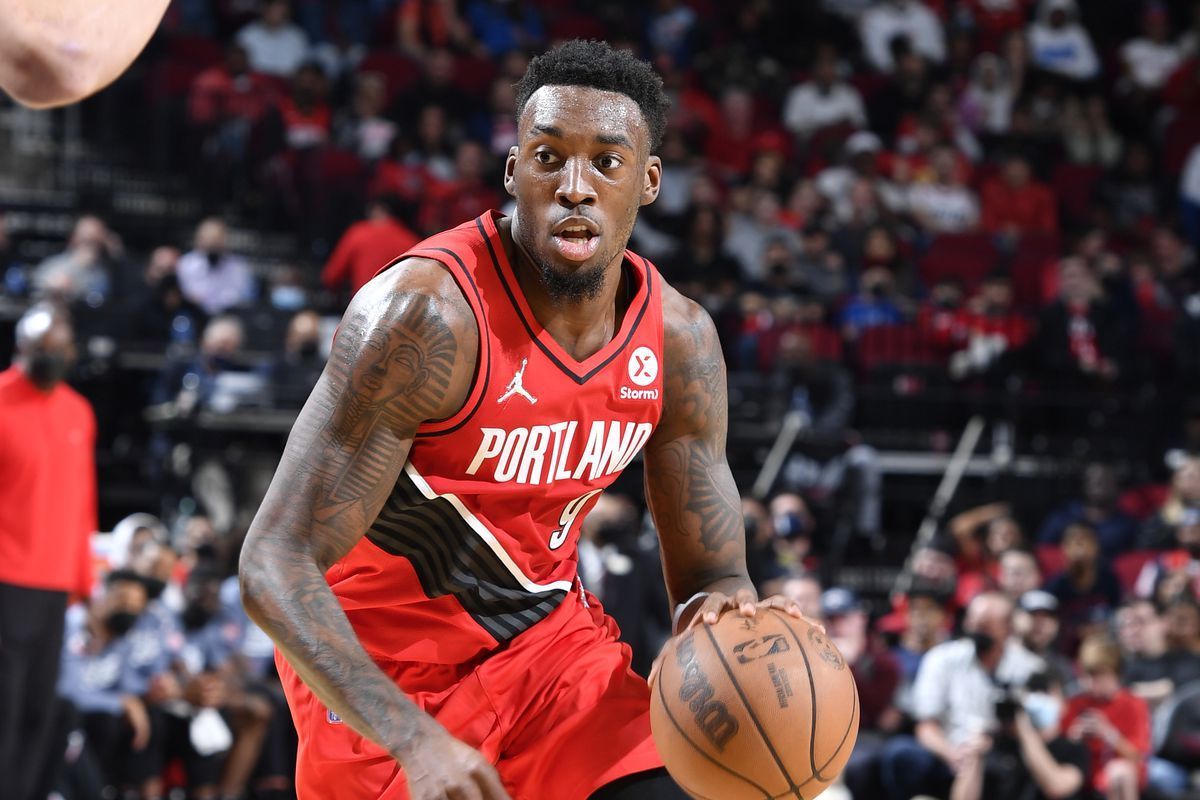 A down-and-out Portland Trail Blazers squad host the Chicago Bulls who are in prime form right now. Portland has a losing record right while the Bulls have had the best start of the season in some years now as LaVine and DeRozan-led team is steamrolling opponents. For quick notes, simply head over to “Expert Betting Tips”.

Trailblazers have been known for having a sub-par defense for years now. The perimeter defense struggles and the inside defense is also a no-show at times too. Portland especially struggles against 50%+ win squads but sometimes even the low-rated teams have fun against them. They have allowed 113, 124, 119, 117 points in their last four of the five games, and they have lost three of those games against teams with winning records. Teams shoot around 38% from three against them, which places them in the bottom four in that regard, again, the perimeter defense is an issue

Even the offense disappears

Trailblazers are eleventh best in Points Per Game, stationed at around 109 PPG but that is not enough for a team that allows around the same number of points, which is among the bottom ten. The trouble is that their All-Star level guards Damian Lillard and CJ McCollum have shot below 40% at times and even Nurkic in the middle has been in a slump recently, not able to breach even double-figures mark at times. However, Portland by no means is terrible at offense, it is just that their defense makes the overall picture look much worse.

The two main scorers in DeRozan and LaVine are scoring around 25 points per game, which means that the team is getting a wonderful supply of points. The Bulls score around 108 points per game and are shooting a sturdy 37% from three. The team also has a long-range bomber in Lonzo Ball so the PG-SF spot can provide high-quality shooting and scoring. The Forward-Center spot appears a tad thin offensively especially with the absence of Nikola Vucevic.

Bulls allow just around 102.5 PPG which makes them top-five in that regard and it is clear that they are one of the best defensive teams in the league. Chicago held an on-song Clippers offense to mere 90 points, Lakers to 103, indicating that the team is clicking on all cylinders. With Caruso, Ball, LaVine hogging the perimeter, the team has a wealth of tough defensive players and the team forces around 15.5 Turnovers, making them top-ten in that regard.

It is clear that the Chicago Bulls have fared better than the Trail Blazers this season and that Portland has a host of issues to sort out to reclaim a winning record. Chicago’s guards have been generating higher quality offense than the Trailblazers’ guard and a vulnerability on defense can hurt the Portland squad. We give the Bulls an edge in this match-up but do always watch out for Dame Time.