Portland Trail Blazers vs Phoenix Suns: Potential for a high-scorer 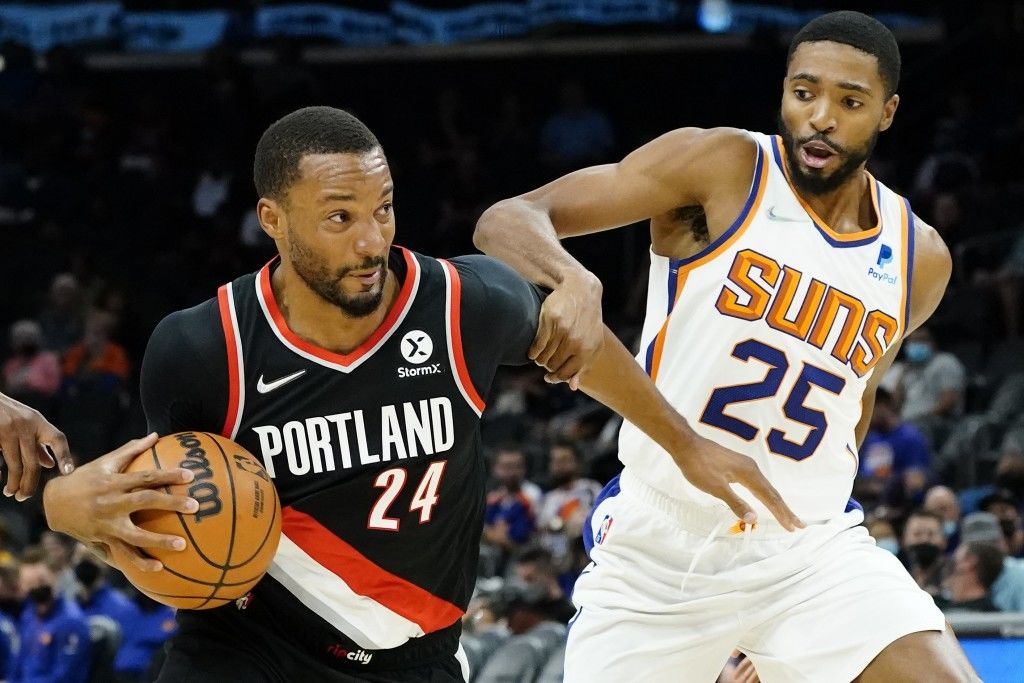 NBA betting can throw you off at times, especially in a COVID-19 and injury-ridden season. The postponement of the Detroit-Chicago clash signifies how many troubles there are for a team to deal with. It does turn things sour but also becomes an opportunity to see what will be changes to the overall scoring, playing style, and how it will impact the “Total” or who will garner more wins. I think about what this game means in my eyes as the Portland Trail Blazers welcome Phoenix Suns. Portland is struggling right now and has not won in December yet while Suns just have five losses and have won 22 games. Can Portland get the good ol’ Dame time back to rack up points? For a quick overview, head to the “Notes'' section and for “total”discussion, visit the “Expert Betting Tips”.

Portland’s campaign has lost its way completely this month. The team is yet to win in December and when CJ and Lillard went out, the team had trouble even getting close to 100 points. The defense of this team has largely been underwhelming and they routinely allow 110-120 points, which is why it is even more important to generate offense on a regular basis. With Lillard back, things will obviously improve as the team will have a playmaker and a go-to option but still, the defense will need to step up at some points. The Portland squad is in a huge need for some lift. Yes, Simons had 26 points in the last game and Powell can score but Nurkic’s production has been hit recently because his points are down.

The Suns have seen a decrease in the points range recently. Earlier, the team was scoring in the 110-120 range but recently they have also folded under 100 points a couple of times. Actually, the first major adjustment came when Devin Booker went down with an injury while he was posting 30+ points regularly. Since then the offense has been carried by different players during different games. Still the Phoenix team has shown a lot of fight and despite losing Booker, have more games than they lost, which is commendable after losing your primary scorer. When Ayton went down, the team lost its balance as he plays great defense and while McGee is a superb paint scorer, Ayton’s all-around toolkit is advanced. That is why Booker and Ayton are key parts of the Suns’ system. Overall, the Phoenix team is still sturdy, the unit can restrict teams under 100 time and time and with Shamet, Paul, Payne, Cameron Johnson, Suns still have a more than decent offensive guard depth with two talented two-way wins in Bridges and Crowder, while the paint scoring remains relevant with two quality Centers.

Points Range: If Damian is fit for the game, the Trail Blazers can get its former scoring edge back but what about the defense? Defense is a bigger problem for Portland than Phoenix. Trail Blazers started Larry Nance Jr. in the last game and played a three-Forward, one guard, and Center lineup, what does this signify? Length defensively? Trail Blazers allowed 116 against Timber Wolves even with this lineup starting. Mind you, even Booker and Ayton less Suns are a better offensive team than the Timberwolves. I think this can be a high-scoring game with a points range of 220-235.

Prediction: Portland can snag one here if the team capitalizes on the defense a bit more than usual. Suns can be found vulnerable during early periods of the game and Portland playing at home, can display more focus. I give 55% chance to Phoenix, meaning I still five the Trail Blazers a chance to put a dent. I predict a scoreline of 115:109.