Sacramento Kings vs Brooklyn Nets: Kings have lost seven in a row, Nets on a five-game losing streak 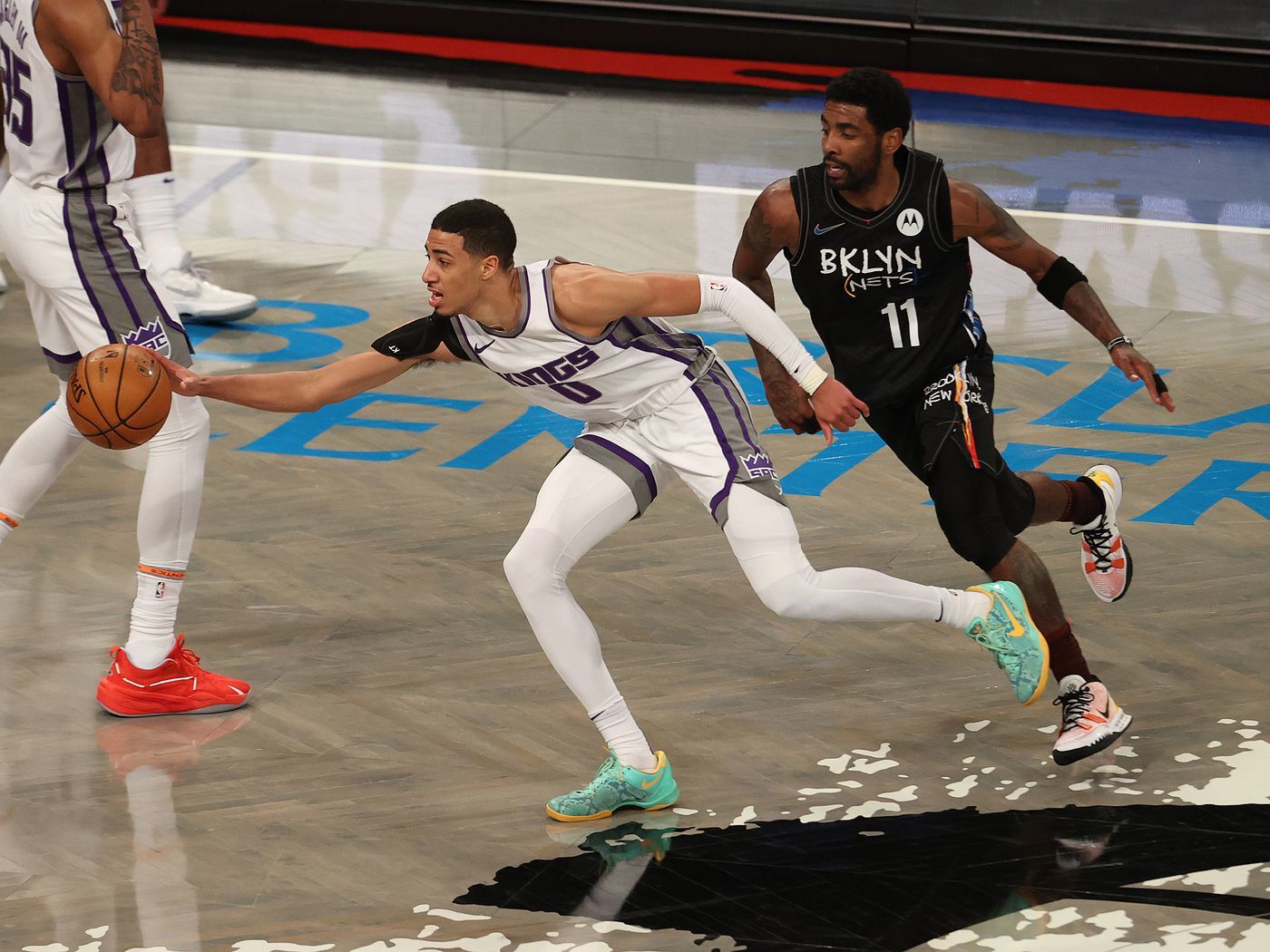 The NBA midseason window is reaching its conclusion. What is the next step now? Well, first there will be a trade deadline that usually brings a storm of changes and the winds of change can transform the way many teams perform as well. This is a crucial phase for the NBA Universe as there are many players looking for a change of scenery and even many teams that also look to bring in units that can fill in some gaps. And well, the two teams who will meet here in Sacramento Kings and Brooklyn Nets may also make some trades to fill crevices.

Well, the Kings continue to be a losing squad in this league and for some reason, instead of getting better, they have fallen off the radar each month. They have just 18 wins and have bundled up 34 losses, currently on a seven-game losing streak, indicating that they are one of the most struggling teams in the league. On the other hand, the Brooklyn Nets have compiled 29 wins and 21 losses, and after being at the top of the Eastern Conference Standings as late as mid-December, the team has fallen to sixth place in the Conference. The change of fortunes has been synonymous with the absence of Kevin Durant, without whom, the team has collapsed on the defensive end time and time again. The Nets are on a five-game losing streak right now and even the power-packed duo of Harden and Irving have been unable to fetch the desired results. Who will end their long losing streak, the Nets or the Kings? For my game total and result prediction, go to “Expert Betting Tips”.

Kings keep slumping, Nets have been lost without Durant

Kings have been married to lack of wins

The fact that the Sacramento Kings have not made the Playoffs for 15 seasons and counting can lead one to believe that they are unlucky. But does that explanation suffice? I doubt. I think there are management issues with the team and the team doesn’t stick with either the same core or coaches for long. The Kings have not won even 50% of their games in a single season since the 2005-2006 season and it seems like the Franchise has lost semblance ever since Chris Webber left it. How long will this go on? How long will the Kings fans suffer?

The Kings won just three games in January while losing twelve games, a window that Kings are familiar with for a long time. Now, the team will look for another draft pick and then another reset. The Kings brought in Davion Mitchell during the Draft but they have been unable to figure out rotations so deep into the season. Buddy Hield has been off his game for sure, and recently, he has shot below 30% during most of his games and the move to bring him off the bench hasn’t worked out. With Fox gone for some games, the Kings have lost all semblance on both ends and perhaps they will build around Tyrese Haliburton, and perhaps, well, I don’t know field more draft picks. This is the Kings we are talking about.

Nets are struggling without Durant

Brooklyn Nets have lost the plot ever since Kevin Durant has been gone and well, not only their defense but the overall team chemistry has been in jeopardy since he has gone. The Nets have won most of their games without Kevin Durant and that is not a surprise since not only does he supply scoring, playmaking, he is also a top-notch rebounder and defense. James Harden has had some trouble shooting-wise and alternates decent shooting nights with sub-30% nights and he surely has had his trouble scoring-wise and also commits a lot of turnovers.

Kyrie Irving has played well offensively, scoring 25+ and that too on a high percentage. The high-quality guard has been keeping the offensive effort afloat but it hasn’t been enough. With LaMarcus Aldridge also gone, the team lacks physicality inside and the team keeps on shuffling their lineups. There is still no clarity over roles and the regular rotations have been all over the place. This is why the current lineup has been struggling because they have not had the experience of playing together for a long time. It is clear that the Nets need Durant back sooner than later or their struggles will only mount up in an Eastern Conference that has become deeper than last season.

Points Range: The Kings offense has struggled without Fox as Hield has misfired and the bench depth has been hurt with the absence of Terance Davis. This is why the team which was scoring 120+ with Fox in, has fallen off during the last week of January, scoring 105 or below during the last four games. On the other hand, the Nets offense has done well even without Durant as the lineup that has Kyrie and Harden can dip in 108 or more on ar regular basis. Defensively, both teams have been rather abysmal, giving up 116+ points on a regular basis especially against strong offensive units. Here, I think both teams will score at least 108. I believe the total points range here is 220-230.

Prediction: Kings have lost seven in a row and you’d think that if Harden and Irving play then the Nets will have an edge. However, the Nets played a tough game against the Suns the last night and will play a second game on the second night. I think that will surely hurt the Nets. There is one other dynamic, De’Aaron Fox is questionable for the Kings and they really need him back to be a more effective unit, which surely is the decisive factor here. However, I see Buddy Hield putting his shooting struggles aside, while Haliburton and Barnes coming through with 20+ points games as well. I believe the Kings will take this game 114:108 to snap their losing streak.