Sacramento Kings vs Houston Rockets: Two of the worst defenses in the league 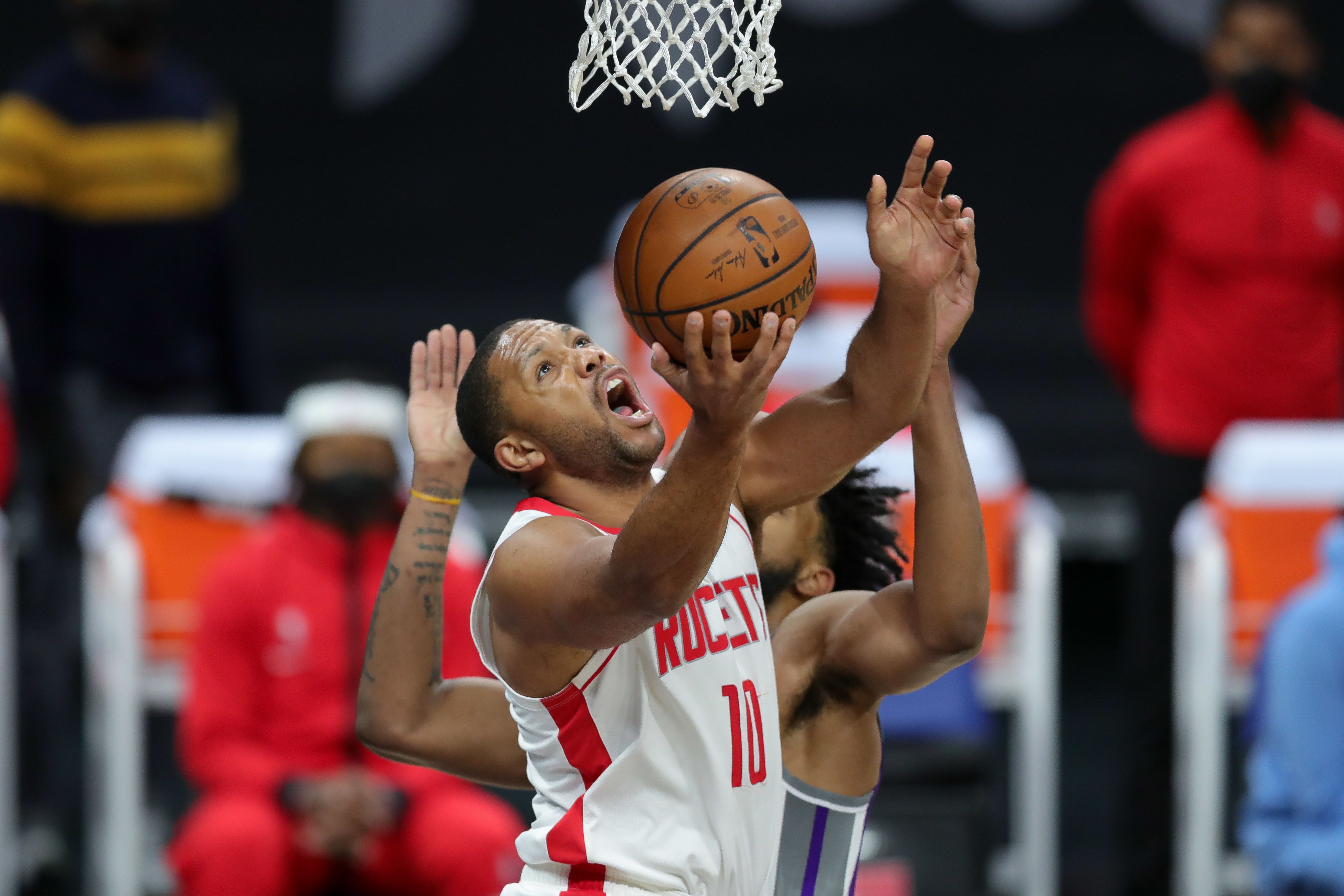 With the NBA heading towards midseason, some teams have indicated that they can unload some of their main players and are going to hover in the losing territory mostly. And well, these teams start slow, get no rhythm and keep getting run over by opponents. These teams are mostly struggling on the defensive end and the offense is not consistent enough to pull through during most contests. And two of those teams, the Sacramento Kings and Houston Rockets will clash here in a Western Conference battle. Both teams have been underwhelming all season long, being way below the 50% win record and Rockets had even gone a 15-game losing streak. Overall, the Kings have 18 wins and 27 losses, while the Rockets have 12 wins and a humongous 32 losses. It is clear that both squads require fundamental changes to make a deep push ahead but yes, when such teams clash, you believe that there can be a lot of points scored. When the two teams last met, the Kings overcame the Rockets 126:114. Can they repeat such a performance against a flailing team? For my game and total prediction, go to “Expert Betting Tips”.

Kings have been underwhelming: Sacramento has won the last two games but don’t let that fool you because the Kings had lost five games before those wins and that has been the pattern for most of the season. Even the last two wins came against poor defenses and that is not much of a consolation. Sacramento usually stands no chance against the elite squads and end up losing more than 80% of times against such teams. One major issue for Sacramento has been their own poor defensive efforts and a lack of depth at multiple positions. Yes, the Kings beat the Rockets with a big margin during the last game but that is surely not a pattern for this struggling squad. There are rumours about Buddy Hield and Harrison Barnes being traded soon and I think not only the team need to move on from them but both these players themselves need a change of scenery, especially Hield, who has been buried in the bench this season and can be more effective. Overall, Sacramento has not fared well and even if the squad wins this game, it doesn’t mean there has been significant growth.

Rockets have been even worse: Well, when James Harden departed from Houston last season, the Rockets were expected to see a fall and how far they have fallen, from being a title contender to a team that can barely keep a 40% win record. Houston has become one of the worst defensive teams in the league and keep on allowing points on multiple possessions, not even getting close to their rotations many times. Sure, the team has a highly talented 20+ points scorer in Wood, a mid-level scorer in Gordon, a sharpshooting guard in Green, a decent bench with Martin Jr., Nwaba, Christopher, Sengun, Matthews, a two-way wing in Tate, who is perhaps the only effective defender, a playmaker in Kevin Porter, the Rockets can develop some offense but defensively they have had no answers.

Points Range: Ah, well, two terrible defenses mean a simple thing, a high-scoring game! And oh boy, these two didn’t disappoint on that front last they met, producing 240 points in tandem. Well, that has been the case for many games in which these two teams have played, often the opponent outsourcing them by a bunch. The Rockets last two games have been of 240 or more points, and so has been the case with the Kings. These two teams are playing an exhibition styled defense during most possessions and of course, that will fetch a ton of points. So more of the same should be expected here and a total points range of 230-240 look possible.

Prediction: Now, with the Kings beating the Rockets 126:114 in the last game at home and now playing at home again, you’d of course favour the Sacramento Kings. The Rockets have a high chance of winning here despite the last game’s loss, why do I say so? Well, Kings are not well-adept at building big streaks and they may see a more spirited effort from the Rockets. Although, I think the Kings can get past 120 once again and I think they will take this 120:112.