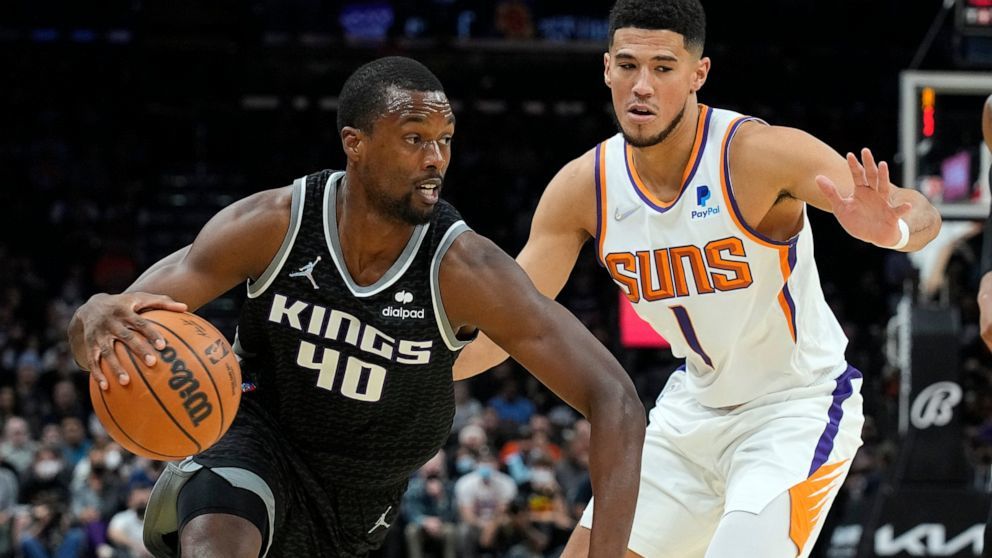 The NBA scenario keeps propelling towards the Postseason and my word, how quickly is the Regular Season wrapping up. With 30 teams playing 82 games each and the NBA business model unleashing so many storylines in its ever-expanding model, it is difficult to keep up with each one. However, this is what makes it so fun, a long season with so many teams means there are a lot of different systems, ups and downs, and much more. However, some teams set a terrible tone and continue on that journey while others set a high tone and don’t look back. And the Sacramento Kings have set a terrible ton while the Phoenix Suns have set the best tone.

Kings have been just falling apart

The Kings have been divorced from winning streaks for a long time now. The team has won two games in a row just twice since the beginning of the year, while they have not won three games in a row since the second week of December, which implies huge struggles for the squad. Things have not changed for the Franchise even after acquiring Domantas Sabonis after giving up Tyrese Haliburton. They are falling behind in the bid to clinch the Play-in spot and it doesn’t look likely that they will feature in the Postseason. Sabonis has been a big-time rebounder, scorer, and playmaker, but the team has not seen consistency from Harrison Barnes while even though Fox has been on fire, the guard rotations are also inconsistent with the inexperienced Davion Mitchell and off-guard Donte DiVincenzo also misfiring at times. The Kings need a huge boost but they don’t seem to be landing in that territory soon.

The Suns have been playing high-quality basketball since the beginning of the season. Unlike the Kings, they can collect various wins in a row and no team has been close to their level throughout the season. To make the matters worse for other teams, they have triggered a four-game winning streak despite missing their leading playmaker and closer Chris Paul. This is courtesy of the improved play of Mikal Bridges on offense, superb isolation scoring of Devin Booker, great inside presence of Deandre Ayton, along with great support from Payne as the playmaker, filling in for Paul. The Forward rotation is deep with Crowder and Bridges while Craig has also done a great job in the last two games. The defense is one of the best in the league and the squads have just no answers for the team. There is no doubt that the Suns will finish as the top team in the league during the Regular Season.

Assuming they are available, these are my player-based props:

Prediction: The Suns enter with a clear edge versus the Kings and their ability to quickly build a lead has been serving them well throughout the season. The Suns have an ace in Devin Booker who feasts on weak defenses like the Kings. On the other hand, Sabonis has been a great influence but Deandre Ayton will make it tough for him here. I see the Suns putting on another show and claim this game 119:107. I see them win whether Fox plays or not.