Toronto Raptors vs Boston Celtics: Both squads look for a spark 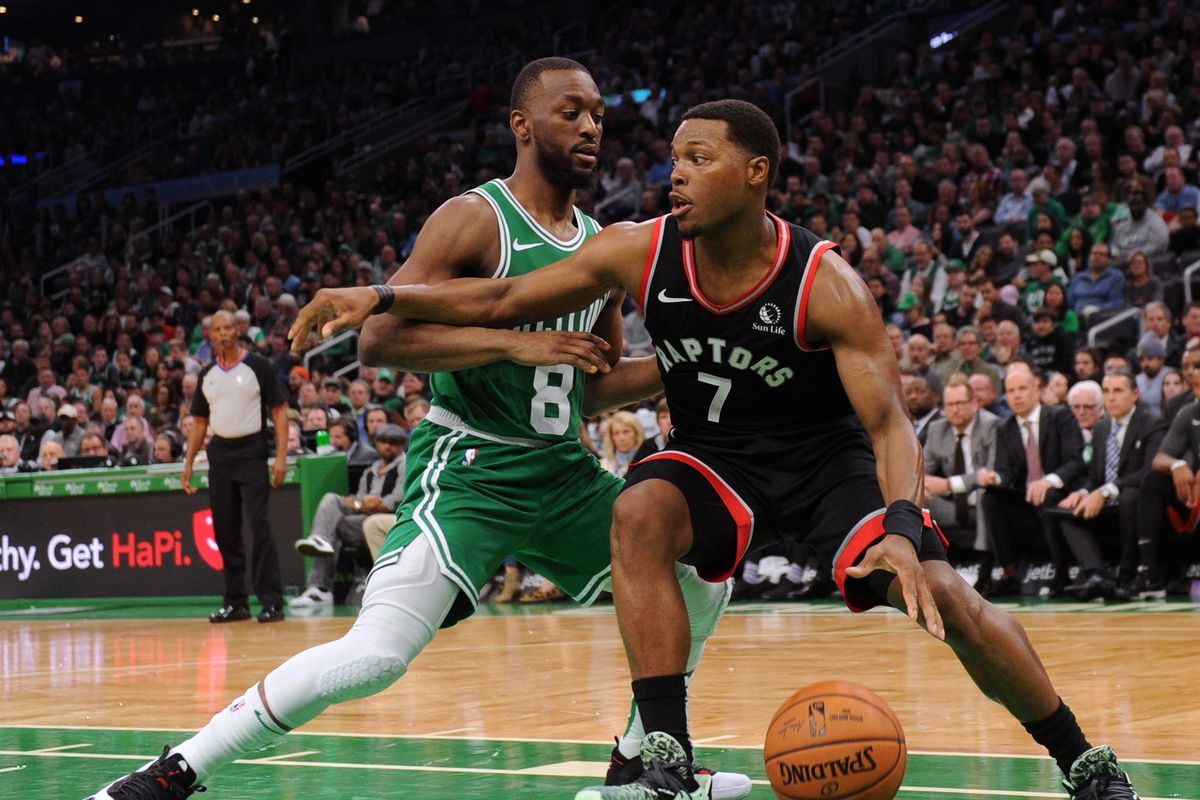 In this inter-conference match-up, the Toronto Raptors will host the Boston Celtics. Both teams share a pretty much similar record and have lost most of their games so far, being 1 and 2 under the 50% win mark. Who will exploit whose vulnerability here? For a quick overview, head to the “Notes” section.

Why are they underperforming?: Boston has not played well this season, at least not as much as the squad should have. The trouble seems to be team chemistry and a bit of confusion regarding how to approach close games. Celtics have built a solid squad to be honest with Tatum at win who can given 25-35 points on most nights, Smart who can both score, assist, and defend, Brown who is a microwave scorer, Horford who is a solid scorer and rebounder in the middle, Schroeder who can give 15-20 off the bench, Robert Williams who is a solid defensive anchor. Yet, the team has looked unorganized at times.

Why does the offense collapse?: Celtics’ offense can resort to volume shooting at times, meaning some players can take tough shots and play the so-called hero ball. Tatum puts up a ton of shots and considering his All-Star status that is understandable but that has hurt the team many times. The defense is not terrible but the offense has deserted this team in key moments. Will a better distribution of the ball help this flailing unit?

Has lost a lot lately: Raptors were on a long six-game road trip before and lost most of the games away from home. Toronto has some issues holding teams down from scoring a lot of points and that issue has hurt them lately. One reason why that has happened is OG Anunoby being in and out, and perhaps his improved offense has hurt his defense too. The bench lacks depth and mostly the starters are left to play around 40 minutes, exhausted late in the game, the gas runs out for the team.

What do they have?: Toronto’s starters offer a lot actually. Fred is a pesky guard who can chip in with 15-20 points, whereas Gary provides a similar output usually. Siakam can get around 20 points while the aforementioned Anunoby can tap in 20 or so as well. Rookie Scottie Barnes can score, rebound, and assist, and has been a sparkling presence. Precious Achiuwa has been big off the bench and has also shuffled to the starting role but there is a severe dearth of backup guards the bench has contributed only a little.

Points Range: Both teams can end up losing major scorers for this game especially if Brown, Gary Trent Jr., and Anunoby. Would this mean some lack of scoring for both squads? With iso scorers like Tatum, sometimes possibilities like that can be diminished though. A lot will depend upon if some starting players or not but for the sake of guessing, it can be said that the point range seems to be between 215-225.

Prediction: Raptors have been a tad underwhelming on the home floor so they are due a win here. But this can be a game that can belong to the Celtics. We predict a topsy-turvy affair in which Boston closes out Toronto.