Toronto vs Philadelphia: The biggest comeback in basketball history gets even closer 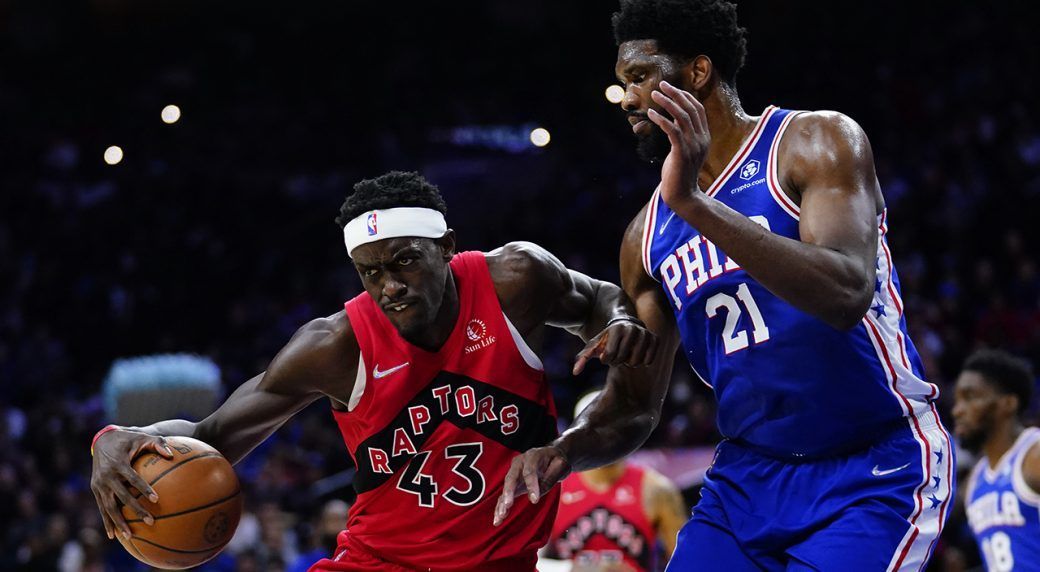 Toronto returned the series to the home floor, winning the fifth game in Philadelphia. Will the Raptors manage to win the sixth game as well? There are several betting options to choose from.

In the history of the NBA, unlike other professional leagues in the United States, there has never been a case where a team has won a series while losing 0-3. Toronto have gone 2-3 so far and could take another step towards the greatest comeback in the upcoming game!

Philadelphia head coach Doc Rivers is the chief specialist in defeats in the series already won. For example, the season before last, Rivers' Los Angeles Clippers lost 3-4 to Denver, leading 3-1 in the series. And last playoffs, the coach already at the helm of Philadelphia lost to Atlanta - the same 3-4 after a 3-1 series. Who better than Doc Rivers to suffer their first-ever 3-0 defeat?

Toronto will not have Fred VanVleett, the team's main scorer, on the court. This will certainly make life difficult for the Raptors in the upcoming game. But will VanVleett's absence be a key factor? Not likely. Mental advantage and psychology often play a key role in the playoffs, and it is entirely on Toronto's side. In addition, the superiority of the coaching bench and the Raptors are led by Nick Nurse, who has already brought the title to Canada, is evident.