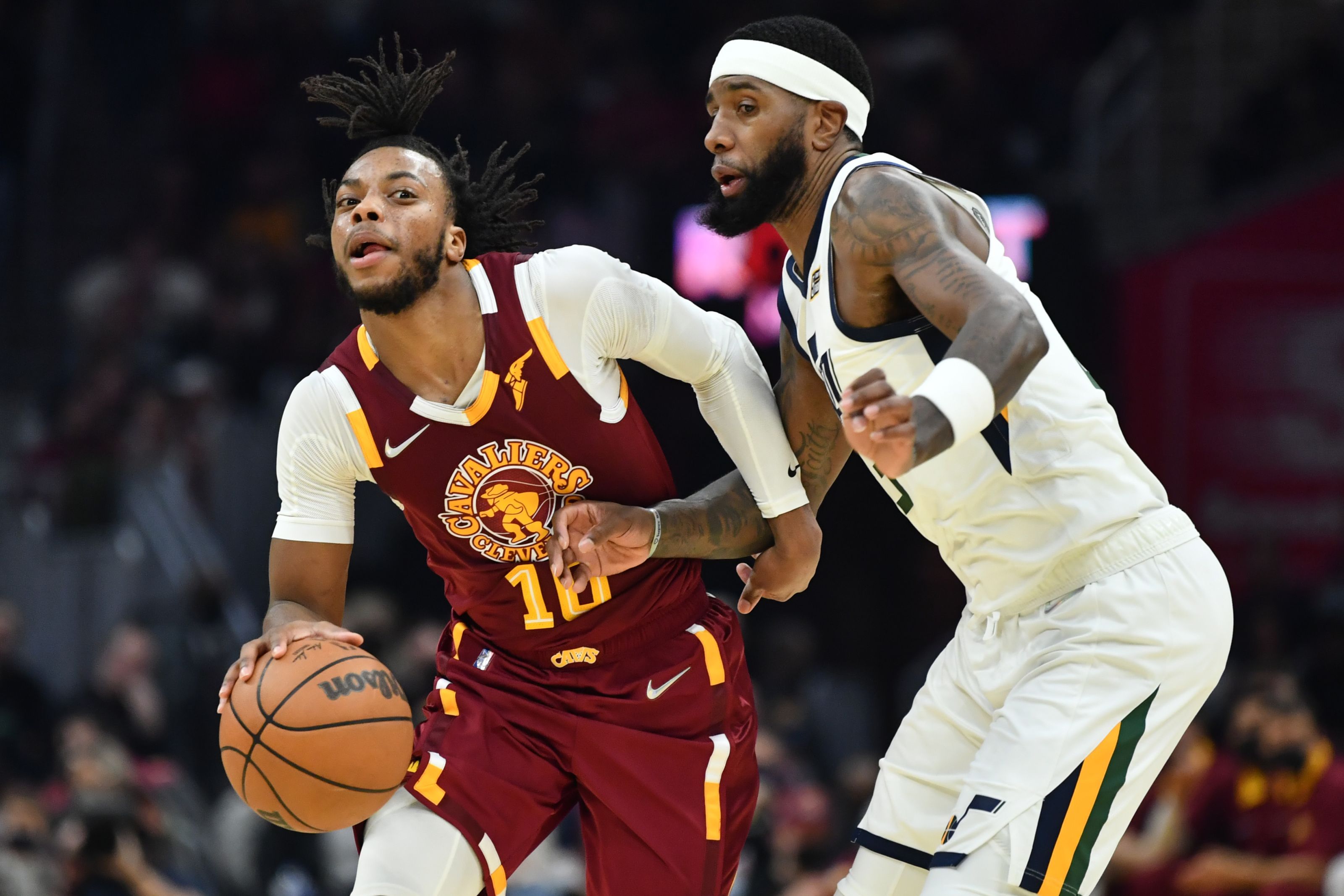 In the NBA, each team played 82 games, which is a long long season, what does it mean? A lot of variables, a lot of here-and-there results. Sometimes the team with the best record can lose to a team with the worst record. But still, credit to the bookmakers, sometimes they really get it on point, however, in the NBA, trends can turn into dust game in and game out. And here, we are, discussing another NBA affair as the Cleveland Cavaliers hit the home floor of the Utah Jazz in an East-West affair. In terms of record, the Utah Jazz has been ahead of the Cavaliers all season long and has seized 28 wins and have just 13 losses, while the Cavaliers have 23 wins and 18 losses. However, the Jazz has lost their last three games and mostly in embarrassing fashion, while on the other hand, the Cavaliers have won two out of the last three, in the midst of a six-game Western Conference road trip. Can the Cavaliers extract another win on the road against a sturdy but leaky opponent? For player and team performances, which gives a simple summary, go to “Team and Player Performance” section. For my total and result prediction, jump to “Expert Betting Tips”.

Jazz’s fragile defense: When Rudy Gobert played, the Jazz was not among the elite defensive teams but still miles ahead of how they have done in the last two games with the majority of their starters back. With Rudy gone, the team has no resistance in the paint and their help defense has been downright horrible, leaving lanes open and perimeter uncovered. The team has lacked length and even with Whiteside, the rest of the unit is yet to gel on the defensive side. Offense is not a problem, the team has three high quality shot-creators led by Mitchell, who can dip in 30 or so, Clarkson, who can score around 15-20, while Conely is more than a decent offensive player too. Bogdanovic is an elite shooter while Whiteside can cause a lot of damage in the paint on offense. I have seen many fans ringing alarming bells and calling for changes but I believe there is plenty of time left to figure out the defense even with the current unit.

Cavs can be even better: Cavaliers present a lengthy lineup and one of the peculiar things about them is the number of bigs they feature. Evan Mobley and Jarrett Allen are too springy Centers, big Forwards in Lauri Marrkanen and Kevin Love, while Small Forwards/Forwards in Cedi Osman and LaMar Stevens. However, it is Garland who keeps the offense flowing through his top-notch playmaking at the one guard position. Evan Mobley, the rookie has shown some amazing hops on both ends and his finishing abilities, rebounding, and defense has given the Cleveland Cavaliers an incredible flavour. But I believe this team can be even better and they have shown the potential to win six in a row. Although Rondo has been a great addition, I still think the team has missed Ricky Rubio’s off-the-bench playmaking, which meant that the team had a high-yielding playmaker at all times on the floor. Still, Rondo has been a proven playmaker and still has something left to give on a nightly basis. Overall, the Cavaliers are miles ahead than they were last season and they have exceeded expectations already.

Here are the statistics related to the team:

Here are statistics related to players:

Points Range: Jazz’s defense has been terrible recently, the team has given up 120 or more way too much and with Gobert out of the mix, the team has looked totally lost on the defensive end. This is where Utah has a lot of work to do even when Rudy is back because their help defense has been below-par recently. And talking about help defense, that is one area where the Cavaliers excel especially with Allen and Mobley being two Centers who can pick up open men well. This is why the Cavaliers defense at one point was stalling teams under 100 but due to the COVID-19 outbreak, there have been some conditioning issues. Still, Utah will have their hands full keeping the Cavaliers bigs off the boards and can be bothered by their size while on offense. However, the Jazz still has plenty of weapons to go past 110 or so but I believe they will be limited to a 105-108 range here. On the other hand, I believe the Cavaliers will figure in the same range too. But if I take various metrics into account, I think a 215-225 points range looks possible.

Prediction: Cavaliers are a long way away from home in the middle of a six-game road trip, and although they suffered a big-time loss against the Warriors, I believe they will be back to their winning ways soon. Let us see how Jazz responds after giving up 120 or so on a regular basis. The Cavaliers have been doing terrifically on defense and have kept teams under 120 or so on a regular basis. I think the Cavaliers have an edge on the rebounding end here with their size and with Gobert out(Although Whiteside is a decent rebounder). I think the Cavaliers will win this 117:108.