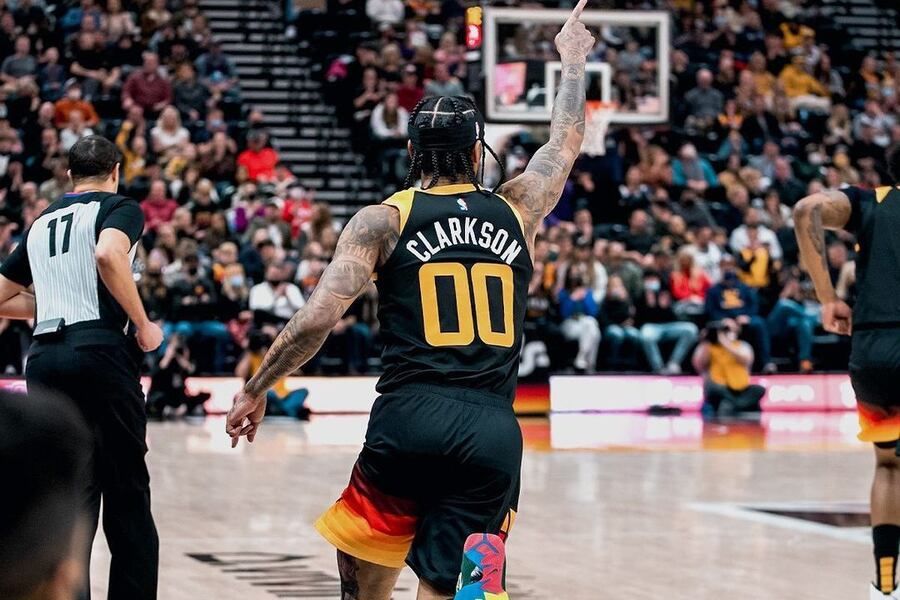 Barely four days of action remain in the NBA Regular Season and from there on, we will first witness the short Play-in tournament and then the Playoffs. The West has confirmed five teams for the Playoffs-Suns, Grizzlies, Warriors, Mavericks, Jazz, and the sixth team is most likely to be the Nuggets. The Timberwolves, the Clippers, the Pelicans, and the Spurs will be in the Play-in tournament while the Lakers, Kings, Trail Blazers, Thunder, and the Rockets have been eliminated. In this game, the eliminated Thunder will take on the Jazz.

The last win came at the right time

The Jazz has not been playing their best basketball these days. After compiling around 75% wins till December, the team was caught in injuries and since then, they have had troubles. However, I will still not take this team lightly, they snapped the seven-game winning streak of the Grizzlies throughout an Overtime win and they do have a Playoffs-level balance. One positive recently has been that the scoring balance has improved and the last win versus the Grizzlies has been a plus because three players scored in 20-22 points range and it was not all about Donovan Mitchell, however, he has struggled lately. Mike Conley has recovered from a cold spell but a lot will boil down upon how Clarkson and Bogdanovic perform during the Playoffs. How long can Rudy Gobert cover the team’s defensive issues?

Thunder well into the rebuild

The Thunder is going to finish the second season of the rebuild and although the rebuilding season is as painful as anything, the team has managed to make some developments. Josh Giddey, the rookie, showed immense promise as an all-around guard. Shai continued to give the team elite offensive production while Dort continued to be an effective two-way wing. The Thunder had the best defense among all the rebuilding teams(Rockets, Magic, and Pistons) during the first half of the season and with the lineup of Shai, Giddey, Dort, and Robinson-Earl, the team posed a ton of problems on the defensive end. What can be next in the agenda? Improving the three-point shooting depth, getting a shot-creator off the bench landing a strong Center to fill up the lanes, and also grabbing big-time boards. These are the main areas that need work.

Points Range: At this point, the Thunder are rolling weird lineups but even then they have had some strong games! The last game featured players like Georgios Kalaitzakis, Vit Krejci, Jaylen Hoard, and Zavier Simpson in the lineup(I have seen Krejci play but I have no idea about the others). Surprisingly, Hoard has been a force and has clamped 20 rebounds twice in the last three games. But, I don’t think the Thunder can get away with fielding such a lineup against the Jazz and I at least expect Aleksej Pokusevski, Jeremiah Robinson-Earl, and Theo Maledon to return to the rotation for this game versus the Jazz. However, I see the Jazz still shutting them down on both ends of the floor. I believe the total points range here will be 220-230, more so in the early 220s.

Prediction: It is true that the Jazz just played last night and the Grizzlies took them to Overtime but they have big goals to achieve and this is an important game if they are to finish at the fifth spot at least. Although the teams from one to four rankings are never easy to deal with, it is a plus to enter the Playoffs on a winning streak. I believe the Jazz will win two in a row and take care of the Thunder 118:103.