Washington vs Memphis: the Grizzlies to struggle on defense 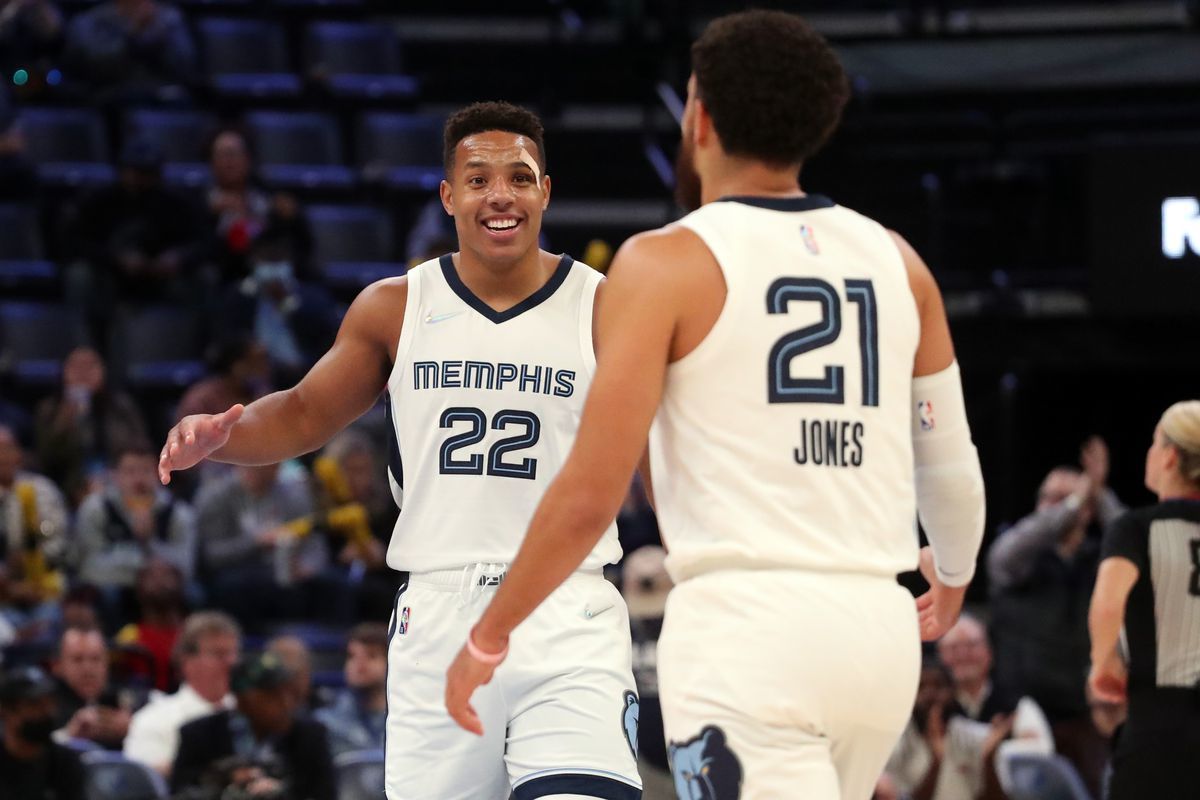 Ja Morant has had gained momentum this season and now he looks even more confident than Bradley Beal. Will the Washington star play his best basketball and bring his club to victory in a head-to-head against Memphis?

Washington: Beal has yet to reach his peak

The Wizards are off to a pretty decent start, having won 5 games, and sitting in sixth place in the Eastern Conference. Bradley Beal hasn't reached his peak, though. So far, the star guard is hitting just 38.7 percent of his shots on 24.4 points per game. Rui Hachimura is still absent through mental health, and Kyle Kuzma has opened up nicely. Montrezl Harrell is getting more and more confidence from the head coach, while Daniel Gafford, who recently returned from a minor injury, is slowly getting his minutes back. All Washington lacks is consistency from beyond the arc: the Wizards are 26th in the NBA in three-point shooting (31.9 percent). In the absence of the injured Davis Bertans, that percentage might be more difficult to raise. There are also Cassius Winston and Thomas Bryant who have yet to play this season.

Wes Unseld Jr.’s team lost their last regular-season game at home to Toronto with a score of 100-109. Washington made only eight 3-pointers in the game, and there was simply no one to score. Kentavious Caldwell-Pope and Kyle Kuzma combined for just 5 of 23 shots on the night, something Dinwiddie, Harrell, and Neto tried to make up for it as well. The way the Wizards attacked in the second half was impressive, scoring 23 points after the offensive rebounds. Bradley Beal scored 25 points and dished out 7 assists, not the brightest performance for the club's biggest star.

Memphis: Some gain, some lose

The Grizzlies also won 5 of their 8 regular-season games, with Denver, Golden State, and the Clippers among the defeated. Ja Morant has shown an incredible readiness for the season and is now averaging 27 points per game. That said, there are still quite a few young basketball players on the club, and not all are living up to expectations. On offense, Jaren Jackson Jr. is not playing as well as expected and Brandon Clarke is slowly falling out of the rotation. On the other hand, Desmond Bane has improved, scoring 17.5 points per game. Memphis has problems on defense and is particularly strong in the paint. They may be missing Dillon Brooks, who is being replaced by Bane for the time being. Everyone else is in the lineup, and what’s that if not good news.

The day before, Taylor Jenkins's team defeated Denver at home, 108-106. Ja Morant made some incredible shots again, although this time he was less visible and scored 18 points. It was Jaren Jackson's finest hour: he had 22 points, 5 three-pointers, 8 rebounds, and 3 blocked shots. Only two Memphis players made less than half of their field-goal attempts on the night: Desmond Bane made 6 of 14 shots and John Konchar — 0 of 1. Three-point field goal percentage was a key factor: 16 of 34 attempts were successful (47.1 percent).

Over the last 10 head-to-head encounters, Memphis has defeated Washington six times, four of the last matches won by the Grizzlies. In their last face-off, the Bears were 127-112 stronger at home, with Memphis missing Grayson Allen and Jaren Jackson, while the Wizards were without Thomas Bryant and Ish Smith.

Memphis is among the best teams in terms of shooting percentage from beyond the arc, and the outcome of the upcoming game will largely depend on the shooters. Washington has good shooters even without Davis Bertans, who has been unstable over the last year. Bradley Beal is bound to improve, and he's capable of even single-handedly deciding the outcome of a game. The Grizzlies have problems defensively and it will not be easy to contain Beal. I suggest betting on the following outcomes: