Content
To top
1.
Washington’s defensive woes, Cavs have been asked to do too much
2.
Expert Betting tips
3.
Betting Options
Users' Choice
12 200 USD 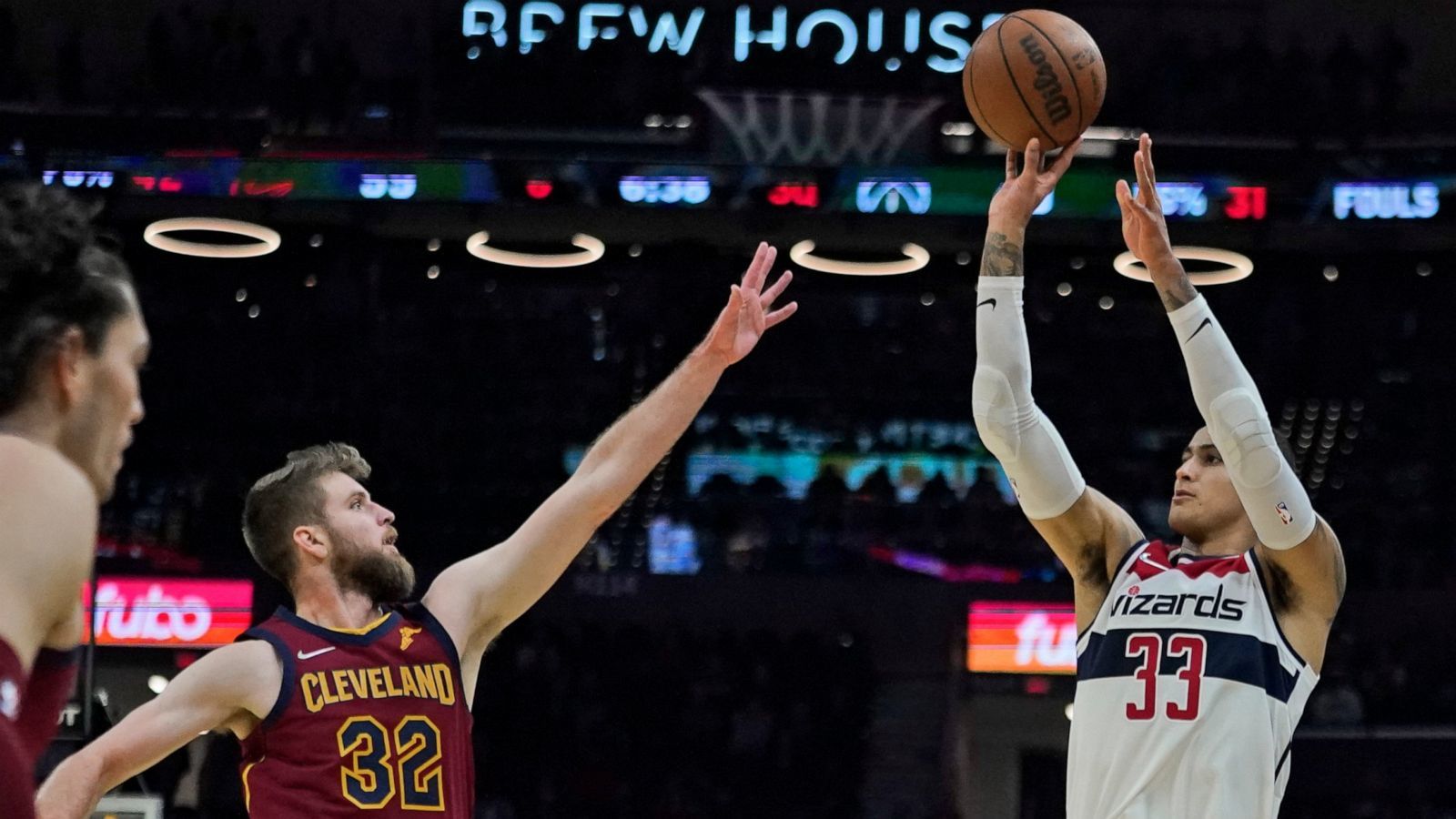 COVID-19 and injuries have come together to ensure that the job for players, bettors, and writers all get their hands full when approaching the game as athletes, analysts, and stakeholders in the game. Even then, the league has kept churning games at a quick rate and we have seen some terrific battles day in and day out, despite the pandemic mayhem,. And now here we are, witnessing another betting affair the Cleveland Cavaliers take on the Washington Wizards. Cavaliers have been hit with two major injuries, one to starting guard Colin Sexton and now to another important player off the bench in Ricky Rubio, making matters trickier with Allen, Stevens, and Garland in health & safety protocols. Wizards have fared worse than the Cavaliers and their scorer Beal has gone away for a couple of games, it isn’t that the team hasn’t shown fight with multiple reserves stepping up for big games but even then, the NBA is too deep to tackle for many teams without their key defenders and scorers, this is why, there is a constant need to get fuel from main players of the teams. Can the Wizards tackle the much short-handed Cavs? For my game and result prediction, jump to “Expert Betting Tips”.

Washington’s defensive woes, Cavs have been asked to do too much

Cavs rhythm is broken: With healthy Garland, Rubio, Allen, Mobley, Markkanen, Love, Wade, Stevens, and Osman, the Cavaliers fielded one of the most disciplined attacks and defenses in the league. The team was on a six-game winning streak before the outbreak and looked in supreme form, winning most of their games in an imposing fashion. Since then, the team’s one game has been postponed while they have lost two out of the last three games, missing their key players late in the game time-and-time again. However with Okoro, Love, Markkanen, Mobley, and Valentine healthy, there can be some fight but how will the team run an effective offense with both of its major playmakers not available now.

Wizards had no rhythm to begin with: Washington has played some uninspiring basketball since Mid-November, they have lost 70-80% of the games through sheer lack of hustle and their players’ production has gone down with the progression of this season. Still, with Beal out, Dinwiddie has recovered his old 17-24 points range which had fallen to 6-9 recently as the team was massively misfiring during multiple minutes in a quarter. I expected more 15+ point nights from Kyle Kuzma but his rebounding has come along recently. Corey Kispert, a rookie, has been impressive from three-point line but overall, Harrell, Gafford, and other role players will have to up the ante on both ends of the floor. I see Holiday and Kispert both having a 10+ night here.

Points Range: Cavaliers can have trouble putting up points here. With Garland and Rubio gone, they have lost two playmakers and two primetime scorers who can score in multiple ways. Now, who will be the assists man for the Cavaliers team? Now, coming to the Wizards, I think with the current lineup, if Dinwiddie is aided by Kuzma and Kispert here, the team can open up the shooting and easy lanes for Harrell inside. Suppose Beal plays here, then the Wizards can get a further boost and get close to 110. I see them breaching the 107 points mark here at least. Cavs defense inside defense can be tough with Mobley and Allen, but I believe the Wizards can open up the inside lanes through their shooting. On the other hand, Cavs can get around 98-104 for me. The total points range here is 213-223 for me which can stretch as far as 230 if one game breaks the game open by second quarter.

Prediction: I think Wizards can win here after toughening one against the Heat and making key shots to stretch the game till the end of the fourth quarter. And now, against a playmaker-less-Cavaliers, I think they can deploy Dinwiddie to outmatch the makeshift guards at this point. Okoro can be a big factor in the scoring column. Still, Allen, Markkane, Mobley, and Love in the frontline can give big time rebounds, inside scoring, and shooting as stretch-fours, especially Markannen and Love. This can be a great rebounding battle, I expect Kyle Kuzma to grind out a 15+ points and 8+ rebounds game. I think the Wizards will take this 109:106.