Washington Wizards vs Minnesota Timberwolves: A low-scorer in the making? 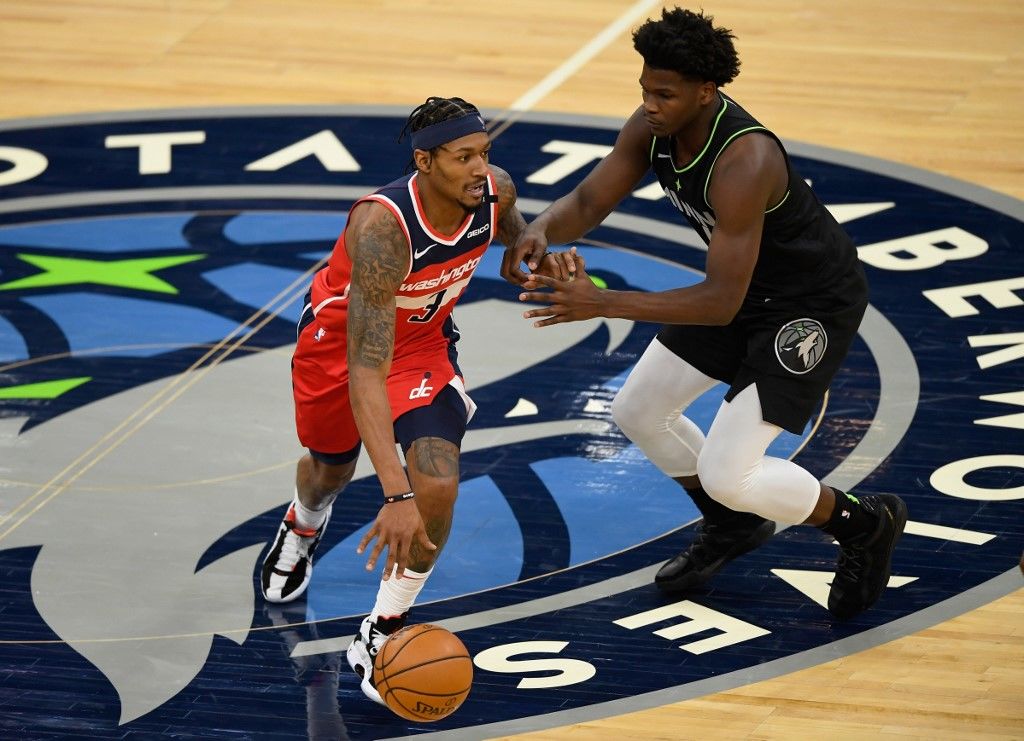 Sharp defense but Beverley missing: Timberwolves have done a great job defensively especially on the three-point line, restricting teams to 31.5 % from there. They have limited opponents to 103 or less multiple times this season. At one point, that three-point percentage was even below 31 for the oppositions but since Beverley has gotten down the opponents have fared better in terms of perimeter shooting. This underscores the importance of Patrick and if he is out for the next two to three weeks, the Wolves can end up squandering more points from outside.

Offensive improvement: Earlier in the season, Timberwolves were among the bottom teams offensively, struggling to even get past 100 on some nights. However, that has changed recently with Towns being more assertive for 25 or more points and Russell also stepping his game. Malik Beasley provides quick scoring chops off the bench and Naz Reid has given second-chance points. Jarred Vanderbilt has been tough on rebounds and that has helped Timberwolves scrap out more possessions. However, the bench scoring still remains a cause of concern for the promising Minnesota outfit.

Washington Wizards: Back from a long road trip

Missed their home: The Wizards return from a four-game long Western Conference trip which fetched them a 2-2 record. The two losses were against Pelicans and Spurs, both teams with a losing record but who have played well recently. However, one of the victories over Dallas came against the norm. For a team that struggles to score even 110 on many nights, Wizards had a solid 120 points game. Still, the team is much better at home, winning seven of their nine games, and certainly, it was the right time to return to the comforts of home.

What is their identity?: Wizards have been way more defensive-minded this season compared to the last one when they were among the bottom squads in terms of defense. New entrants Kentavious Caldwell-Pope and Kuzma have solidified the defense and Washington has performed well at that end. Washington allows just 10 threes a game and is best at restricting the number of threes in the league, however, lately, that area has taken a hit and the team has allowed as low as 30.5% but teams have extended that to 33% lately. Still, when they are home, Washington takes the air out of your offense. Can the team resume its earlier defensive style?

Points Range: Let us think about what is on offer here. Timberwolves have scored 110 points or some in four of the last five games. Wizards have been up-and-down at that front in relation to Minnesota. However, Washington keeps the lid on at home and it feels as if Minnesota will get 95-105 here and the Wizards will get 100-108 themselves. The points range seems to be 195-210 for this one.

Prediction: Betting against Minnesota has not been a great decision lately but I feel they will be tested here again. I believe Wizards will win this with a scoreline of around 106:96. Let us see!