Argentina vs Japan: The Japanese team still has a chance in the tournament 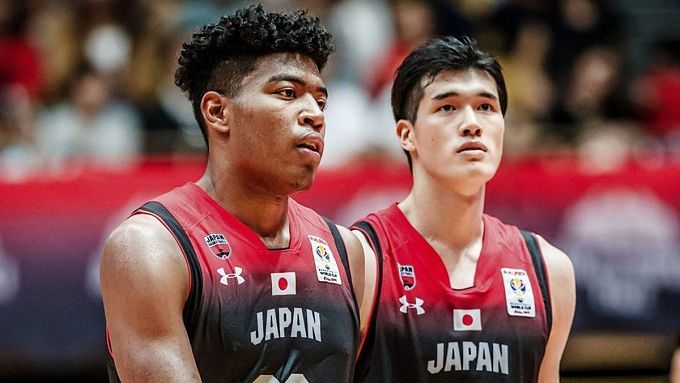 The Argentinian and Japanese teams lost both of their opening games at the Tokyo Olympics. This means that the upcoming match is crucial for both of them. Whichever team loses will leave the draw, but the winner will get a chance to make the playoffs.

Clearly, Argentinian basketball is going through some tough times. The Manu Ginobili era is coming to an end, and the new generation is not yet ready to go big. The best player on the Argentinian lineup, Luis Scola, who is over 40, is just a fragment of the Athens 2004 gold medalists team. This fact speaks volumes.

After losing to Slovenia (100-118) in the opening round, the Argentinians also lost to Spain (71-81). Nicolas Laprovittola was the best scorer for the Argentinians with 27 points. Scola scored 13 points. Denver defender Facundo Campazzo only scored 10 - a very disappointing tournament for a player who seemed like he should be leading his team.

Japan may surprise us

The Slovene team, led by Luka Doncic, destroyed Japan with a score of 116-81, in the second Week . A blowout that shouldn't be overestimated. Doncic is a phenomenon, on the level of LeBron and Messi, whose very presence changes influences his teammates. In their first-round meeting against Spain, the Japanese didn't look hopeless. 77-87 - they lost by only 1 point more than Argentina did.

NBA players Rui Hachimura and Yuta Watanabe play a key role on the Japanese roster. Both are scoring about 20 points per game in the current tournament.

As the Olympic tournament shows, the teams are about equals. So, the Japanese clearly have no less chance to win than Argentina. Since the odds are about 5.75 for the home team, why not betting on them?

Our prediction is a victory for Japan.