Nigeria (W) vs Japan (W): Nigeria will hold on to the chance of making to the playoff until the last 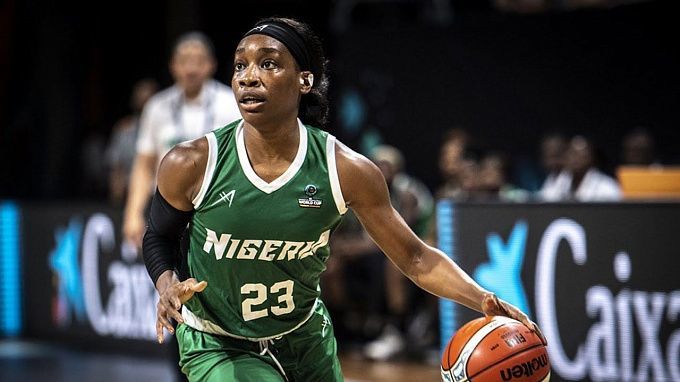 The Nigerian women's basketball team will have a chance of making the playoffs only if they win their final group-stage match against Japan. Meanwhile, even if they lose, the Japanese will still be able to advance to the next stage. Who will win the game? Let's pick a few bets on the upcoming meeting.

Nigeria Failed to win over France

This is only the second time in its history that a Nigerian team has made it to the Olympics. Their first participation was in 2004 in Athens, when the Nigerian team left the tournament at the end of the group stage, losing five out of six matches. This time nothing better is expected. And if in the first game against the USA Nigeria looked good enough but still lost by 9 points - 72-81, in the second meeting the French son with a huge difference of 25 points. 62-87. Now the Nigerian team will have only one more chance of victory in the match with Japan.

Japan is much more experienced

This is the fifth Olympics in the history of Japan. Moreover, in the last time the Japanese team participated in the Olympics in 2016, they advanced from the group stage by winning three out of five games, but in the first round of the playoffs, they lost to the Americans.

Japan have a great performance at the Olympics, defeating France 74-70 in the first round. Then they were defeated by USA 69-86, but of course, that did not change anything in the standings. The Japanese are still confidently in the playoff zone, and in case of victory over Nigeria, they will even advance from the group stage in second place.

Japan, of course, is the favorite for this match according to most of the bookmakers. The Nigerians, who will defeat Japan as their last chance to make the playoffs, will certainly put up a good fight. The USA team took a close look at the strength of the Nigerian team in the first round. Why shouldn't the Nigerians be just as confident in their encounter with Japan?

Prediction - Nigeria will have a chance of winning.