UNICS vs Monaco: Bookmakers consider the host to be the favourite 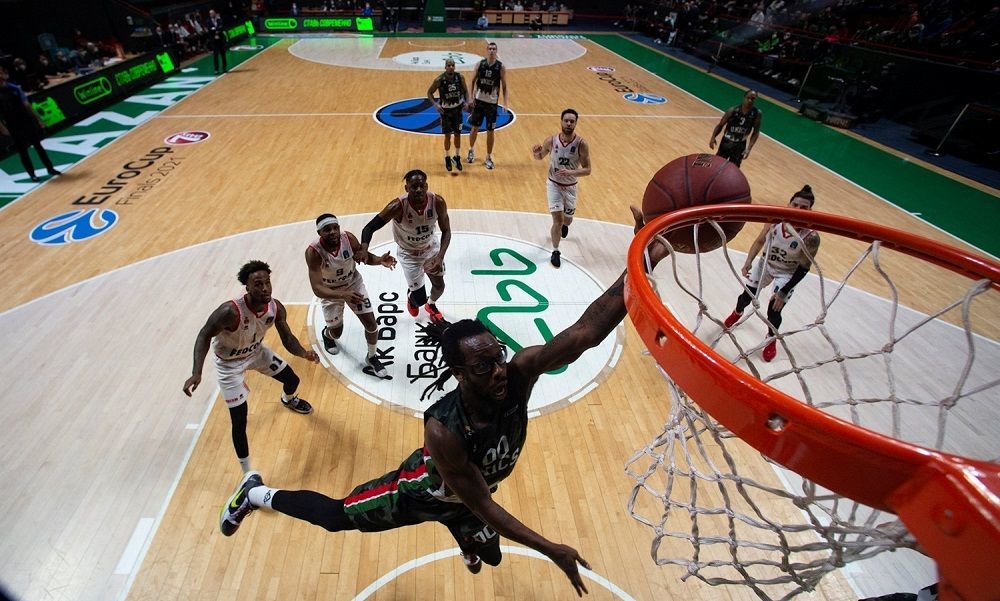 UNICS had more than one glorious page in their history. Alas, the game against Monaco is not one of them. Bookmakers believe Friday will be the day when Kazan write something good in that history.

The Kazan team predictably lost their Euroleague opener, as their leader Mario Hezonja scored 10 points in three minutes and eight seconds of the first quarter and decided he’d had enough. After that, the Croatian only picked up personal comments.

O.J. Mayo finally landed at Kazan airport on Wednesday. He is scheduled to undergo medical on Thursday, and perhaps we will see him in action on Friday. What the man who has spent at most one training session with the team can show us is still unclear.

As for the game with Zenit, the first thing that struck the eye was the helplessness of Perasovic’s charges in the fight for the rebound. Jekiri, Brown, and Brantley, who joined them, lost the rebound to Zubkov, Poythress, and Gudaitis, 28-40. Monaco, by the way, after grabbing only nine offensive rebounds in their opening game, converted them into 14 second-chance points. Zenit haven’t even dreamt of such efficiency yet. Monaco are penalized for nearly every offensive rebound. That’s not good for UNICS.

Five Monaco players scored 10 points or more, including Mike James. He also had six assists and was the team’s top passer.

Monaco were very good at scoring from a distance - nine of 21. And that even though James only hit once out of six attempts. By the way, Kazan is a comfortable city for Mike, and James never scored less than 19 points there, although he hit three-pointers with a consistent 33% efficiency.

Despite the disappointing encounter between these teams, the bookies say the home team is the favorite. It’s hard to know why. Well, I’ll try to take advantage of that and pick the following bets: