Zalgiris vs Zenit: Guests to make amends to their coach 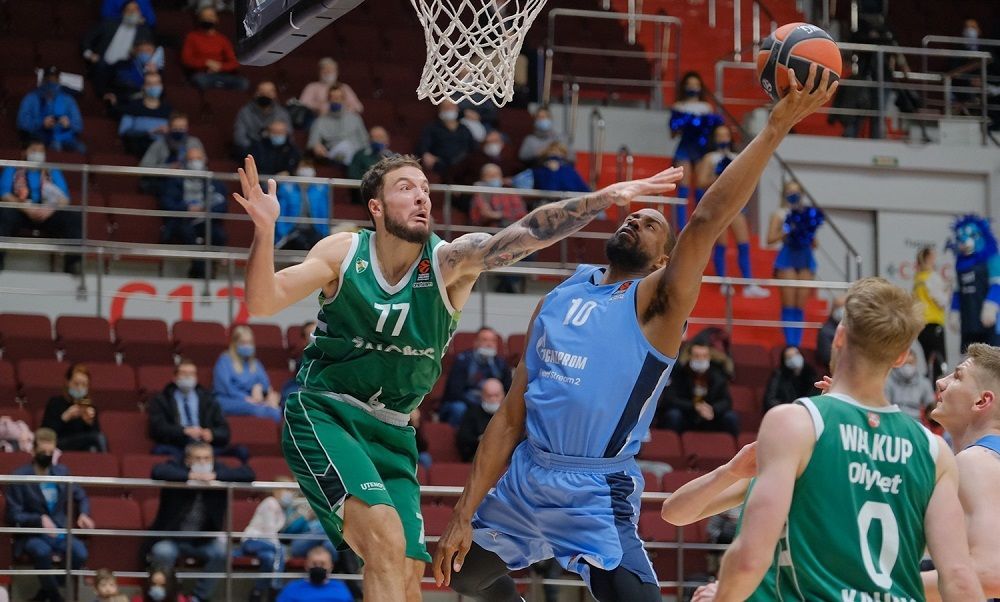 As you know, VTB United League games do not motivate everyone. Some players even put their careers at stake without putting all eggs in one basket. No one expected that from Zenit players, but it happened. Now they must somehow prove their worth after their performance against Astana. Zalgiris is a suitable opponent for such an occasion.

Martin Schiller's team made a poor showing in Week 1, losing to ASVEL away with a score of 76-88. Kaunas lost to the French in turnovers, rebounds, and steals. They lost the ball more often while fouls were less frequent.

Zalgiris's defense has been poor so far, especially on the perimeter, where the Lithuanians' opponents made plenty of unanswered shots.

The St. Petersburg club has played four games without Shabazz Napier already. The matches have one thing in common, and that is Zenit's poor results. No matter who they played, they scored between 69 and 75 points. Even Jordan Mickey’s actions had no impact.

So it turns out that no matter who was playing against Gudaitis, Nikola Milutinov, or an unknown Belgian player, the result, in essence, was the same. With or without Mickey and Baron. And the qualifications of the opponents' defense were very different.

It must be of no interest how well these teams played in the VTB United League, as too much time has passed. In the EuroLeague, however, Zenit holds a 4-0 lead. Curious enough, the St. Petersburg club tends to score more in Kaunas than at home.

Xavi Pascual attributed the ridiculous loss to Astana to his team's surprising unwillingness to put up a fight, not to mention display any resistance. That's strange: Gudaitis and Loyd haven't won anything yet and already seem to have no plans for it. One way or another, Zenit's players owe a great debt not only to their fans but also to their coach. And then there's Mickey , who's got a lot of character.

Overall, between Zalgiris's poor defense and Zenit's underperformance, I’d choose the former, so here are the betting options: