Katie Taylor vs Firuza Sharipova: The Irish To Win On Points 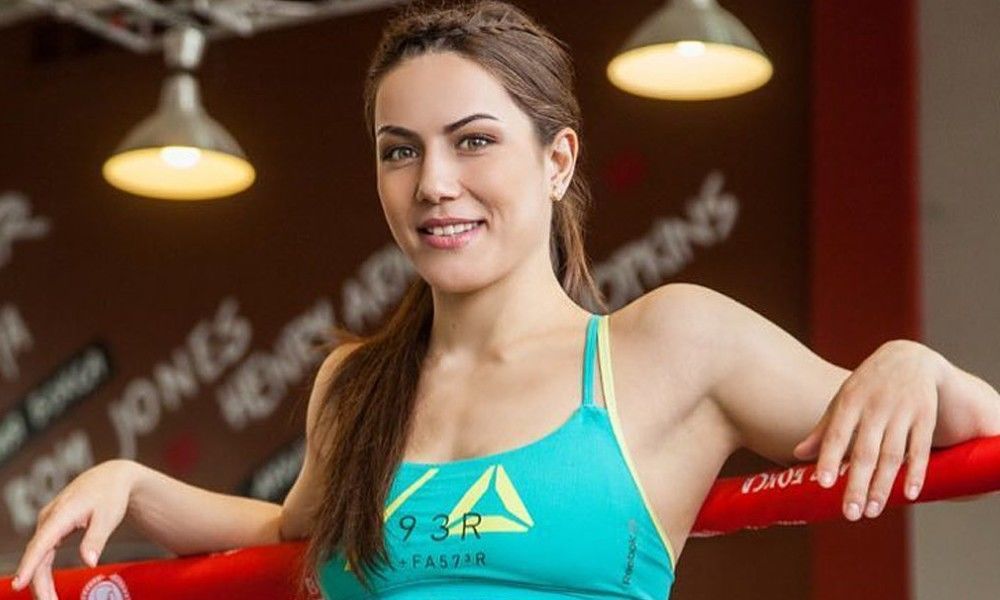 On December 11 in Liverpool, England, Kazakhstani fighter Firuza Sharipova will try to take the WBC, WBA (Regular), IBF, WBO belts from KatieTaylor in a 10 round fight.

Question: where the fight of the undisputed world champion (maybe, according to some version, the title does not belong to her, but I do not know about it) in the lightweight division of Irish Katie Taylor and Firuza Sharipova from Kazakhstan will take place?

After such an answer, everything seems to be clear. But it’s not.

Great Britain is not a tidbit for an Irishman, much less an Irishwoman. It's enough to have a little talk about it somewhere in Dublin in a good pub. Especially if you have a good British accent. You'll learn a lot about yourself. In general, it's a good thing you'll leave without having yourself beaten up. Ireland is a former colony and it's a former colony, not very fond of its former overlord.

And the English? Why, then, is Katie Taylor pursuing a career in Great Britain? It's hard to say. On the one hand, there's a general mood of repentance. And the English have a lot to repent about. On the other hand, when it comes to the Irish, something happens to the English. They seem to be repenting, but it seems to be just for show. They repent, and then it goes on: they look around to see if there's an Irishman, and then it goes on. ... In general, it feels as if you are in a pub in Dublin, but just the opposite.

It's like we have a boxing match on the agenda, but nothing has been said about boxing yet. Yes it will be said, don't worry. Taylor is a good boxer. She's experienced enough without being beaten. Pretty punching for a woman, good sense of distance. She is used to feeling like a mistress in the ring.

Sharipova, in general, is the same. She had only one defeat in her first fight by the Olympic silver medalist Sofya Ochigava. By the way, in the Olympic final Ochigava very questionably lost to... Katie Taylor. That's the one. Sharipova is younger than Taylor, more willing…

Still, Taylor won't have to test British love in this fight. It won't come to that. The Irishwoman has to be the one to get long in the fight, and then some kind of bloodthirsty feeling will awaken in the Brits. In Liverpool, where the fight will take place, in the West of England, which is full of Irish, this is unlikely to happen. All equal rounds will go to Taylor. What can Sharipova count on? A knockout? It's a long shot. At any rate, far below 50 percent. The crowd will be going crazy. Under those conditions, I'd take my hat off to Sharipova for her courage, but my money's on Taylor on points after all. Sorry.

Looking at objective statistics of fighters before the fight, you can always find something interesting and useful. But you still can't blindly rely on the numbers, you have to take into account the level of opposition of the fighters.

The bookmakers see Katie Taylor as a big favorite in this fight. The odds on her victory are around 1.04, while the odds on Sharipova's victory are already around 9.00. At the same time, bookmakers don't believe that the fight will end early: