England vs Australia T20I : A matchup between two strong teams 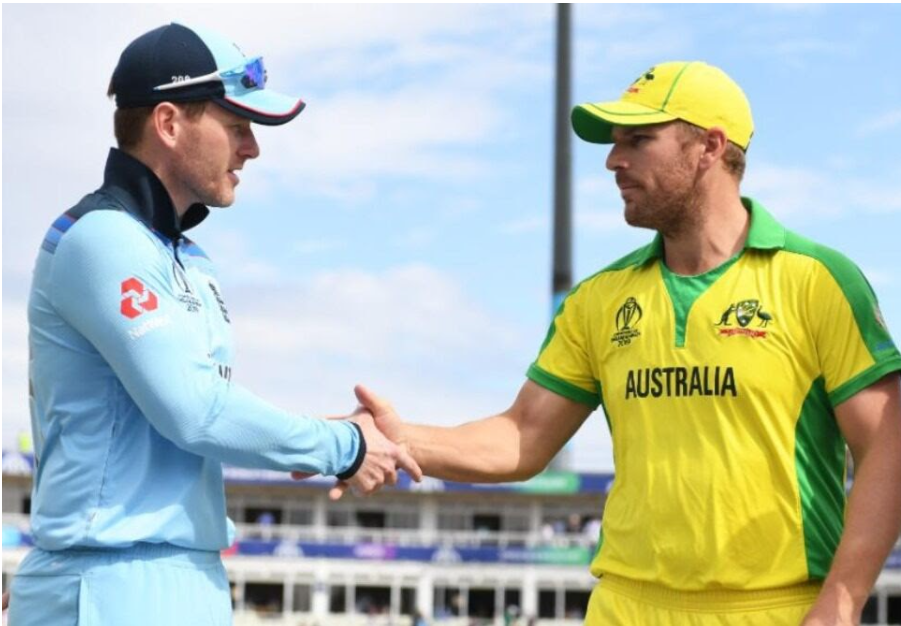 England will battle it out against Australia in match number 26,Super 12 Group 1 of the T20 World Cup. This match will take place at Dubai International Cricket Stadium, Dubai.

England has absolutely dominated the opposition in both the matches that they have played so far. They are at the top of their group as of now on the basis of Net run rate.

Australia too have won both their matches so far and have been in good touch.

This will be an interesting watch as two evenly matched teams will face one another.

England started the tournament as one of the favorites and so far they have delivered on that promise. They have won both their matches quite comfortably. Their first win came against West Indies by a margin of 6 wickets, they managed to bowl West Indies out for just 55 runs. Their second win came against Bangladesh where they won by 8 wickets. They chased down a target of 125 in just 14.1 overs and with 8 wickets in hand. Tymal Mills was the star with the ball as he picked 3 wickets whereas Moeen Ali and Liam Livingstone picked 2 wickets each. Jason Roy was clinical with the bat, he scored 61 off 38. England are undefeated thus far but they have a tough challenge on their hands.

Australia have also started the tournament with 2 consecutive wins against South Africa and Sri Lanka. The match against South Africa was quite tough but they somehow managed to win the match. Their second win against Sri Lanka came in a much more convincing manner as they won the match by 7 wickets and 3 overs to spare. Adam Zampa dominated the opposition with the ball, he picked 2 wickets and conceded just 12 runs in his 4 overs. Mitchell Starc and Pat Cummins also picked 2 wickets each. David Warner scored a quick fire 65 runs off 42 balls and Aaron Finch also contributed with 37 runs. Steve Smith and Marcus Stoinis finished the game well with scores of 28 and 16 not out. Australia has been brilliant so far and if they manage to win against England, they will most probably book their place in the semi finals.

Australian openers were brilliant in the previous match and you can count on them to perform against England.

Adam Zampa will be the bowler to keep your eyes on.

Jason Roy has been brilliant so far in the tournament, expect him to perform well. Liam Livingstone who has been in good form recently can play an instrumental role for England.