Pakistan vs New Zealand: Pakistan to face another tough challenge after overcoming India 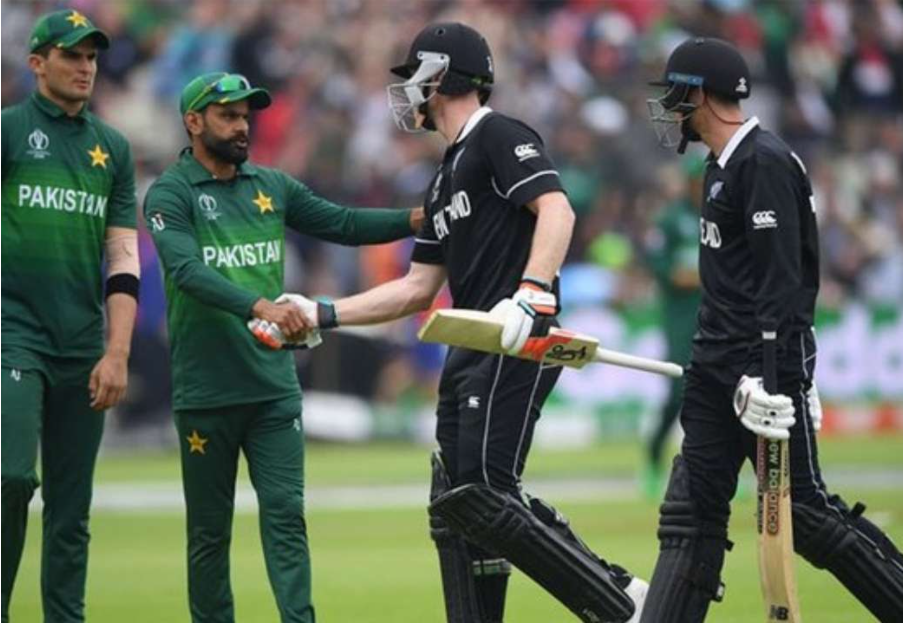 Pakistan are set to face New Zealand in match number 19,Super 12 Group 2 of the T20 World Cup. This match will take place at Sharjah Cricket Stadium, Sharjah.Pakistan versus New Zealand series to be held in Pakistan was recently called off by the New Zealand Cricket Board due to security concerns. This caused a huge controversy in world cricket. Now, both the teams are up against each other in a world cup match. This will be New Zealand’s first match in this world cup and they will be looking to start off with a win against a quality Pakistan side.

Against all odds, Pakistan managed to win against India in their first match. They won the match in a comprehensive manner, winning by 10 wickets against a quality Indian side. Pakistan’s bowlers performed really well to restrict India to 151 runs in the first innings. Shaheen Afridi removed Rohit Sharma and KL Rahul very early to give Pakistan an early advantage. The rest of the bowlers capitalized and didn’t let India break free and score a lot of runs. Chasing a target of 152, Mohammad Rizwan and Babar Azam remained not out at 79 and 68 respectively. Given Pakistan’s recent performance, they are clear favorites going into this match but they have a tough opposition on their hands.

You can expect the Pakistan openers to perform well but New Zealand have a quality bowling side which likes to take wickets in the powerplay.

Shaheen Afridi will be the bowler to watch out for Pakistan.

Kane Williamson will be the batsman to watch out for New Zealand.

Trent Boult will be the bowler to watch out for New Zealand.