Sri Lanka vs Netherlands T20I : Sri Lanka to win three in a row 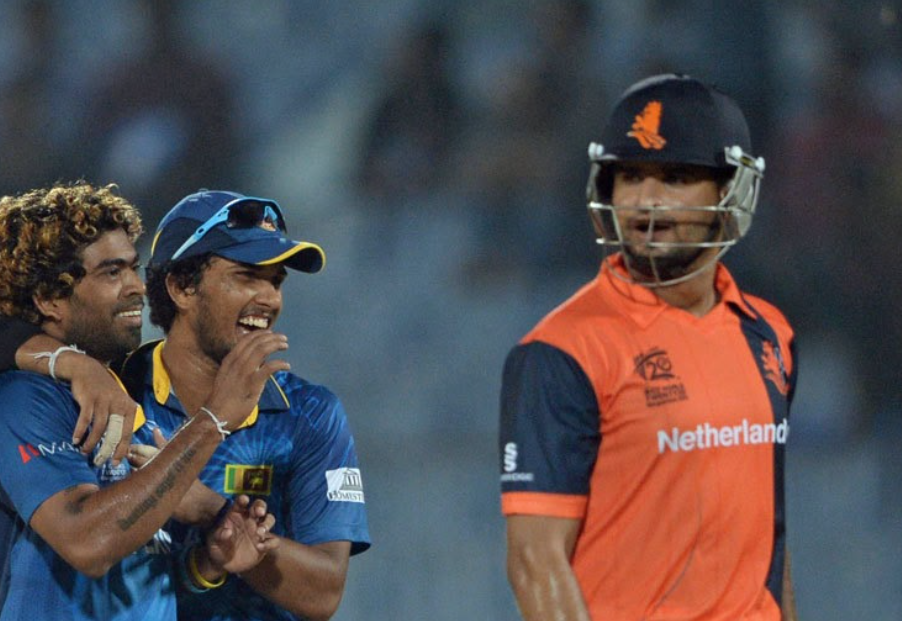 Netherlands are up against Sri Lanka in match number 12(Group A,Round 1) of the T20 world cup. This match will take place at Sharjah Cricket Stadium, Sharjah, United Arab Emirates at 6:00PM local time.

Sri Lanka has been in good form with two wins out of their two matches thus far. They have already qualified for the Super 12 stage with a win against Ireland. They won the match against Ireland by 70 runs. While batting first they made a surprise decision by promoting Wanindu Hasaranga to the middle order. Hasaranga responded well by scoring 71 runs off 47 balls and completely took the match away from Ireland’s grasp. Pathum Nissanka scored 61 runs at the top. Sri Lanka’s spinners in particular have dominated batting lineups thus far and their spin attack troubled the Irish batsmen. Maheesh Theekshana was again the top wicket-getter with 3 wickets for just 17 runs. They have already qualified but they will be looking to make it 3 out of 3 wins.

The Netherlands have not been at their best in this tournament as they are yet to win a match in this tournament. Their latest defeat came at the hands of Namibia. Namibia beat the Netherlands by 6 wickets. They scored 164/4 while batting first but the target was chased down by Namibia with 6 balls to spare. Max ODowd top scored with 70 runs at the top before he was run out by Erasmus/Wiese. Fred Klaassen was the pick of the bowlers as he took 1 wicket for 14 runs in 4 overs. The Netherlands would want to end this tournament on a high note by winning this match.

Sri Lanka has been dominant in the first round of the T20 world cup and they should win this match. Netherlands on the other hand are yet to win a match but have been scoring well. This should be a high scoring match as it will take place in a relatively smaller ground.