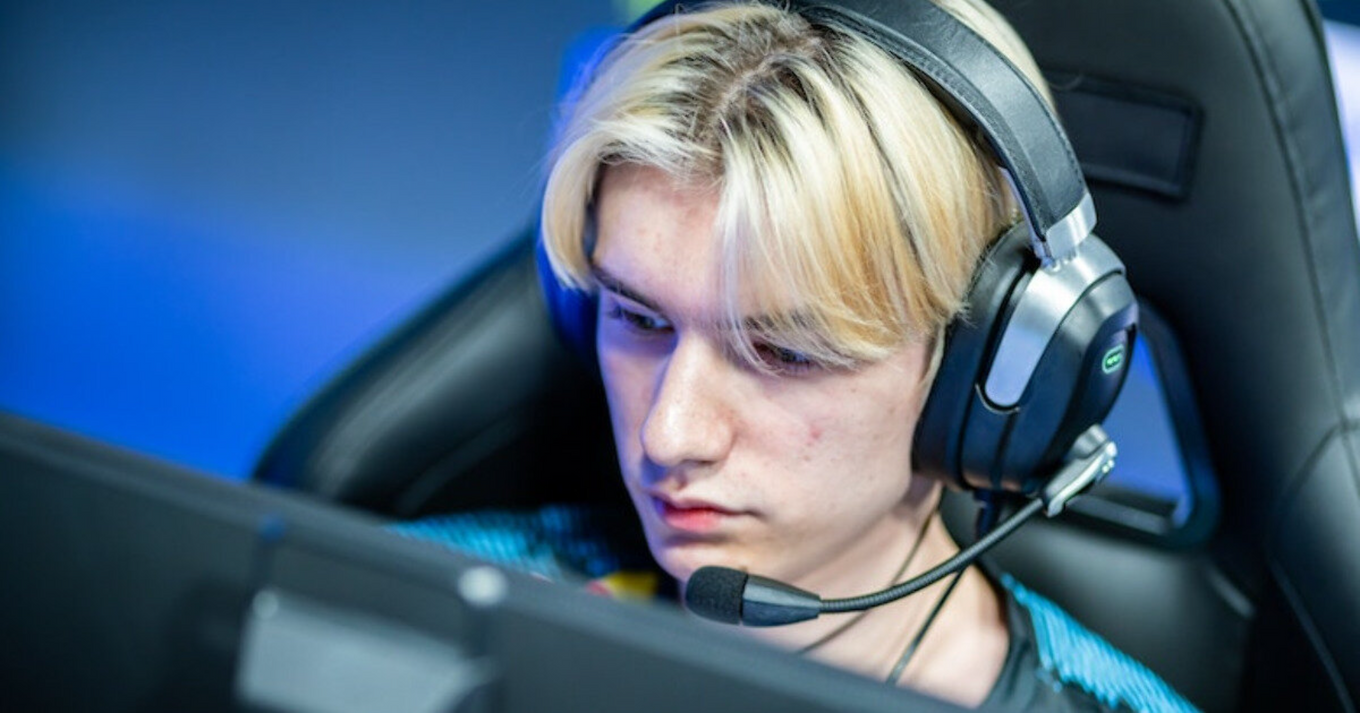 The Danes traditionally performed well in the group stage. They defeated two teams from the top 10 of the HLTV ranking. Heroic had difficulties only against Cloud9, but on the whole they looked quite confident.

The team won thanks to their well-trained grenade throws (36 damage per round) and elite 5x4 situations (83% win rate). The solid individual form of Heroic players is no longer surprising - all have a positive HLTV rating and only stavn has negative Kill/Deaths.

Heroic has a key problem that won't be solved in 2022: in important encounters, the team can give a fight, but can't win. That was the case at the last major in Antwerp, and history repeated itself at the BLAST Premier: Fall Groups. But in the last three months the cadiaN team wins often (more than 70% of wins), and the opponent was an even one. We can hope for a good start in the playoffs in Rio by Heroic.

The Dragons are playing better and better with each series. The lineup with the new sniper w0nderful works no worse than the spring version of Team Spirit. The rookie already has an impact on the team's game results - without his help it would be difficult to defeat Team Liquid, Sprout and Bad News Eagles.

Team Spirit is elite in pistol rounds (75% on 16 attempts), and plays skillfully in 4x5 situations (40% win rate in rounds). At the same time, it's the worst team at executing most 5x4s (69%) and at killing after being blinded (0.17 kills per round is done after flashes). The Dragons don't care who they play for: both offense and defense have a 55% success rate.

The chopper philosophy of "bet on your opponent's weaknesses" works fine. Even with two losses you can see the structure of the game as a whole, with many ideas and opportunities for both default actions and non-standard ones. The team is motivated to at least repeat the success of Antwerp, and they have a comfortable team in their first playoff matchup again.

The teams play equally well and it's impossible to pick a clear favorite. The course of the game will be affected by factors not related to the tournament statistics: cadiaN’s team will traditionally give a tough fight to their opponent, but do not believe in their victory. Most likely, we will see three maps played. You can bet on Maps Total Over (2.5) for 1.90 at Bet365 & Betway, and 1.94 at 1xbet.