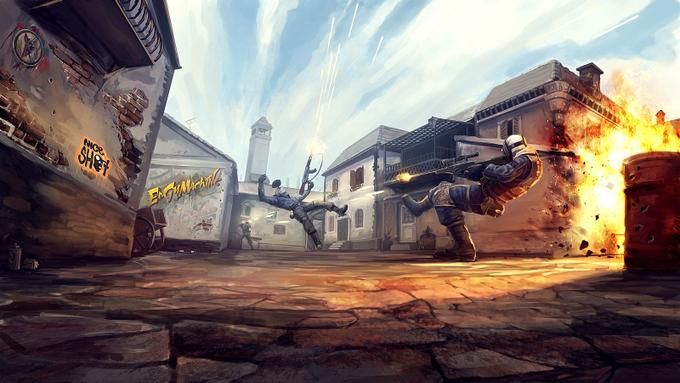 On September 24, Team Liquid and Enternal Fire will play another match in ESL Pro League Season 16. We will find out which team will be stronger very soon. The meeting is scheduled to start at 17:00 (UTC+3).

Team Liquid suffered their first loss in ESL Pro League Season 16, beaten by FURIA with a score of 1-2. The American squad had no luck at Vertigo and took only four rounds for the map. Nevertheless, Team Liquid is still content with the position in the group. Should they win today, the team will make the playoffs for sure. Despite their last defeat, the Americans are showing a good game and have won four of their last five matches. As for the upcoming game, Team Liquid should pick Mirage. In the last match, the team failed on the attacking side, but Eternal Fire looks weaker than the Brazilians on this map and is unlikely to have the same strong side. Moreover, their last game on Mirage ended with a convincing win for Team Liquid.

Eternal Fire is having no luck at ESL Pro League Season 16. The team lost all three matches and their chances of making the playoffs. Of course, the Turkish team has a hypothetical chance of making the playoffs, but for that they need the other teams to play in the right way for the Turks. So far, only XANTARES is playing on the team. All the others are having a very weak tournament. As for maps, Eternal Fire will probably take Dust2. The team has already taken it twice with their pick and lost twice, but there aren't many other options. The guys have been picking Nuke, but Team Liquid will definitely kick it. There's a chance of a Vertigo pick, where Eternal Fire managed to outplay FURIA in the first match of the tournament, but that's more of an exception to the rule. I'm sure that after yesterday's failure at Vertigo, Team Liquid will pull together and be able to play much better. Three maps do not seem plausible here at all. The favorite should win 2-0.

The teams have faced off once, Team Liquid claiming the victory.

Team Liquid is the favorite to win the match. The team should easily defeat their opponent without giving up a single map. The bookmakers at 1xbet offer odds of 1.72 for Team Liquid to win with Frags Handicap (-8.5) which looks like a good option. You can also take the American team's victory with a score of 2-0 for odds of 1.80 at Betway & 1.90 at Bet365.