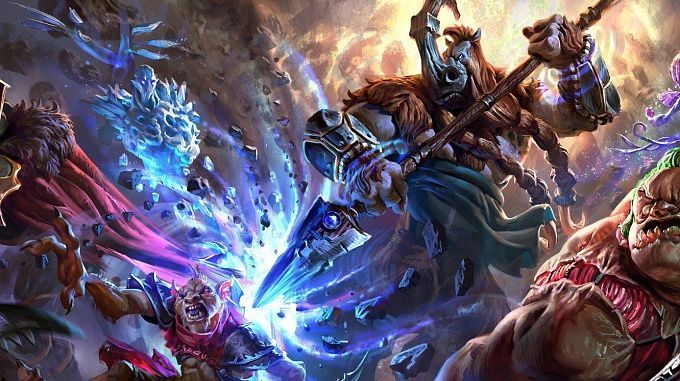 Alliance and PSG.LGD will play their match in the WePlay AniMajor 2021 playoffs on June 9. The European team was able to make it straight into the playoffs at the Kiev major. Will this benefit Alliance or will the Chinese team, already warmed up in the battles of the group stage, easily take the victory for themselves?

Alliance: there is very little chance

Alliance this time managed to take first place in the top European division. But it is worth noting that the overall level of play in Europe was much lower than in China, which has been repeatedly mentioned by absolutely everyone. The last major was very bad for Alliance, the team lost to all and quickly dropped out. They met with PSG.LGD, who won that match with a confident 2-0. Something similar can be expected from today's match, I also do not think that getting straight into the playoffs will benefit Alliance, warmed-up PSG.LGD should have the advantage.

PSG.LGD: the best in the group

Prediction for the match Alliance vs PSG.LGD

Alliance even in the region did not look confident, lost to Brame, in six out of seven matches gave away at least one card and in the international arena in them at all is not believable. PSG.LGD looks unconditional favorite of the meeting and should surely close the match in their favor.

Bookmakers offer odds of 3.00 on Alliance to win with a score of 2-0, which looks like a good option. It is also possible to take a total of over than 2.5 maps for odds of 2.50.