OutSiders vs Royal Never Give Up 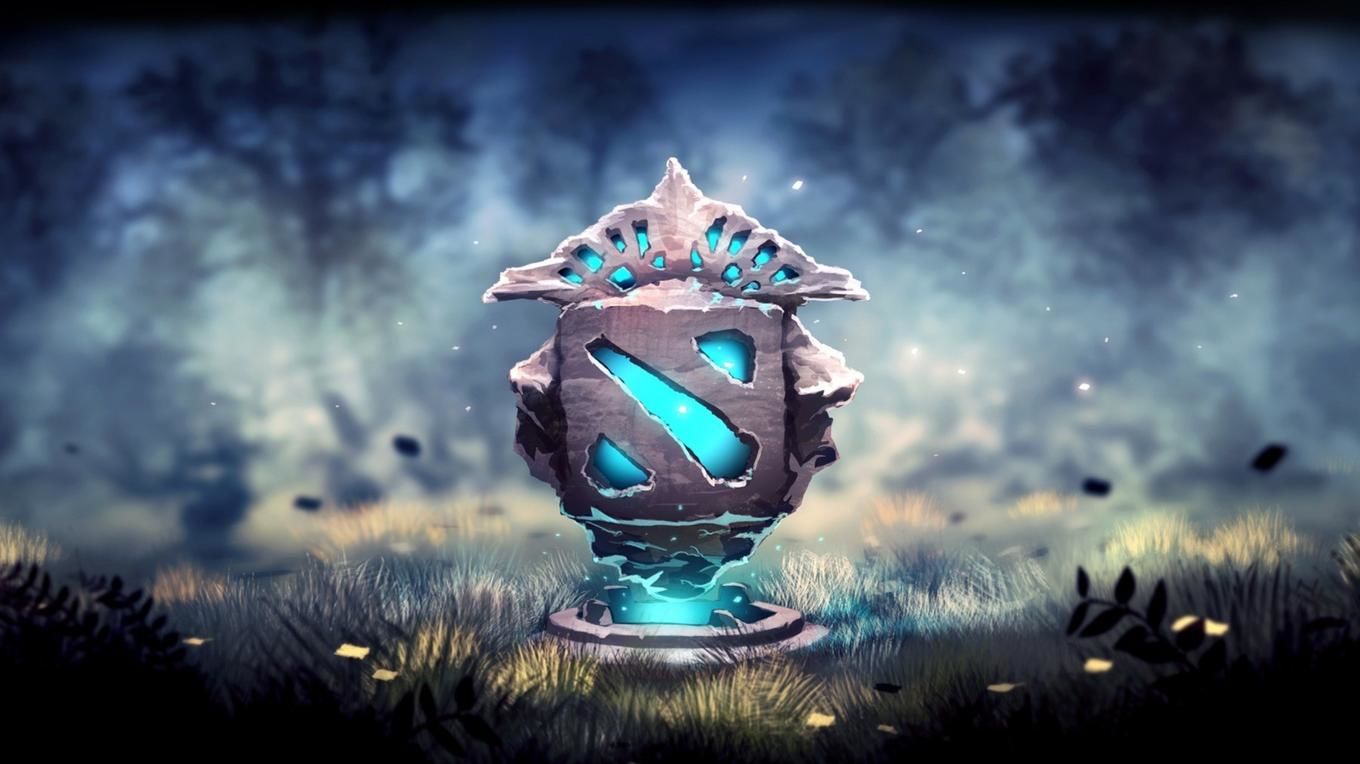 On August 11, OutSiders and Royal Never Give Up will play another match in the PGL Arlington Major 2022 playoffs. We will find out which team will be stronger very soon. The meeting is scheduled to start at 00:00 (UTC+3).

OutSiders fared well in the group stage. The team managed to take second place in Group A, earning ten points. The only loss in the group was to PSG.LGD, which was no great surprise. However, in the playoffs OutSiders lost to Team Spirit and went to the lower bracket. That defeat also came as no surprise. All the same, Spirit have been gaining form in recent weeks and look strong. Now OutSiders have a good chance to advance to the next round, as RNG is playing with substitutes and not showing their best. In the group stage, the Chinese team was able to squeeze one map, but OutSiders took revenge on the second in 22 minutes. In the upcoming match OutSiders looks the favorite, but it is unlikely that the Russian team can win 2-0. Ana did not weaken the RNG game that much. Although we should admit that he's a little short on action, and the Chinese team has to play with four players for the first 20 minutes.

Royal Never Give Up: it’s going to be hard

Royal Never Give Up only managed to reach the lower bracket at the PGL Arlington Major 2022. The team had a good start to the tournament, but was unsuccessful in their final matches, receiving only one point in three games. This result did not allow them to gain a foothold in the top 4. Now the team has no margin for error. The Chinese team performs with replacements. Ana doesn't fail in games, but he looks too passive. Most of the time he plays hard-core, goes to the woods early and only joins the team after getting a few items. This kind of game doesn't always work, a lot depends on the draft. If Royal Never Give Up is able to make a foursome hustle then the chances of winning are very high, but if the team is pressured then the chances of winning are rapidly melting away. It will be very difficult to get very far, but squeezing out one map is quite realistic.

The teams met once in these lineups. The match ended 1-1.

OutSiders look to be the favorite, but Royal Never Give Up should put up a good fight. The match is likely to involve three maps. The bookmakers at 1xbet are offering odds of 1.94 for Maps Total Over (2.5), which looks like a good bet. You can also take the OutSiders victory for odds of 1.70 at 22bet.