Team Aster vs Talon Esports Prediction: an easy win for the Chinese 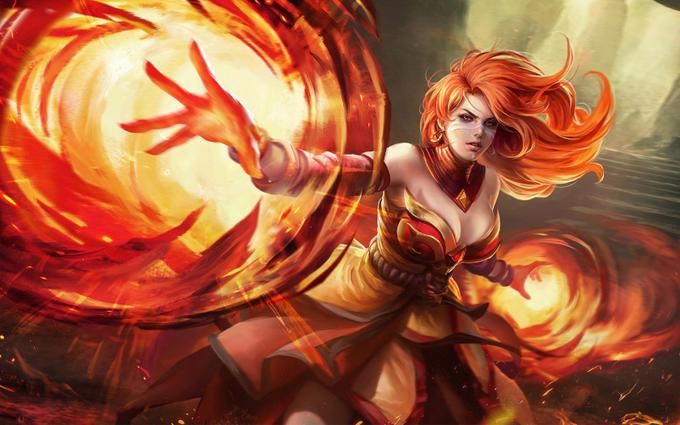 ESL One Malaysia 2022 will be held August 23-28 in Genting Highlands, Malaysia. Twelve teams from all over the globe will compete for the title and a prize pool of $400,000. All group stage matches will be played in a bo2 format. Beginning with the playoffs, teams will fight in a double-elimination competition. This is the last major tournament before the qualifiers for The International 11. Dota 2 fans can enjoy the great game and the variety of teams.

On August 23, Team Aster and Talon Esports will play their opening match in the group stage of ESL One Malaysia 2022. We will find out who’s stronger very soon. The meeting is scheduled to start at 07:00 (UTC+3).

Team Aster had a good PGL Arlington Major 2022. They managed to take third place, losing only to Team Spirit. The team showed confident play in the group, taking first place. In the playoffs, the boys lost twice to Team Spirit but did well against the other teams. After the Major, the squad had almost ten days to rest and prepare for the new tournament. Team Aster has already guaranteed itself a slot at The International. They do not need to prepare for the qualifiers and can just enjoy the game. Over the last 20 matches, Team Aster lost only three times (twice to Team Spirit and once to PSG.LGD). With all the other teams, the Chinese felt as confident as possible. Given that Talon Esports does not show a stable game, it is difficult to imagine that Team Aster will lose points in this confrontation.

Talon Esports had a poor showing in the PGL Arlington Major 2022. The team failed to make the playoffs, winning only one game out of eight. The team looked awful and only managed to outplay Soniqs, who completely failed the tournament, finishing last in the group. After the Major, Talon Esports participated in GAMERS GALAXY: Invitational Series Thailand 2022. This is a local tournament for teams from Southeast Asia. Serious competitors are not there, and in the match against BOOM Esports team once again failed and showed a terrible game, losing in 25 minutes. The team leader spent a weak match, dying on Puck an obscene number of times. And the whole team looked weak, making only three kills per game. Now Talon Esports may not leave the group, where in addition to BOOM Esports, there are Polaris and AG. This result will be a real setback for the team even though the tournament is not the most important in the organization's history. It is hard to imagine that Talon Esports can squeeze at least one card from Team Aster with such a game.

The teams have yet to play each other.

Talon Esports is in bad shape. The guys have failed in all recent tournaments and are unlikely to show anything meaningful at ESL One Malaysia 2022. Team Aster should win with confidence. Bookmakers at Bet365 offer odds of 1.66 for Team Aster to win, which looks like a good option. You can also take the victory of the Chinese team with Frags Handicap (-18.5) for odds of 1.74 at 1xbet and 22bet.