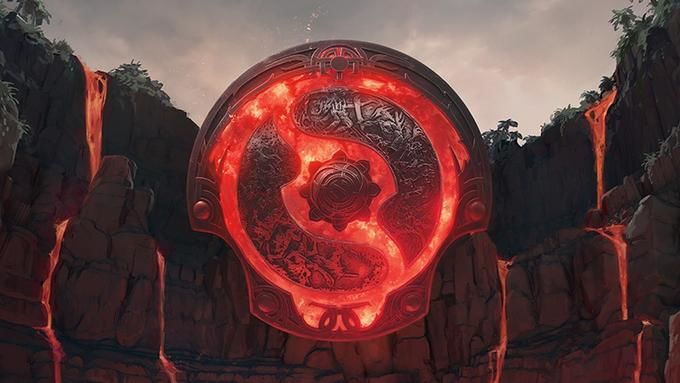 The last chance qualifier for The International 2022 begins on Saturday, October 8. Virtus.pro and Infamous will battle it out in the first round of the group stage.

Virtus.pro: Russians have to gain steam

Virtus.pro team restored the name after six months due to the change of ownership. While CS:GO tournament operators have not yet decided whether to amnesty the organization and forget about Outsiders, in Dota 2 it has already been officially done, and at TI11 we will see the good old Bears.

Virtus.pro players had to draw some conclusions after the regional qualification finals because their defeat by BB Team (0-3) revealed the actual problems of the squad led by the famous RAMZES666. But if anyone should be invited to the group stage of TI11, it is the Russian team, apart from the Chinese.

In general, Virtus.pro can safely complain about some terrible bad luck. First, they missed out on a direct TI11 invitational, short of 0.5 points. Then they failed in the regional qualification finals, where they were the main favorites to win. For an even more frustrating end to the season, it remained to drop out of the Last Chance Qualifier somewhere in the final game for a slot.

No one is eliminated in the group stage in this tournament, but it's important for the Bears to gain confidence, and opponents like the Peruvians are a great chance to feel confident.

Peru's Infamous should be kicking themselves for losing the regional qualification for TI11 to their rivals Hokori to advance to the group stage, while Infamous have to play the last chance qualifier which is not a great option for them since the entry level is way too high for this South American team.

Infamous is one of the oldest teams in the South American region, but not the most titled. Formed in late 2015, the organization has only participated in The International series tournaments twice, in 2017 and 2019.

Taking the situation in the South American region for the 2021/22 season, Team Infamous is always behind their formidable opponents, Thunder Awaken and beastcoast.

This DPC cycle has been a mixed bag for the Peruvians. It seems that Infamous finished the first regional league in second place, finally qualified to the major, only for it to be cancelled at the last moment. In the spring, the Peruvians failed in the league, finishing the second part of the season in fifth place. In the summer tour, the Peruvian team finished in third place and, understandably, did not qualify for a direct entry to the TI11. But the region's main teams were selected for Singapore, so the Infamous players could breathe — they were the main contenders for the only direct entry to the TI11, but failed in the crucial game against Hokori for this slot.

Ahead of the crucial qualifiers, the Infamous squad underwent a major roster reshuffle. The team replaced two players at the carry position in August. Leostyle- who came from NoPing e-sports- will now be the team's new mid-laner. The new offlaner is Frank from SG esports. The organization said goodbye to Parker but reintroduced him a week later. The Infamous squad was reinforced with players with experience playing at The International.

Infamous is a rare guest on the international stage, but they have crossed paths with Virtus.pro twice in history. In 2019, VP beat Infamous 2-0 at The International 2019 tournament, but in 2017, the Peruvians were stronger 1-0 at the Mars Dota 2 League tournament.

Generally, you can bet on Virtus.pro to win the match for odds of 1.45 at Betway.