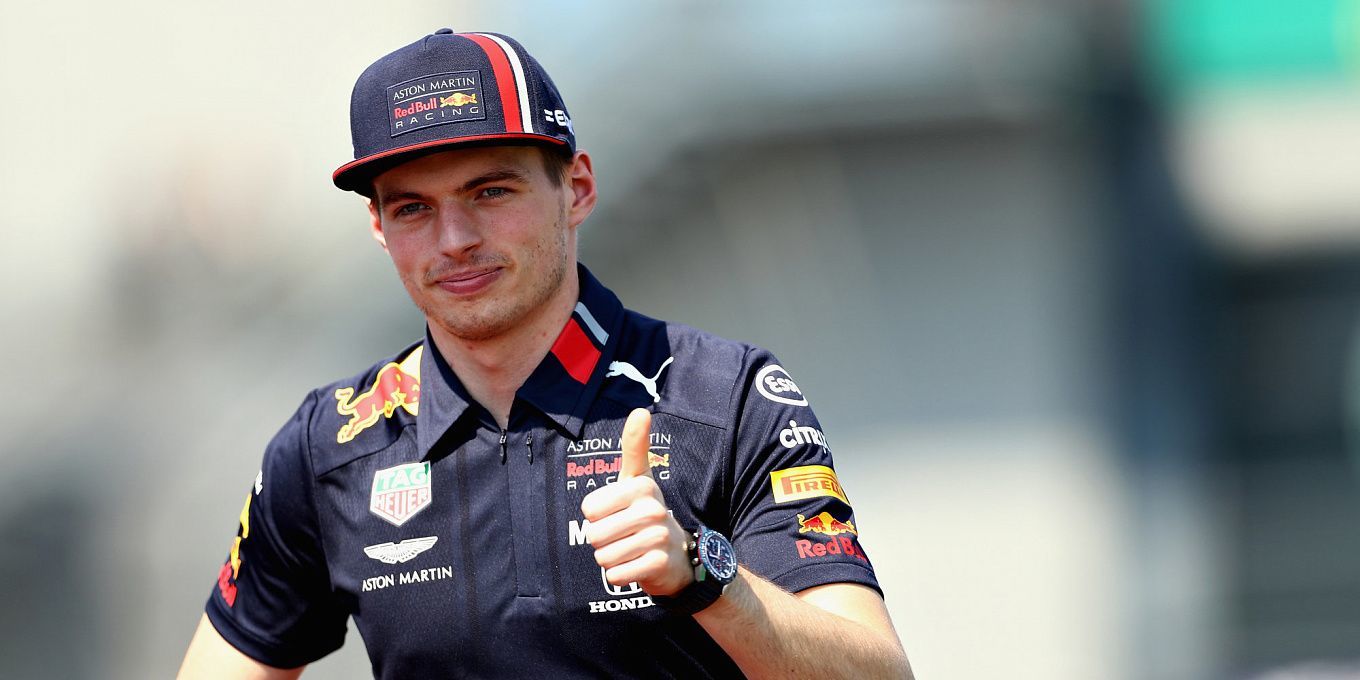 Formula 1 continues to travel across Latin America. This time the 19th round will take place in the Brazilian city of São Paulo at the Autódromo José Carlos Pace. It is about 700 meters above sea level. We recommend a great option to bet on.

According to analysts, the track in São Paulo, like the Mexican one, is better suited for the Red Bull team. This, you could call it, is a slight advantage for Max Verstappen and his teammate. Max, if he wins this weekend, can break away in the race for the lead and get closer to the title.

Max had a great qualification and won the pole position. The best time was shown by Hamilton (1:07.934), but later it turned out that Mercedes' mentee violated the regulations and was disqualified. So Verstappen's second time (1:08.372) became first. Max is followed by Bottas from the Mercedes team. He drove his best lap in 1:08.469. Max's partner Pérez was third, just 0.014 seconds behind Valtteri. Also, we must say that Russian Nikita showed the worst lap time, 1:10.589.

As for the Constructors standings, there is a very tense struggle between the teams Mercedes and Red Bull. At the moment the Bulls are second, but a successful performance in Brazil will let them break into the leaders. McLaren team has really declined, fighting for third place with the Italian Ferrari. It was helped by the Russian Grand Prix, where the British driver, Lando, missed out on the win and was clearly frustrated. After that, he began to lose a lot in qualifying and in the races.

Lewis has a new engine, and when they take a new engine, naturally they have a bit more power, so it's not a big shock. I'm just glad to be second. That’s a good position to start from. Of course, you always want to lose as little as possible, but you have to be realistic and there wasn’t more in it. There are not that many points to gain in the sprint race so I just want to have a good first lap and see from there. The priority is the race on Sunday. The conditions will change, it's a little bit hotter, which will affect the car.

Max Verstappen is the favorite of the upcoming race. He is very close to the title and he clearly does not intend to lose this weekend. It’ll be extremely difficult for Max to compete with Hamilton, who has received permission to participate in the race. Also, Valtteri Bottas, who did quite well in the qualification, can also impose a struggle. Again, according to analysts, the track is perfectly suitable for cars with the engine Honda, which will give a clear advantage to the Red Bull team. We think that Max Verstappen will win the Brazilian Grand Prix.