Formula 1. Miami Grand Prix: Verstappen back in the leadership race 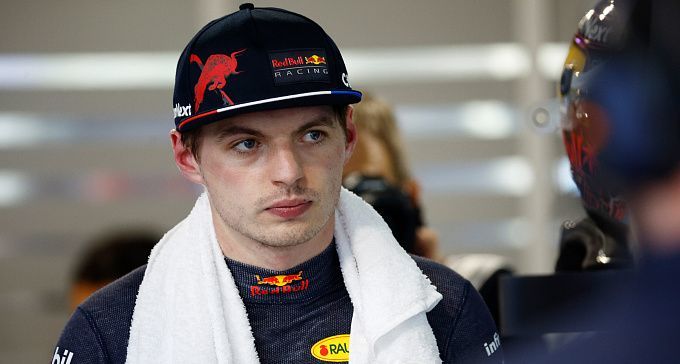 Max Verstappen brings back the suspense of the championship race, thanks to his victory in Italy. Can he become the fastest again in Miami? What's the best bet? Let us take a look.

Max Verstappen and Sergio Pérez return Red Bull to the race for the leadership in the World Constructors' Championship. Max was first in Italy (1:32:07.986) and his teammate was second, 16.527 seconds back. So the Bulls beat Mercedes and almost caught up with Ferrari who are 13 points ahead. Also the position of the Dutch pilot has noticeably improved. He is second in the individual ranking and 27 points behind Leclerc.

The Monegasque, on the other hand, failed last Grand Prix. The Ferrari man only finished sixth, nearly a minute behind the winner. Of course, this greatly affected his position in the individual standings. If Leclerc slips again, he risks losing the lead.

George Russell, the British driver under Mercedes, showed the best time in free practice. He did his best lap in 1 minute 29.938 seconds. Leclerc was second and Pérez was third.

On Sunday, the weather in Miami promises to be good. It will be hot +30°C, but winds are expected to increase, plus scattered showers.

"All in all a good day. We gradually got into speed, getting used to the unfamiliar track. The configuration is difficult, but it’s fun to fly in Miami, I especially liked the 11 to 16 corner segment in the second sector. With my car, we went through the program completely, and carried out all the planned checks. The results were solid – looks like we’re in for an interesting weekend.”

"Not the best day – these days are extremely painful, especially on a track like this where you want to be out there, learn the track, and get up to speed. It was important to run as many laps as possible, but I only did four or five fast laps – that's not what you want. In the second practice, I had some hydraulic issues, so as soon as I went out of the pits I couldn’t really steer like I was locked. Also, the brakes were on fire. So a lot of problems".

Verstappen is the favorite to win the upcoming race. The Dutchman showed perfect results in Italy, creating a comeback, and after that he is obviously encouraged. The current Formula 1 champion will hardly allow his main rival, Leclerc, to get away again. With this in mind, we suggest betting on the victory of the Red Bull's man for excellent odds.