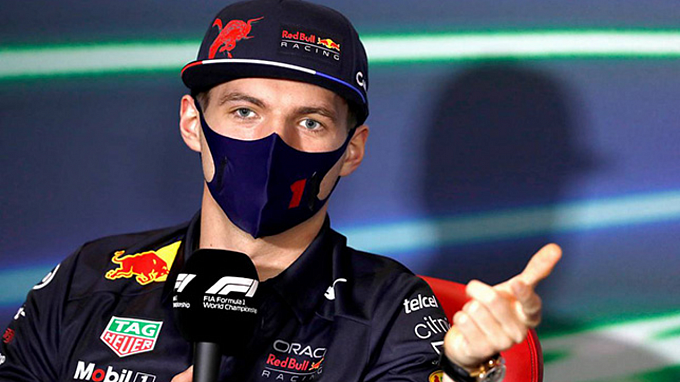 The Jeddah Corniche Circuit will host a Formula 1 race for the second time ever. The previous time, it was Hamilton who came out faster, ahead of the second Verstappen by as much as 21.825 seconds. Who will be the winner now? What's the best bet? Our prediction will answer these questions.

The Bahrain Grand Prix was a great success for Ferrari. Leclerc and Sainz were first and second on the podium, the team taking the lead and thus giving them a 17-point lead over second-placed Mercedes. In the first two practices in Jeddah, Ferrari's Charles Leclerc showed the best time twice, which gives great hope of winning the Saudi Arabian Grand Prix.

Red Bull, on the other hand, was very unlucky in Bahrain. Max Verstappen and Sergio Perez failed to finish the race. Thus, the Bulls have zero points after the first stage. Max is definitely their main hope for the weekend. If he hasn't had any problems with his race car he would have earned 18 points. In the first and second practice in Jeddah, Verstappen showed the second-best time twice.

Last time Hamilton took first place on the podium on this track, but will he be able to repeat the success? Seven-time world champion did not perform at his best in the first and second practice. At first, he was ninth but then he was up to fifth. As for his performance in Bahrain, he crossed the finish line third there, 9.675 seconds behind first Leclerc.

«I'm not quite happy with the car, but I was still going second and could have earned a lot of points. Unfortunately, we didn't make it to the finish. Still, we were able to learn a lot, because we went almost the whole distance of the race and collected a lot of information. To retire basically three cars was pretty bad, there’s no way around that. We have to do better. If you want to fight for the title, you cannot have too many races like we had in Bahrain.»

«Everything was perfect in Bahrain, and unlike Spa and Monza three years ago now I was in complete control of the race. My approach does not change, I hope that I am waiting for new sharp battles with Verstappen. He and the Red Bull team are very strong, but my partner, Carlos Sainz, is not inferior and I think our relationship remains excellent.»

Last weekend the Ferrari racers had a great performance, but this result would not have been so good had Max Verstappen finished the race. But now his car is fully repaired, and he counts only on the first place in Saudi Arabia. Hamilton did not show his best in the first two training sessions, so we will not risk betting on him. In our opinion, it would be the Dutch who will come first.