1. FC Magdeburg vs Eintracht Frankfurt Prediction: Bet on both teams to score in a productive match 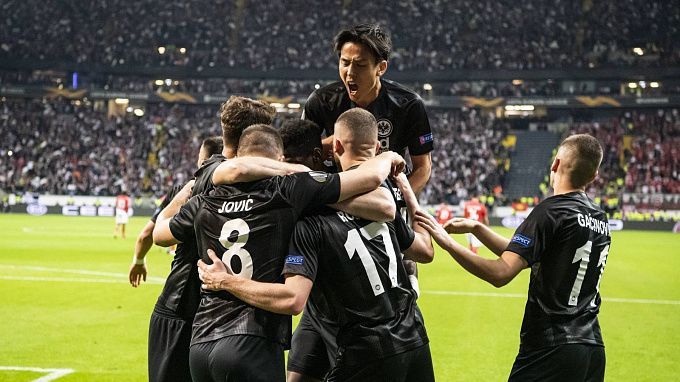 Magdeburg and Eintracht Frankfurt will lock horns in the DFB-Pokal round of 64. Bookmakers are on the side of the Bundesliga representative. However, it is worth noting that Magdeburg already has playing practice at the official level, which the Eagles cannot boast.

Magdeburg played two matches in the 2. Bundesliga. On their field, the future hosts lost to Fortuna (1-2), and on the road, they beat Karlsruhe with a score of 3-2. In the game against Karlsruhe, Magdeburg took a 3-0 lead but narrowly missed the win. After two rounds played, Magdeburg sit ninth in the Bundesliga standings with three points.

Before the start of the official season in Germany, Eintracht played four friendly matches. The Eagles were stronger than Aschaffenburg, Torino, and Walldorf, drawing nil with LASK. In general, not bad results. However, the opponents were not the strongest. Before the season started, Eintracht strengthened quite well. The club got the following players: Hauge, Alario, Gotze, Jakic, Smolcic, Muani, and Onguene. It should not be forgotten that Eintracht will be making their UEFA Champions League debut in the 2022/23 season after their triumph in the Europa League.

Eintracht and Magdeburg have only crossed paths once, in the DFB-Pokal 2016. Eintracht won that match in a penalty shootout after a 1-1 draw in regulation time.

As we can see from the first rounds of the 2. Bundesliga, Magdeburg is a high-scoring team, with both matches seeing both teams score a total of at least three goals. In turn, Eintracht has a significant advantage in class. The Eagles decently strengthened before a challenging season, and they probably have some title in mind, which they won five times in history. We expect a productive match with goals by both sides and offer these betting options: