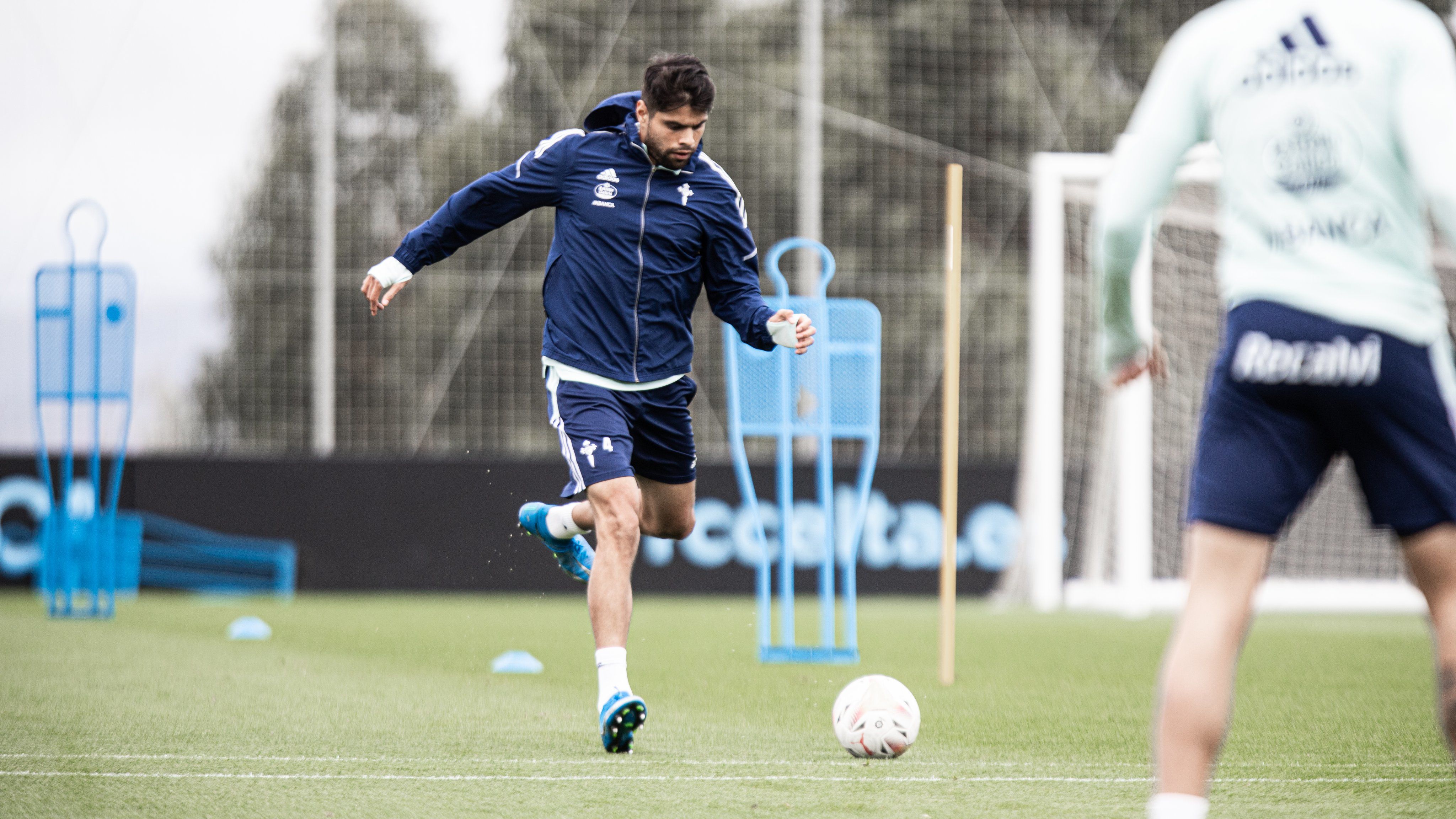 1 November will gift us a lot of interesting matches. This time we choose the following games for our accumulator tips: Rayo Vallecano vs Celta Vigo, Bologna vs Cagliari and Wolverhampton vs Everton.

Rayo Vallecano will host Celta Vigo in the 12th round of La Liga season. Last week Rayo Vallecano made one of the biggest sensations in the 11th round. Rayo Vallecano at home were able to beat Barcelona - 1:0. Celta Vigo played weak football at home against Real Sociedad and lost 0:2. That was the 3rd defeat for Vigo’s team in their last four performances in La Liga. Rayo Vallecano are in 6th place in the tournament’s table (19 points) and Celta are in 14th position (10 points).

I expect another high-scoring H2H game between these clubs. Bet total over 2.5 goals was profitable in their last five matches in La Liga. This streak will continue at Campo de futbol de Vallecas stadium. The tip for the upcoming game - total over 2.5 goals.

Bologna will face Cagliari in the 11th round of Serie A season. After an amazing home performance against Lazio (3:0) Bologna were able to get only one point in the next three matches in the tournament. Bologna played a draw with Udinese (1:1) and lost to Milan (2:4) and Napoli (0:3). Cagliari lost their last two games as well - Fiorentina (0:3) and Roma (1:2). Bologna have 12 points and Cagliari - 6 points (13th and last place in Serie A table, respectively).

Cagliari are struggling since the very start of this Serie A season. They will be motivated to finally leave the last position in the table. Bologna will face strong resistance from an away team’s players. Bologna were able to beat Cagliari with two goals advantage only once in the last 11 H2H matches. My choice for this clash - Cagliari handicap +1.

Wolverhampton improved the gaming level and got 10 points in their last four games in the English Premier League. Everton showed a weak game in defence and struggled a lot at home against West Ham (0:1) and Watford (2:5). Wolverhampton have almost reached Everton in the EPL table - the difference is only one point.

Last three games between the clubs at Molineux stadium were low-scoring, but with the weakness in Everton’s defence I expect many goals. Wolves will do their best to continue the positive run and get higher in the English Premier League table. My tip for this match - total over 2.5 goals.

Watch and Bet with Bet365