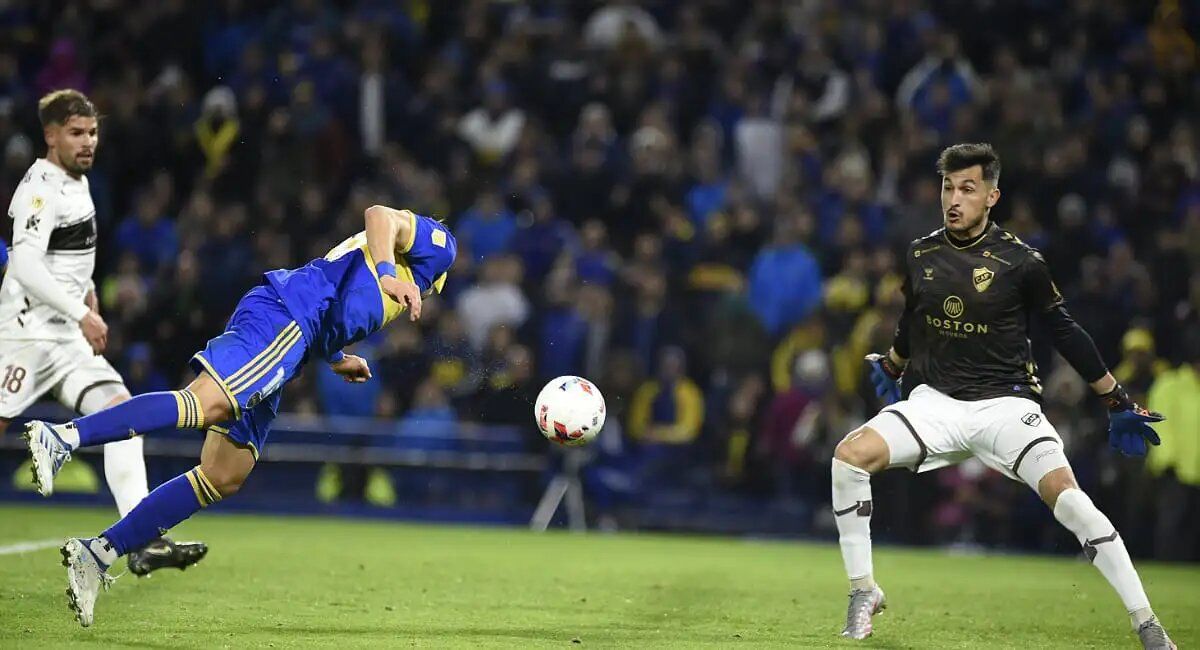 In the upcoming fixture of Copa Argentina, Agropecuario will be taking on Boca Juniors at Estadio Padre Ernesto Martearena. Going in the game, Boca possesses ideal game form as they are coming off a win against Club Atletico Platense. On the other hand, Agropecuario is coming off a draw (0-0) against All Boys. Both teams will look to play at their best character with an intention to win and secure the spot in the next phase.

Going in the game, Agropecuario will look to end their non-winning form and come out with all guns blazing. It's been a long due wait for the Agropecuario fans as they haven't seen their side win in their last 5 games. However, the game against All Boys could have swung in their favor if Agropecuario had shown some intent. Agropecuario managed to draw games against San Telmo (0-0) and CA Chaco For Ever (0-0). Agropecuario will have to change their overall line of attack and target the winning phase. Much will depend on how the team performs as a unit.

From their last 5 games played, Boca Juniors have won three of their last 5 games played. Going in the game, Boca Juniors is coming off a win against Club Atletico Platense (2-1). In their last game, it was Oscar Romero with two back-to-back goals in the first half, which landed Boca an easy win. In recent, Boca even managed to win over Estudiantes (3-1), where Guillermo Fernandez, Marcos Rojo, and Sebastian Villa scored three important goals for their side.

Going in the game, I will be backing Boca Juniors to win by a margin of 1 goal at least. The overall game score is expected to be under 2.5, and Agropecuario is to struggle in scoring.