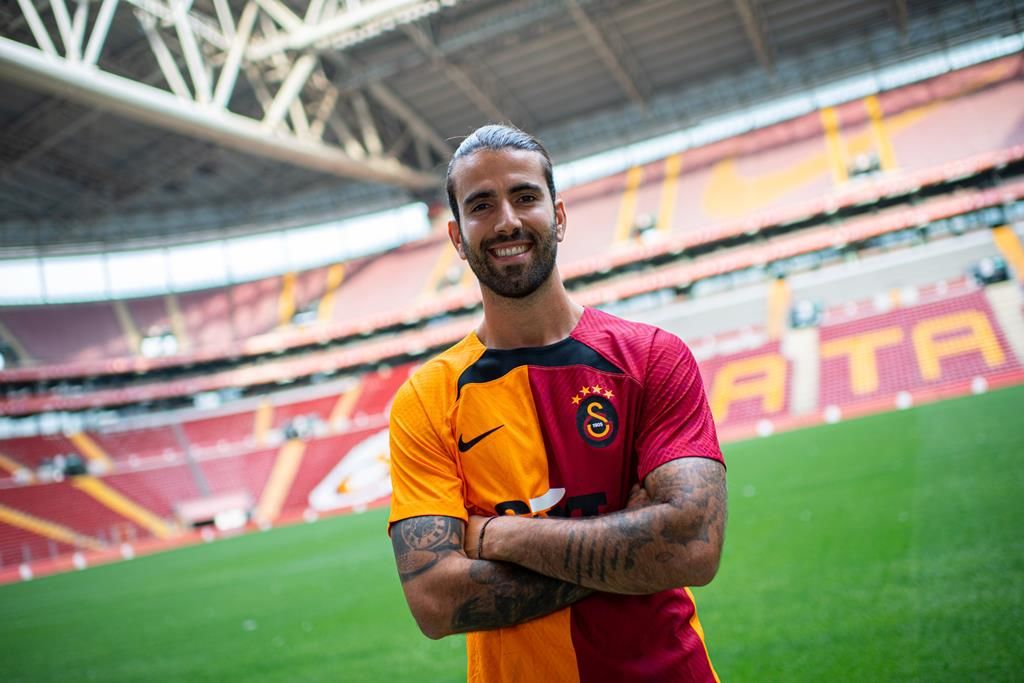 A team from a famous Turkish resort welcomes the struggling giant from Istanbul in the first round of the Super League. In the Turkish league, anything can happen and almost every round we see a few surprising results.

Unbelievable, but the home team last season finished in a better position on the table than Galatasaray, which is not often seen. However, they had an excellent season behind them they finished on seventh position and they have big expectations for this season. The visiting team had a rather difficult season. The Turkish giants finished in the low middle of the table and the fans are not happy. What are the reasons for that is not clear to anyone, since they had a pretty good team last season, but they never managed to rise above average. In the last round of last season this teams played against each other and the result was 1:1.

Antalyaspor will try its best to win

The home team had pretty good results on home ground last season and it is expected this season too. They missed European spots last season, but this season they will look for a finish in the top 6 or even 5.

There were a lot of games between these two teams and very often the games are quite interesting. That's how we expect it to be today. Since it is hard to decide the quality and form of both teams I believe that this match will be quite interesting for goals, so we are betting that both teams will score and that there will be more than three goals.