Athletic Club vs Valencia: The opponents will not take risks 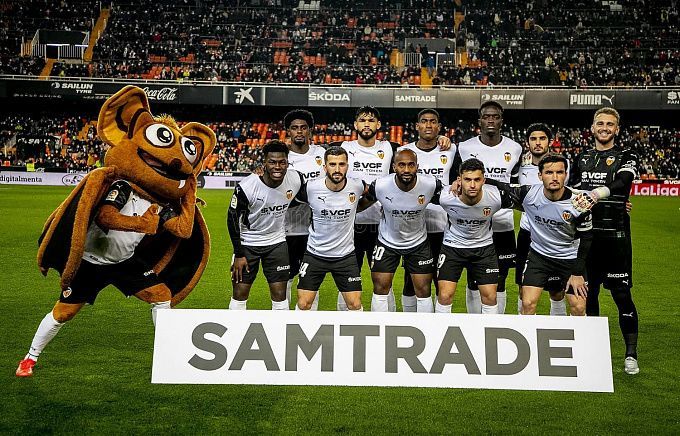 Athletic Club will face Valencia in the Copa del Rey semi-final. Who will make it to the final? Let's find out how the teams are doing and what's best to bet on. There are several options to consider!

After losing to Real Madrid in the Spanish Super Cup final (0-2), Athletic Club quickly bounced back to win four matches in a row. First, they beat Barcelona in Copa del Rey (3-2 in extra time), then the team defeated Rayo Vallecano (1-0), and then again in the Copa they faced Real Madrid (1-0). The last round saw Athletic defeat Espanyol with a score of 2-1.

Not so long ago Valencia lost to Atlético Madrid 3-3 when they led 2-1 up to 90 minutes, but they managed to concede to goals in the extra time. After that, the Bats beat Cádiz in Copa del Rey, scoring the winning goal in the closing stages of the game (2-1). In the last round, Valencia played out a 0-0 draw with Real Sociedad.

Since 2010, the teams have met 25 times in different tournaments. Valencia is leading in terms of victories, nine against six. The last time they met was on September 25, 2021 in round 7 of La Liga, the match ending in a 1-1 draw.

We will not choose a favorite in the upcoming meeting. Of course, Athletic Club has more chances to succeed, but Valencia can easily surprise and is quite able at least not lose in regulation time. Since this is a semi-final, the risks will be minimized. It is very likely that we will not see goals scored in regulation time, maximum one. We'd rather bet on the classic Total Under.