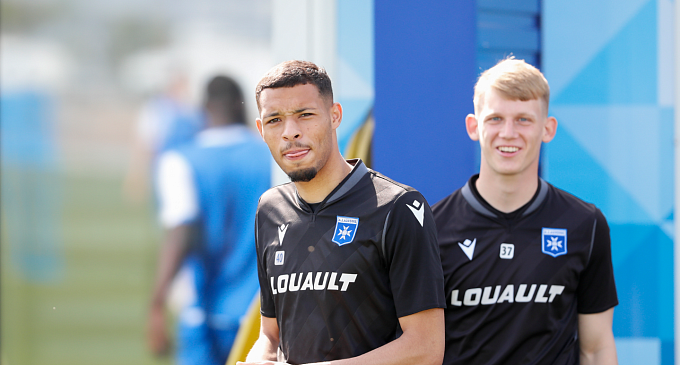 Auxerre will take on Sochaux in the decisive game for promotion to Ligue 1. Let’s see how the opponents are doing & what the best bet is. There are several options for you to consider.

Auxerre had a very good season, turning out third in the table after 38 rounds and passing the first leg. Moreover, they finished the championship only one point away from a direct ticket to Ligue 1. The Diplomats approach the upcoming match on an eight-match unbeaten streak (six wins and two draws).

Sochaux made it to the playoffs from fifth position in the standings. But the gap from sixth-placed Guingamp can definitely be called decent – ten points (68 vs. 58). In the last round of the tie, the Yellow and Blues faced Paris. The meeting was very dramatic – in the first half Paris missed two penalties and were left in the minority, but still both sides scored a goal. Sochaux snatched the win in stoppage time (2-1)!

We wouldn't risk giving preference to anyone in this match. Auxerre are on a unbeaten streak and have made it past the first leg of the tie. Plus, they will play with the support of the fans. However, Sochaux might be on a roll after their tough match against Paris. Since there is a lot at stake and the team that will concede will try their best to get back into the game, we can expect an exchange of goals. In fact, they've scored in two of the last three faceoffs. Prediction: Both teams will score.