Benfica vs Sporting club de Pordugal: Lisbon derby is going to be a total over 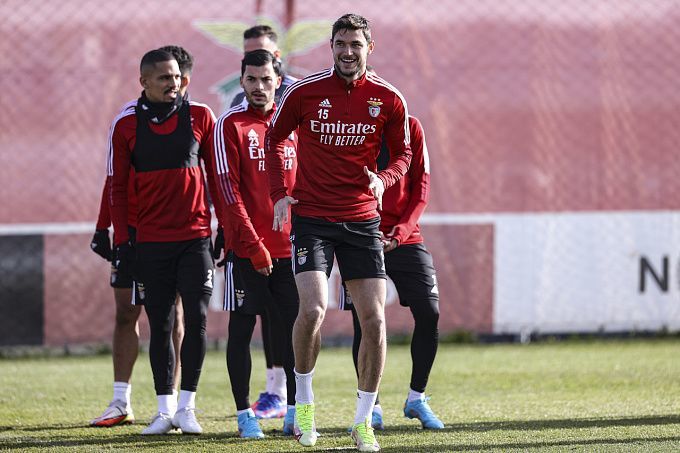 Benfica beat Paços de Ferreira (2:0) after two defeats to Porto with a score of 0:3 in the Portuguese Cup and 1:3 in the league. Then, there was a surprise draw against lowly Moreirense (1:1), but after that, the Eagles were stronger than Arouca with a score of 2:0. Benfica played their last match on 25 January in the Portuguese League Cup semi-final. There, they beat Boavista (1:1, 3:2 on penalties).

Sporting faced Braga after two wins in a row (4:0 in the Portuguese Cup over Leça and 2:0 in the championship over Vizela). The Lions sensationally lost 1:2 at home, conceding a second goal in the final seconds of the meeting. As for Sporting's last match, they faced Santa Clara in the Portuguese League Cup semi-finals on January 26. The Lisbon side managed to beat their opponents with a score of 2:1.

The bookmakers see Benfica as the favourite, but Sporting shouldn't be written off prematurely. The hosts have a desire to avenge their December defeat, but don't the visitors want to repeat their success and win another trophy to their collection? Both teams have great attacking lines, and in three of their last four head-to-head matches, the teams reach the total over, and there have been goal exchanges. The Portuguese League Cup final will also entertain us with goals. Prediction: Both teams will score.