Athletico Paranaense vs Bahia: Red and Black to get into top-6 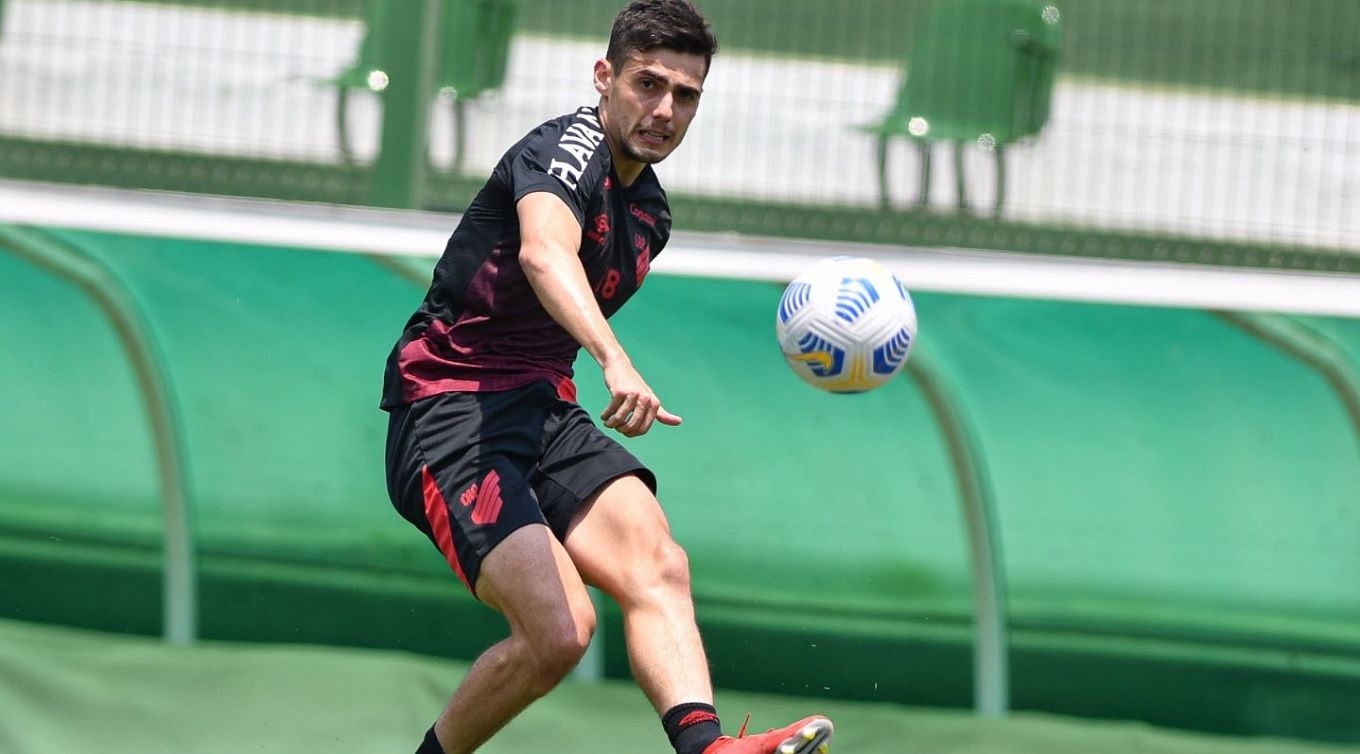 Athletico Paranaense will take on Bahia in round 25 of the Brazilan Serie A. The team from Curitiba is the clear favorite and no one is likely to doubt that.

Athletico Paranaense is in great form. The Red and Black lost only once in their last seven games, defeated by the reigning Brazilian champion, Flamengo, with 6 victories. In the last round, Athletico Paranaense achieved a crucial victory over Atlético GO that moved up to 7th place in the standings. They are only two points behind Bragantino in 6th place, in the Copa Libertadores zone. So the team has a good rear, and it's very likely we will see the future hosts in the 2022 Copa Libertadores, regardless of the Copa Sudamericana 2021 final results. Also, Athletico Paranaense has the 6th home stats in the division, +6=3-2, 18-13 goal difference.

Bahia’s goals are completely different from Athletico Paranaense’s this season. The Salvadorans are only 18th in the standings, that is, in the relegation zone, with an asset of 23 points. The situation for Tricolor is not that disastrous, as Santos, in the saving 16th position, is only two points ahead. The current form is really bad, with two last games lost and only two points scored in their last four games. In terms of away stats, Bahia is 16th, +2=3-7, more than 50% of away losses.

The home advantage is crucial in the upcoming encounter, plus there’s the excellent form of the future hosts. It is not surprising that Red and Black are the clear favorites. Athletico Paranaense is a prolific team. They failed to score against Flamengo, but in the last five games, except the match against the champion, Athletico Paranaense scored at least 2 goals against the opponent. Also, Bragantino, their direct competitor, has a match against Palmeiras this round. This means that in case of a win against Bahia, it is quite possible that the Red and Black will climb up to the top 6 already after round 25. Here are the betting odds for this game: W1 for 1.94, TO (2) for 1.78, W1+TO (1.5) for 2.56.