Campeonato Brasileiro Serie A. Round 19 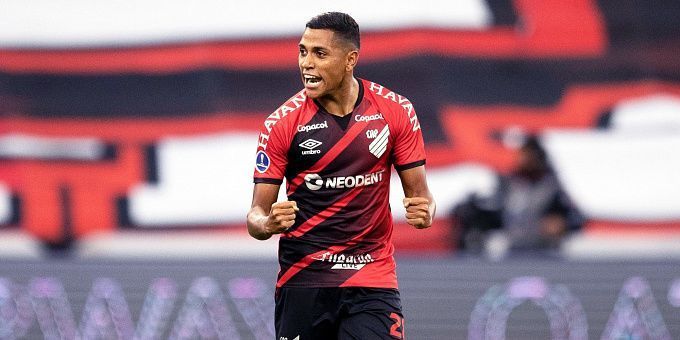 One of the matches to open round 19 of the Brazilian Serie A will be the encounter between Botafogo and Athletico Paranaense. Botafogo has big personnel problems, while AP has a three-match unbeaten streak. Despite this, the bookmakers are on the side of the Lonely Star in the pairing.

The lonely Star has a four-match losing streak. After beating Bragantino, a controversial kinda win, the team lost to Cuiaba, America, Atletico Mineiro and Santos. Remarkably, Botafogo did not score a single goal against the opponents during this period. This series led to the future hosts falling to 12th place in the championship standings. Though, the Lonely Star is still in the Copa Sudamericana zone. And Botafogo's home stats are bad, just 19th in the division, +2=1-5, 7-10 goal difference and four defeats in five last games.

After defeating Bahia in Copa do Brasil, Athletico Paranaense played two games in the Brazilian championship: a 0-0 draw with Internacional and a 4-1 defeat over Atletico GO. Before round 19 starts, Athletico Paranaense is in fifth place, has the same number of points as Fluminense, located in the Libertadores zone, but is inferior to the Tricolor on goal difference. The Red and Black have the sixth-best away statistics in the league, +4=1-4, 9-10 goal difference.

Both teams have personnel problems, but Botafogo has a performance problem as the Lonely Star has not scored in their last 4 games in all competitions. And given the density of games in this part of the season, the coaching staff of the home team has no time to bring the team to their senses. Moreover, there is a feeling that the resignation of Luis Castro, the former coach of Shakhtar Donetsk, is already overdue, perhaps the failure in Sunday's game will only accelerate that process. We bet on the guests in this duel and offer the following betting options: