Fortaleza vs Santos: Will the Tricolor keep their unbeaten streak? 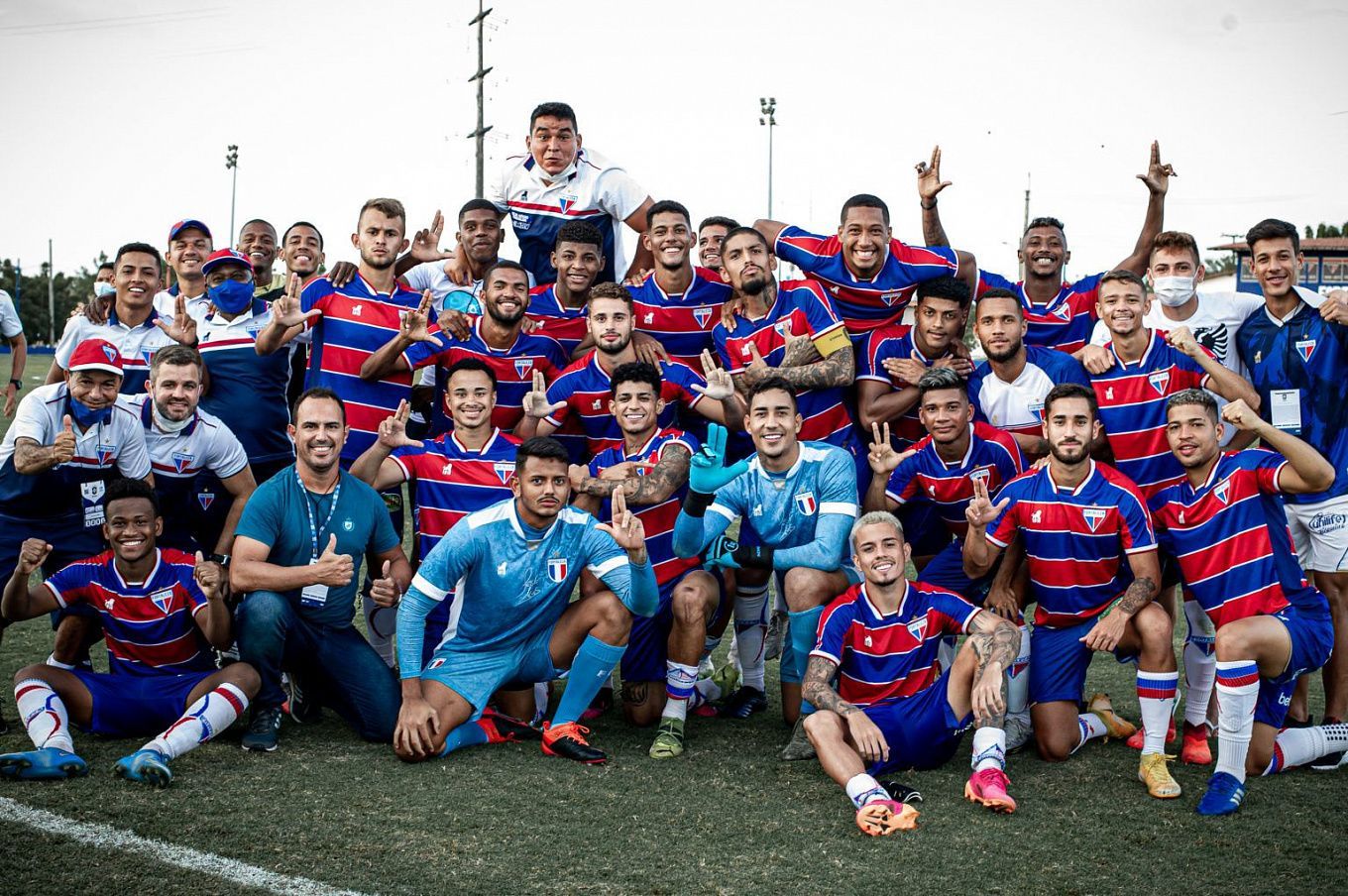 Round 16 of the Campeonato Brasileiro Série A continues with the match between Fortaleza and Santos. Fortaleza is having an amazing season. Showing an excellent performance, they deserve to be called favorites for the upcoming game. At the same time, Santos continues to play in the Copa Sudamericana where Peixe will soon face Libertad for the second quarter-final match.

In their last 10 games, Fortaleza has lost only twice to Ceará and Atlético Paranaense, both away defeats, and won 8 games. On the one hand, the Tricolor is bound not to win at home sooner or later. However, Fortaleza has kept a 5-match home winning streak and a 14-match unbeaten streak. This team is clearly in top form, focused exclusively on domestic tournaments. Fortaleza ranks 3rd in the Brasileiro standings, with 30 points. It’s 7 points behind Atlético Mineiro, but the Tricolor has still one game to play. It is hard to believe that Fortaleza is really able to fight against Atlético Mineiro and Palmeiras, but Bragantino losing to Juventude yesterday should be a great motivation for the Tricolor. By the way, Fortaleza's home stats are the best in the division, +6=1-0, 16-4 goal difference.

Santos has nothing to complain about either. In their last five games, Peixe had only one loss, an away match against Juazeirense in the Copa do Brasil, score 0-2. However, this result allowed Santos to get into the quarter-final of the second most important tournament. In Série A, Santos beat Chapecoense and drew with Corinthians. In the 1st leg of the Copa Sudamericana quarter-final Santos turned out stronger than Libertad, 2-1. The team is gradually improving in the Série A standings. Currently they are in 8th place, 3 points behind Atlético Paranaense. However, away stats are weak to say the least - just 1 win, 4 losses and 2 draws.

Santos: Jobson and Sandry Santos are out due to injury. Marinho is doubtful.

Santos hasn’t beaten Fortaleza since 2006. Since Fortaleza returned to Série A in 2019, the Tricolor have beaten Santos twice at home, drawing twice at Peixe’s home. Most of the matches between these two teams are not very prolific. So it’s safe to conclude that the upcoming game wouldn’t be that much different, home team to win. The odds are the following: X1 + TU (2,5) for 1.95, Fortaleza To Win for 1.878, Total Under 2 for 2.13.