Gremio vs Bahia: Gremio To Win 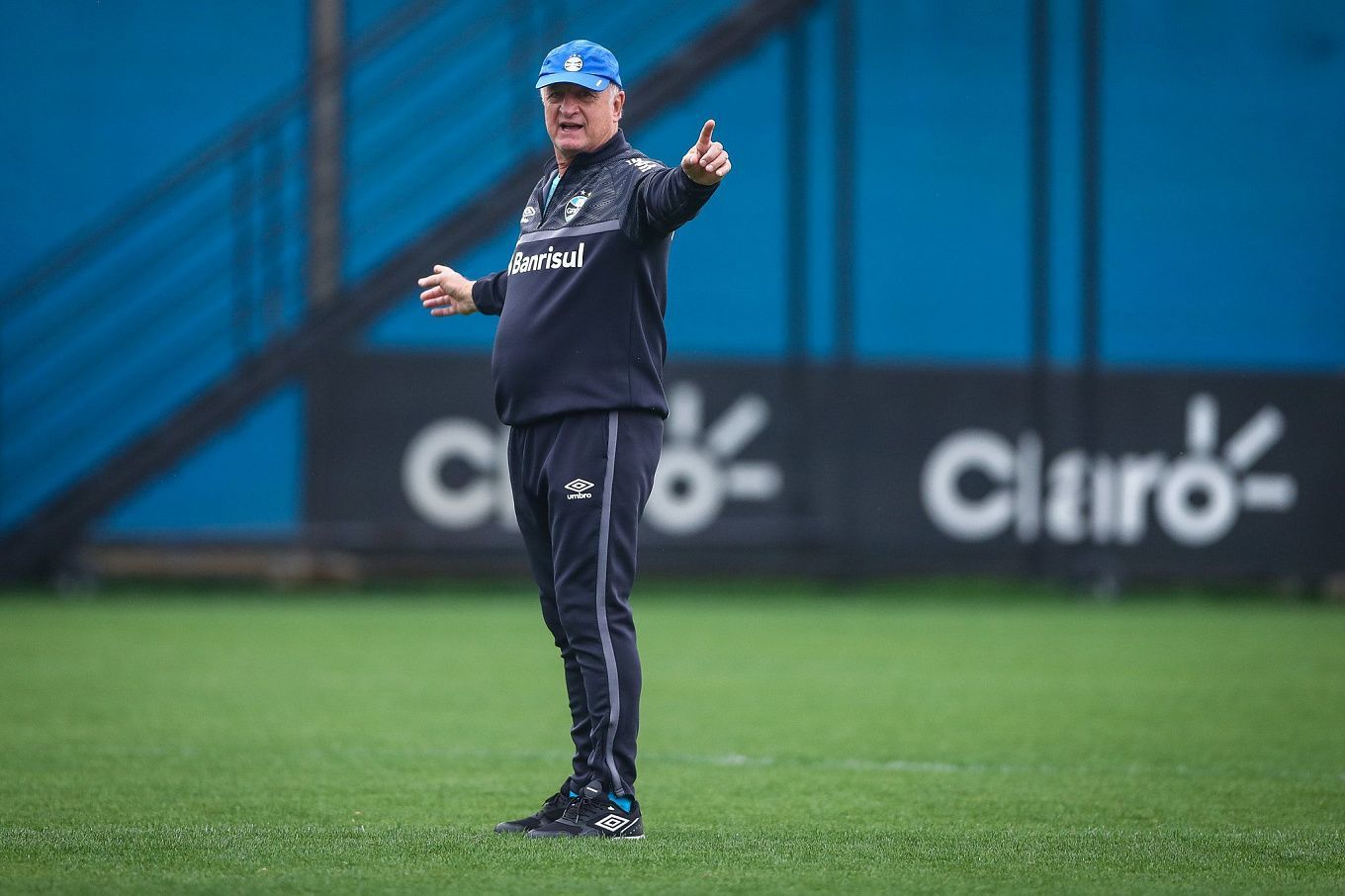 Round 17 of Série A is to continue with the match between Gremio and Bahia. Apparently, Gremio is recovering from a very poor start in the Brasileiro, while Bahia has gotten worse.

In the last six games, Gremio has had 4 wins and 2 losses to Bragantino and São Paulo. The Immortal Tricolor won against Vitoria twice in the Copa do Brasil. Gremio had won two matches in the Brasileiro, against Chapecoense and Cuiabá. Despite the two victories, the team from Porto Alegre is still in the relegation zone, 19th in the table, which is four points behind Cuiabá ranking 16th place. Even winning the upcoming game will not help Scolari's team to get out of the bottom four. However, they still have one more game to play.

There’s no relegation threat for Bahia yet. Tricolor is 13th in the table, three points ahead of Sport Recife, who is, in fact, in the relegation zone. The team isn’t doing that bad in the standings, but the dynamics are a bit troubling. Their last five games in the Brasileiro ended in 4 losses, with 1 draw against Cuiabá, the team that was defeated by Gremio the other day. Overall, Bahia's away stats are not that awful, 12th in the division, +2=2-3, 10-12 goal difference. But again, Bahia has been struggling lately.

By the way, Gremio defeated Bahia twice last season. We believe that this trend is going to continue, despite the Immortal Tricolor experiencing staff problems. Gremio is in desperate need of points, that’s obvious, while Bahia is in terrible form and it's hard to guess they will get out of it. We should believe that Gremio will beat the opponent, and the match is not going to be very productive. Here are the betting options: Gremio To Win for 1.925, 1X+TU 2.5 for 2.09, Total Under 2.25 for 1.92.