Campeonato Brasileiro Serie A. Round 17 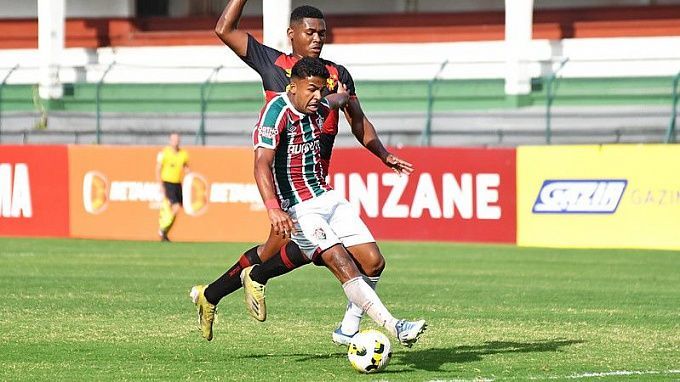 One of the centerpieces in the Brazilian Series A round 17 will be the match between São Paulo and Fluminense, two competitors for a place in Copa Libertadores zone. Bookmakers are on the side of the home team, while we pay attention to the excellent form of the club from Rio de Janeiro. It will not be easy for São Paulo today.

In midweek, São Paulo had a difficult match against Palmeiras in Copa do Brasil. The future hosts lost the game, but made it to the quarterfinals of the second most important tournament in Brazilian soccer. Before that, Paulista Tricolor drew with Atlético Mineiro and knocked Universidad Católica out of Copa Sudamericana. São Paulo is 8th in the Serie A standings, four points behind Fluminense. Even a win in the upcoming game will not return São Paulo to the top 6. However, a loss will make it much more difficult for Paulista Tricolor. São Paulo's home stats are 12th in the division, +4=2-1, 12-6 goal difference.

Fluminense has a six-match winning streak and a seven-match unbeaten streak. The Tricolor do not play in the international arena, but they made it to the quarterfinals in Copa do Brasil. And they hold the sixth place in the national championship standings in the Libertadores zone, losing three points to leading Palmeiras. The Flu's away stats are sixth in the division, +3=2-2, 6-5 goal difference in seven games. On the road, they have not lost in three straight games.

Both teams are in good form and both are highly motivated. Considering Fluminense's six-match winning streak, betting against the club from Rio is not at all desirable. We believe that the visitors have a good chance not to lose. We will not be surprised if the upcoming meeting ends in a draw, which can suit both sides. As for the total, we do not expect a high-scoring match, Fluminense has a very low-scoring away statistics, so they are unlikely to break this tendency. We offer these betting options for the meeting: