Brest vs Rennes: The Pirates to surprise again 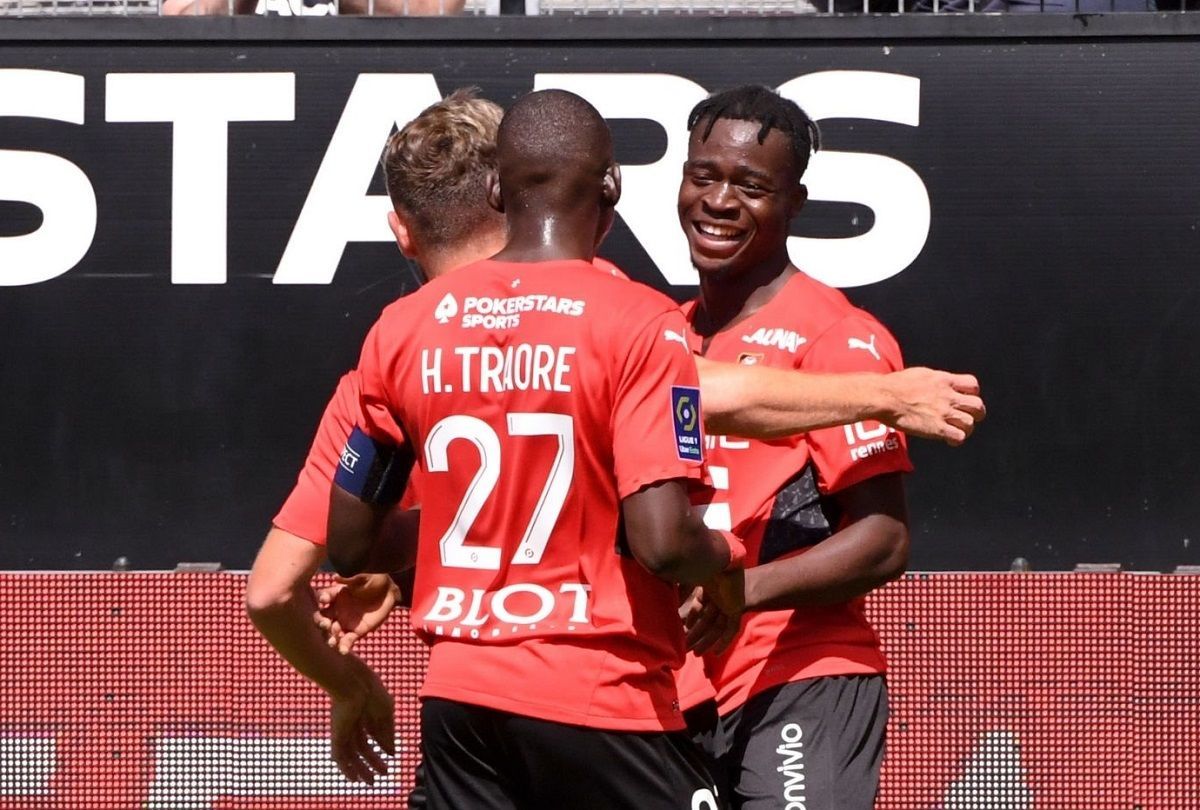 Brest hasn’t beaten Rennes in official matches for over 10 years, so the team is not a favorite even at home. The hosts have already taken points from a European Cup participant. Will they manage to repeat their success in round 2?

Brest barely escaped relegation from Ligue 1 last season, finishing 17th, and a serious change was called for in the club. Michel Der Zakarian, who had headed Montpellier for a long time and led them to European competitions, was appointed as the head coach. With the money raised from selling Romain Perraud, the team strengthened the defensive line by buying Jere Uronen and Lilian Brassier. The main addition was Marco Bizot, who used to be the key player at AZ Alkmaar. Steve Mounié, Franck Honorat, and Irvin Cardona, who scored a combined total of 25 goals last season, remain at Brest. Under the new coach, this trio can reach a lot in Ligue 1.

Despite 4 losses in six preseason friendlies, the team showed a good performance in the 1st round of Ligue 1, drawing with Lyon 1-1. Although from the first minutes the initiative was seized by the opponent, Brest played well on the counterattack and could have easily won. In the 1st half, the Pirates made use of the opponent's mistake, Irvin Cardona opening the scoring. At the beginning of the 2nd half Brendan Chardonnet and Romain Faivre could have doubled the lead, but they failed to beat the goalkeeper. Brest soon made the only gross mistake in defense, only for Lyon to restore the balance. In the end, Mounier perfectly closed the pass into the penalty area by returning the ball in a jump.

Rennes represent France in European competitions this season, and they are probably expecting to fight for at least fifth or sixth place in the national championship. The club spent over €30 million on two young players in the summer, Loïc Badé and Kamaldeen Sulemana who will hopefully fulfil their potential in the new team. Birger Meling is also to strengthen the defense. It would be difficult to replace Steven Nzonzi in the defensive zone though. Adrien Truffert, Jérémy Gélin and Jonas Martin are not playing through injuries, the club can deal with it.

Before the championship started, Bruno Génésio’s team had won only 1 of 5 matches, and in round 1 they drew with Lens 1:1 at home. The match was uneventful, although the teams exchanged goals in the 1st half. After the break the opponent was a little closer to the victory, while Rennes managed only one long distance shot in the middle of the goal. Kamaldeen Sulemana scored his first goal for his new team, showing his individual skills and becoming the main character of the game.

Rennes beat Brest 6 times in their last 10 head-to-head encounters, suffering only 1 defeat. In the last away game, Rennes turned out stronger, score 2-1. Brest looked just as good and deserved at least a draw, but Steve Mounié missed two good chances in the 2nd half.

Brest had a great start in Ligue 1 and was close to defeating Lyon, also creating a lot of chances away. The results of the games were a bit alarming, but there are many reasons to be optimistic now. In fact, Rennes did not have a single solid chance in the recent match against Lens, and at the same time, they perform much worse in away matches. The last head-to-head encounter was also tricky, and now Brest just need to play at the same level as at the beginning of the year. I suggest betting on the following results: